Hungary's home advantage will count for little with France, Portugal and Germany too good

LISBON • If there were to be any consolation for Hungary, it would be that they will be playing two of their three matches at Budapest's Puskas Arena, which is aiming to fill most of its 67,215 seats with local fans cheering on their heroes.

The truth is, however, they must be cursing their luck after they were drawn in Euro 2020's "Group of Death" alongside three of Europe's giants.

Group F will see European champions Portugal, world champions France and 2014 World Cup winners Germany battling it out to reach the knockout stage - while Hungary will have three huge tests just to even clinch a point.

Portugal, who reached at least the semi-finals in four of the last five Euros, begin the defence of their title boasting a wealth of attacking talent lining up behind superstar Cristiano Ronaldo.

Bernardo Silva, Diogo Jota, Joao Felix and Andre Silva are part of a new wave of attack-minded players who will be pushing for the Portuguese to become the second nation to retain the European Championship after neighbours Spain.

After missing Euro 2016 through injury, 26-year-old Bernardo Silva has become a fixture in Portugal's starting line-up, scoring seven goals in 54 appearances and providing the same dynamic, forward-thinking presence as for his club Manchester City.

Another of Portugal's Premier League stars, Diogo Jota, has recovered from injury just in time to take part in the Euro and played in last Friday's goal-less draw with Spain.

With six goals in 12 international appearances, the 24-year-old Liverpool forward has shown he could replace Ronaldo up front just as easily as he can develop alongside the five-time Ballon d'Or winner.

Despite being only 1.78m, he also managed to score three headed goals in 2022 World Cup qualifying matches against Serbia and Luxembourg in March.

The 25-year-old scored 28 Bundesliga goals last term for Eintracht Frankfurt, and he was fourth in the chase for the European Golden Shoe behind Ronaldo, Lionel Messi and Robert Lewandowski.

"I have great confidence in my players and I have the conviction that Portugal is a title candidate," Portugal coach Fernando Santos said. "If I called up these players, it's because I believe they all have great quality."

Portugal also boast the Premier League's Player of the Season, City's Ruben Dias, and Manchester United talisman Bruno Fernandes, but it remains to be seen if a highly talented supporting cast can link up with their captain Ronaldo.

The Portuguese will be up against a French side who are confident about their prospects.

In France last week, sports daily L'Equipe shouted in an edition, "All the other countries envy us", underneath pictures of star forwards Kylian Mbappe, Karim Benzema and Antoine Griezmann.

Coach Didier Deschamps has a squad full of world-class talent. Competition was already fierce up front even before the decision to recall Benzema, who had been in international exile since 2015 for a sex-tape blackmail scandal.

The 33-year-old is facing a race to be fit after suffering a "dead leg" in France's 3-0 friendly win over Bulgaria on Tuesday, with goals coming from Griezmann and a brace from Olivier Giroud, another striker fighting for a starting berth.

What makes Les Bleus so dangerous is the strength in the depth of the squad with at least two good players in every position.

Besides the array of attacking talent, United's Paul Pogba will be part of a midfield to watch alongside Chelsea's Champions League winner N'Golo Kante, who is in impressive form.

"With the status of world champions, we are favourites," admitted Deschamps. "It is not a pressure, it is a reality, we will not run away from the debate - France is one of the favourites for this Euro."

Four-time World Cup winners Germany have won the Euro thrice and have reached at least the semi-finals of the last three editions.

However, since their disastrous showing at the 2018 World Cup, exiting in the group stage, their fortunes have not improved much.

They topped their qualifying group ahead of the Netherlands, but were trounced 6-0 in Spain in the Nations League and suffered a 2-1 home defeat by North Macedonia in World Cup qualifying.

After 15 years in charge, coach Joachim Low will step down after the tournament. He has recalled Thomas Muller and Mats Hummels, who were discarded after the last World Cup. Playing group games at home in Munich is an advantage, on paper at least.

"We still have to improve," Low said of facing France in their opener on Tuesday.

"We have done the basic work but on some issues for the next week, we will continue to work to become more stable and stronger."

Hungary reached a second straight Euro via the Nations League play-offs - they finished fourth in their qualifying group but won play-off ties against Bulgaria and Iceland to qualify.

The Magyars will get to play their first two matches at home but their best player, RB Leipzig midfielder Dominik Szoboszlai, is out injured.

It would be an enormous surprise if they finished anywhere other than bottom of Group F.

It's the ego that kills you. In this squad, there is none. There is not one person above another.
PAUL POGBA, France midfielder

Mbappe, 22, lit up the World Cup as a teenager during France's 2018 victory. With his goal-scoring instinct, combined with skill and speed, he will be looking to dominate Euro 2020 similarly.

I expect my side to put everything on the line, set the footballing tone and show that we are a passionate team that fights doggedly to win. 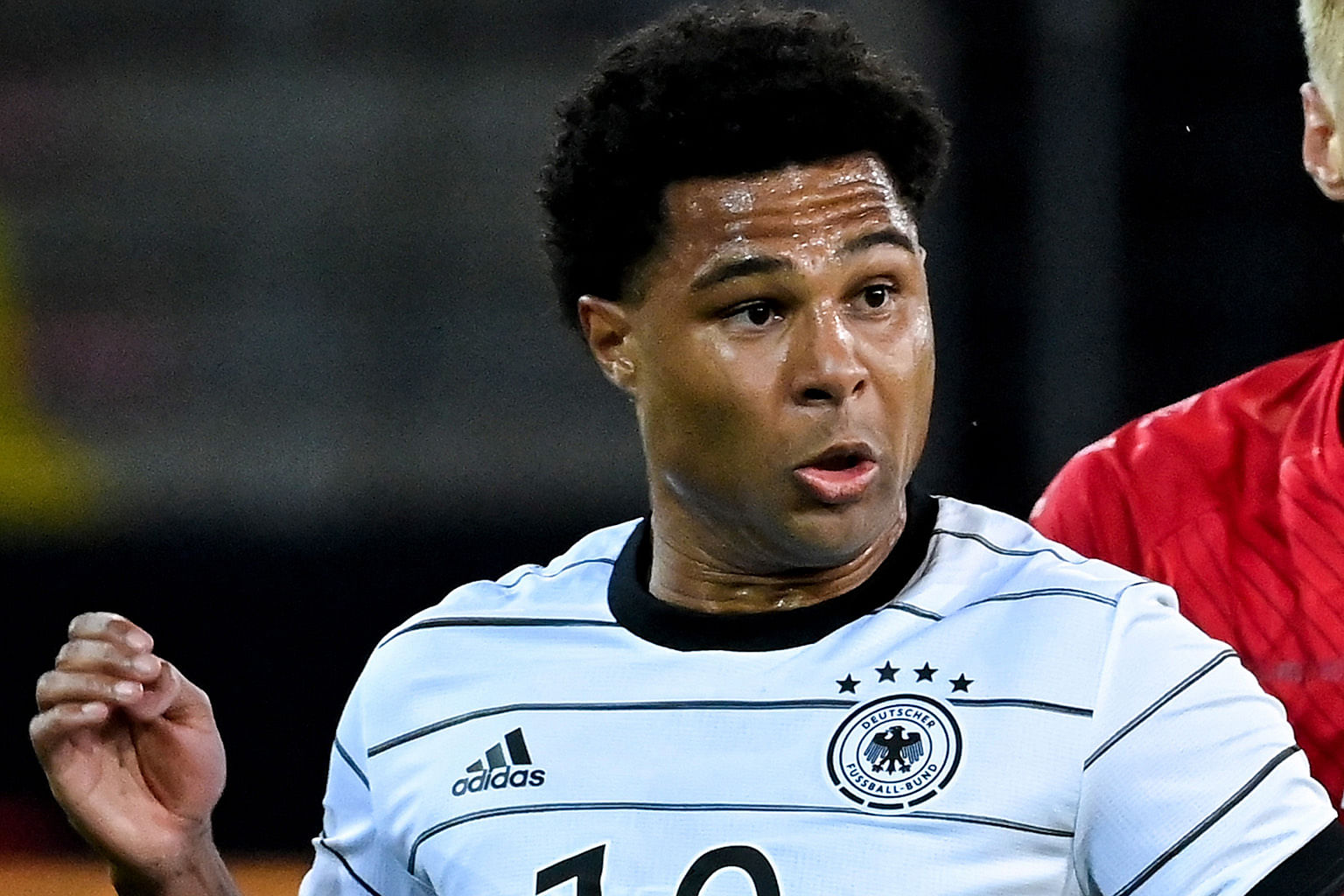 Germany's top scorer in the qualifying stage with eight goals, Gnabry, 25, can turn defenders inside out with his dynamic dribbling.

Portugal have the ability to go toe-to-toe with any team that also has ambitions to win the tournament. 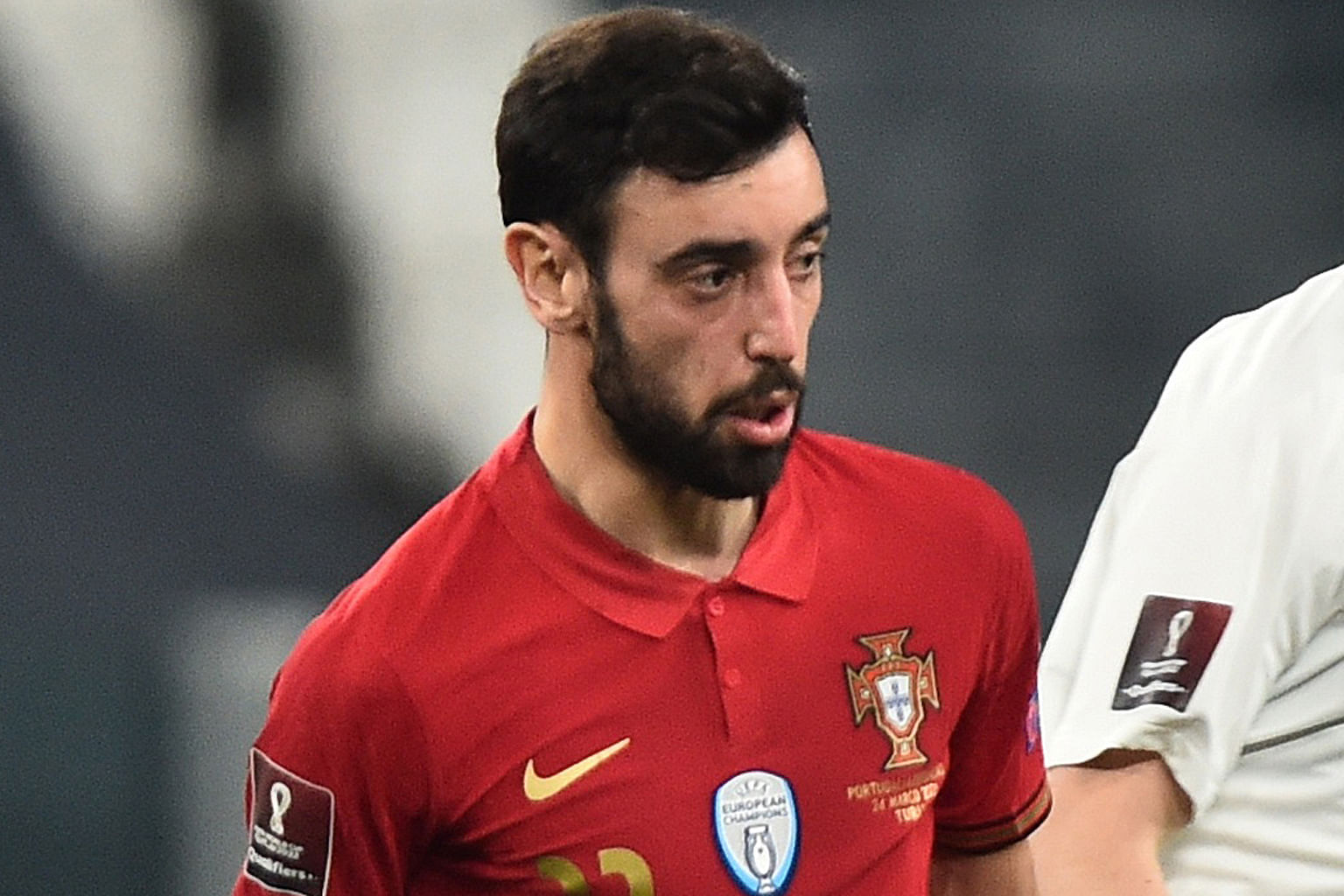 Manchester United's best player Fernandes, 26, has the ability to slice a defence wide open and possesses a powerful shot from distance.

Everyone knows how to dream, but they're not worth anything on their own if we don't do everything we can to make them come true. 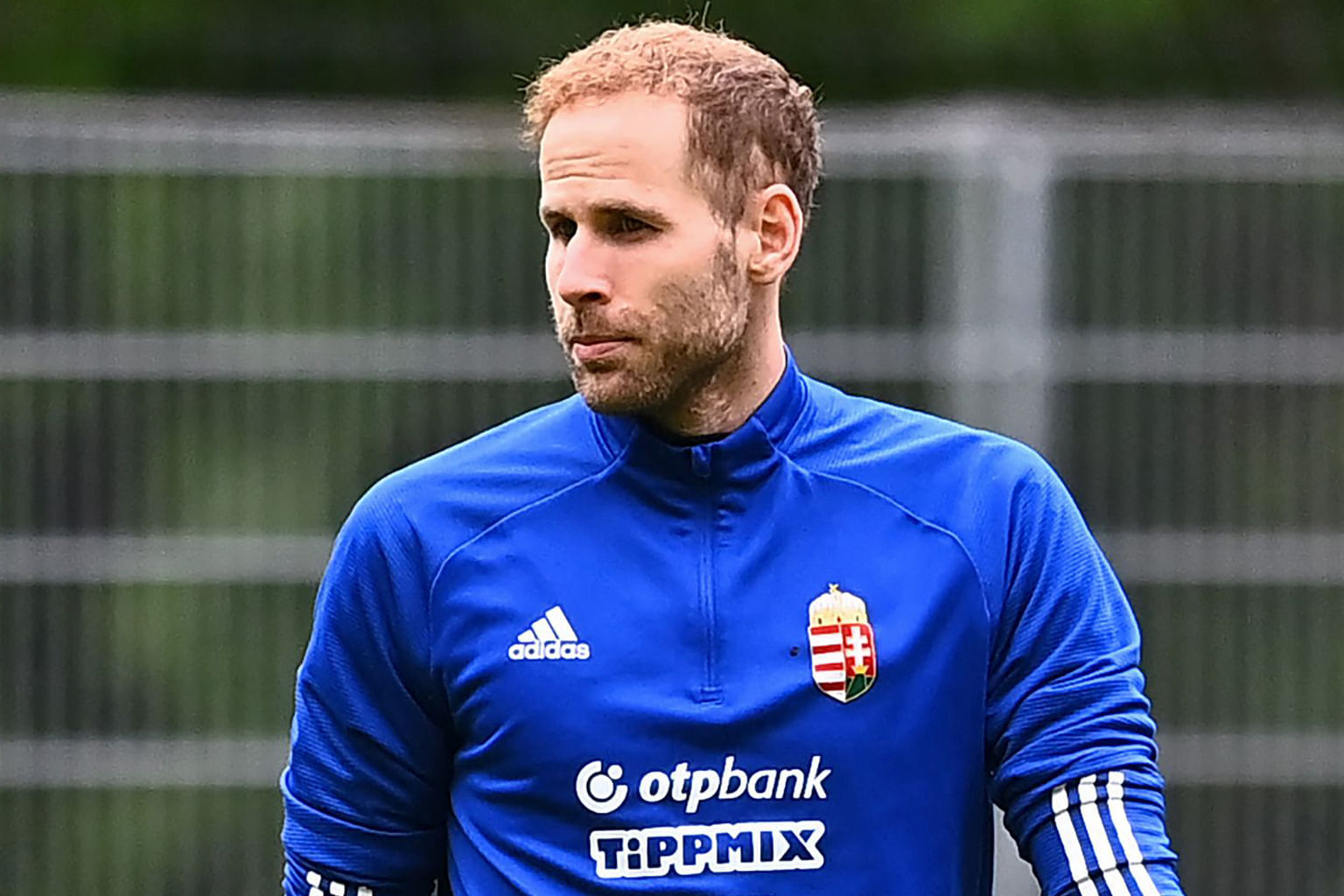 Gulacsi, 31, is a fixture in goal for Leipzig in the German Bundesliga. His recent experience of the latter stages of the Champions League could come in handy.

A version of this article appeared in the print edition of The Straits Times on June 10, 2021, with the headline 'Giants to slug it out'. Subscribe
Topics:
More
Whatsapp Linkedin FB Messenger Telegram Reddit WeChat Pinterest Print Copy permalink