LOS ANGELES (AFP) - LeBron James confirmed he had been vaccinated against Covid-19 on Tuesday (Sept 28) but said it was "not my job" to convince other NBA players to follow suit.

The Los Angeles Lakers superstar had previously to say whether he had been vaccinated, saying it was a "private" matter for him and his family.

However, he told reporters on Tuesday he had now been vaccinated, part of a Lakers drive to ensure that 100 per cent of the squad and staff had taken the vaccine.

"At the end of the day you're always trying to figure out ways that you can be available and protect one another and put yourself in the best possible chance where you are available to your team-mates, available to do what we need to do on the floor," James said.

"The ultimate goal is to win a championship and it starts with being healthy which is the number one thing.

"We're excited to know that we've given ourselves another opportunity to be available to each other, and that's what it came down to."

James said he had opted to be vaccinated after deciding it was in the best interests of himself and his family.

"When it comes to me, I can speak for myself," James said.

"I think everyone has their own choice to do what they feel is right for themselves and their family and things of that nature.

"I know that I was very sceptical about it all but after doing my own research I felt like it was best suited for me and my family and my friends. That's why I decided to do it."

Around 90 per cent of players in the NBA are believed to have been vaccinated as the new season approaches.

However, there remains a significant number who have either said they will not take the vaccine or have refused to confirm their status.

Brooklyn Nets star Kyrie Irving on Monday said he was keeping his decision private, while Washington Wizards ace Bradley Beal has said he is declining the vaccine for "personal reasons."

When pressed on Tuesday over whether he could play a greater role in persuading individuals over the vaccine, James said it was not his place to do so.

"You're not talking about something that's political, or racism, or police brutality. You're talking about people's bodies and well-being.

"I don't feel like for me personally I should get involved in what people do for their bodies and their livelihoods. It would be like me talking about whether somebody should take this job or not. You have to do what's best for you and your family.

"I know what I did for me and my family. But as far as speaking for everybody and their individualities and what they want to do... that's not my job." 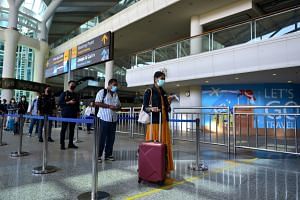 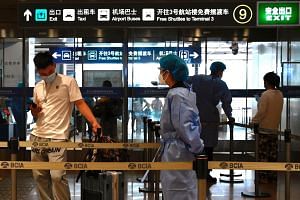 Malaysian retailers say sales are up as more sectors reopen 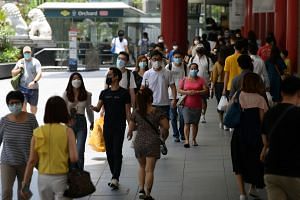 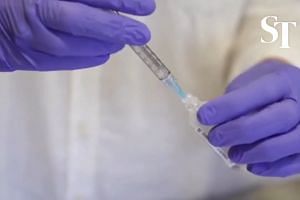 US FDA clears Moderna and J&J Covid-19 booster jabs, backs use of different vaccine for boost