Mental health issues tend to be shrouded in silence in Singapore, which is why a group called Unsaid wants to give voice to a problem that often goes unheard.

Mr Seet was diagnosed with clinical depression at 19, but did not know who to talk to as he was aware of the stigma surrounding mental illness. Now the executive director of Unsaid, he hopes to break the silence over mental health issues.

Next year, the group plans to organise Artivist (coined from the words "artist" and "activist") Fest, featuring work such as plays, films and other art on mental health.

"The current narrative on mental health is that the end result is suicide. As much as (preventing) that is also important and we believe a person's life is precious, the narrative was always a very fear-inducing one," said Mr Seet.

Unsaid hopes to show "how people cope and function, how they fight through the stigmas, how they survive, and hopefully inspire people to start talking about it and develop the narrative", he added.

Earlier this year, the group created a play and a photo exhibition to bring mental health issues out into the open. For the play, How Did I Mess Up This Bad: An Analysis, the group asked the public to submit personal stories. Playwright Syafiqah Nabilah, a 20-year-old undergraduate at Yale-NUS College, chose five out of close to 40 submissions and combined the stories into the play.

Staged at the M1 Peer Pleasure Youth Theatre Festival in August, the play explored an individual's mental health and how her friends and family learnt to cope and understand her condition.

"I wanted to put a face to the people who cope with mental health issues, while still making them feel safe beneath a mask. I understand it can be incredibly hard to open up about these issues, especially when in the limelight," Ms Likhitha said. 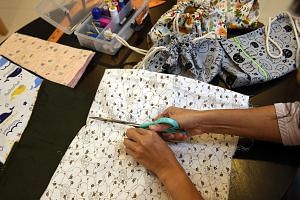 "Glitter's shimmer is the most obvious during the darkest times. I feel this is a metaphor for the depths of darkness people can face in life, but that the glitter shows they still never lose hope of finding the light."

Writer Andrew Yuen, 25, struggles with chronic depression, but copes with it by writing, which is why Ms Likhitha photographed him with a typewriter and a blue glittery mask.

•For more information, go to https://www.facebook.com/unsaidsg 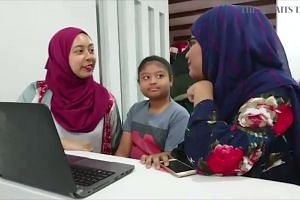 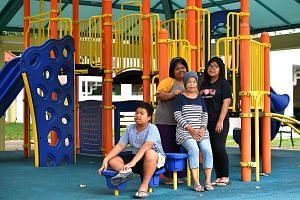 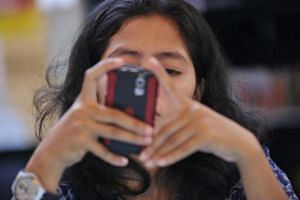 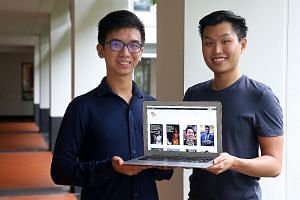 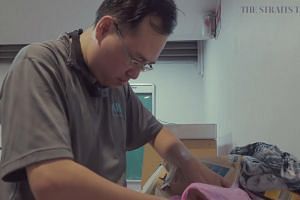 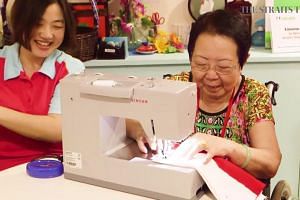 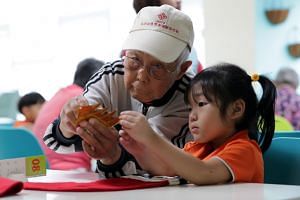 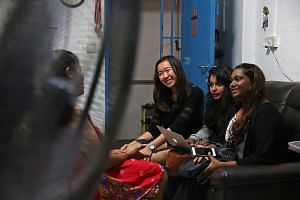 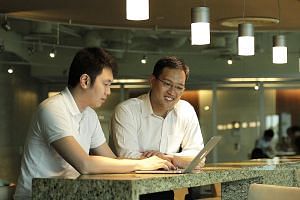 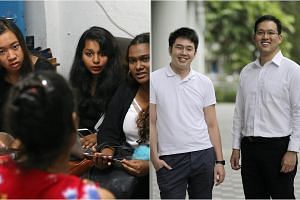 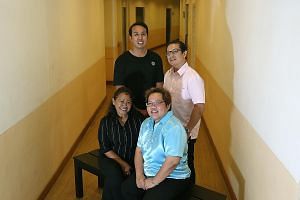 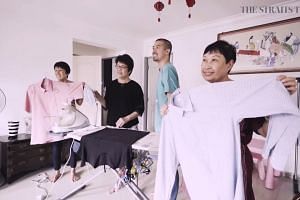 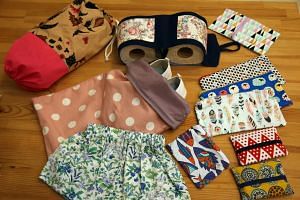 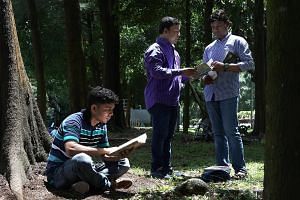 A version of this article appeared in the print edition of The Straits Times on December 06, 2017, with the headline 'Unsaid helps give voice to an unheard problem'. Subscribe
Topics:
More
Whatsapp Linkedin FB Messenger Telegram Reddit WeChat Pinterest Print Purchase Article Copy permalink