Plans to overhaul the problematic Bukit Panjang LRT (BPLRT) system have been set in motion, but commuters are likely to have to wait a few more years for a new and more reliable ride.

Transport Minister Khaw Boon Wan said in Parliament yesterday that the Government intends to call a tender this year for the "complete replacement" of the LRT's ageing components and an upgrade of its systems.

Plans to fix the glitch-prone system, which has been acting up since it first began operations 18 years ago, were first revealed last October.

Mr Lee Ling Wee, managing director of operator SMRT Trains, which runs the BPLRT, had said in a blog that a few options were being considered. The first option was to deploy self-powered, autonomous guided vehicles on the existing viaduct.

The second was to build a new LRT system with significant design enhancements. Mr Lee then noted that the current system is more suitable as an airport shuttle plying short distances on flat ground, instead of the gradients that BPLRT trains are made to tackle currently. 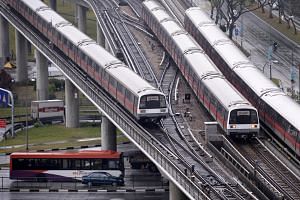 The third option was to renew the existing Bombardier system with a more updated signalling system where trains can be tracked more accurately as they operate at higher frequencies.

If all three options were not feasible, there was another alternative: scrap the system and revert to buses. The Government has ruled out this alternative, saying it would lead to heavy congestion on the roads.

The first option of autonomous vehicles has also been ruled out.

Asked for more details of the BPLRT renewal process, the LTA would say only that it will be "a complex project".

"We also need to minimise any inconvenience to commuters as these works will have to be done on a 'live' and running system," an LTA spokesman said, adding that there will be an announcement on this at a later date.

Experts said that if the plan is to replace existing operating and fixed assets with no fundamental design changes, the bugs may remain.

They added that a redesign is unlikely to be feasible without closing the line temporarily.

Singapore Institute of Technology assistant professor (engineering cluster) Andrew Ng said: "If closing the BPLRT in phases is impossible, the authority should consider providing bridging bus services between the affected stations to reduce the disruption of residents' travelling patterns." 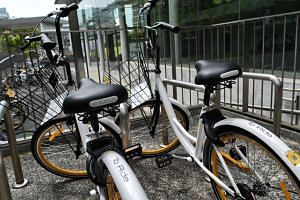 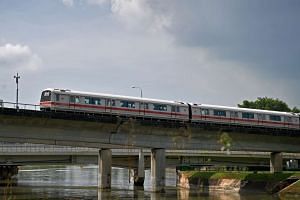 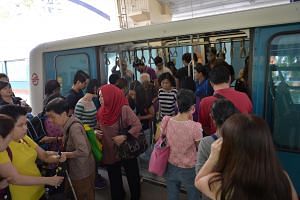 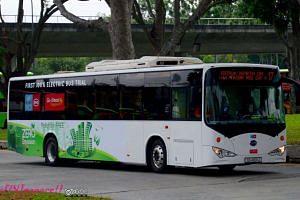 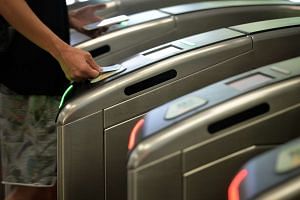 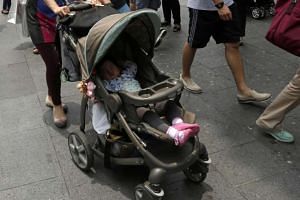 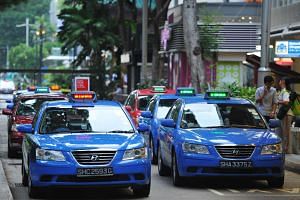 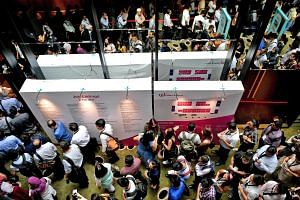