SINGAPORE - Singtel Music customers can now stream music on Tidal, after the music and entertainment platform was added to its line-up of data-free music streaming services.

It also offers about 140,000 music videos and other entertainment content, such as Nick Jonas' Last Year Was Complicated documentary series and Rick Ross' album annotations.

Tidal, which is owned by music stars like Jay Z, Beyonce and Kanye West, has been available in Singapore as an app since February 2015, according to tech site Techgoondu. It promises high fidelity, lossless audio quality and exclusive content from top artistes. 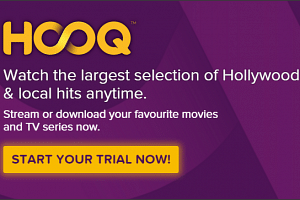 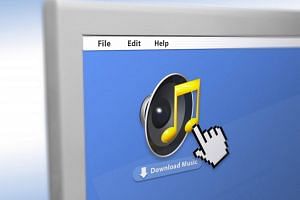 The ST Guide to... subscribing to and buying music online

Singtel Music was launched earlier this year, as the first in Singapore to offer data-free music streaming. Other streaming services offered by the service include Spotify, KKBOX, AMPed and Saavn.

Ms Diana Chen, vice president of mobile marketing, consumer Singapore, Singtel, said: "With the addition of Saavn in October and Tidal now, Singtel Music customers have even more choices for their listening pleasure. We're not stopping here and will continue adding quality music content to offer the best music streaming experience at great prices, without the data charges."