Lieutenant-General Ng, 47, who became Singapore's eighth defence chief in 2013, will retire from the SAF on Aug 18. He is the first defence chief in more than 10 years to be appointed from the air force, where he served as chief for more than three years.

His exit has fuelled speculation that he is likely to stand for the PAP in the coming general election. If so, he will be the highest-ranking military officer and the first defence chief to enter politics. 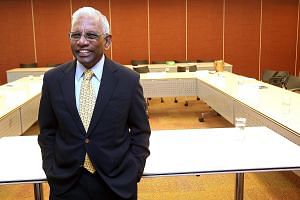 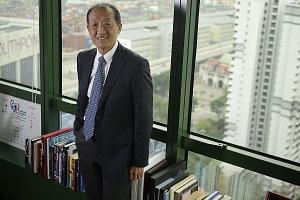 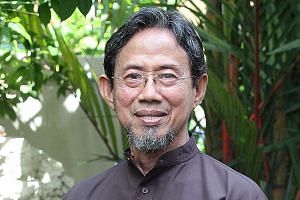 Lt-Gen Ng, who was awarded the SAF Overseas Training Award, graduated from the US Air Force Academy and has a Master of Arts (International Relations) from the Fletcher School of Law and Diplomacy at Tufts University. During his 29 years serving in the military, he has commanded the 144th Squadron, which operates the F-5 Tigers, as well as Changi Air Base.

He has also served as head of the air plan department and as director of joint operations. He was Military Private Secretary to the Defence Minister from December 1995 to July 1996. As defence chief, he most recently led the preparations for the state funeral of Singapore founding Prime Minister Lee Kuan Yew.

"I dedicate this award to our servicemen and women, both past and present," said Lt-Gen Ng. "It is a recognition of their service... I am humbled and grateful to have served alongside them."

Some 554 individuals receiving National Day Honours this year are from the military.