More people with disabilities will receive help to be better prepared for work, and their caregivers will have more support too.

A school-to-work transition programme - now open to students with mild intellectual disabilities and autism - will be extended to those with moderate intellectual and multiple disabilities.

A centre will also be set up for caregivers of people with disabilities, to offer information, respite care, training and peer support.

These initiatives, announced by Finance Minister Heng Swee Keat in his Budget speech yesterday, are part of the Government's measures to promote inclusivity.

Together with existing schemes, the Government is likely to spend about $400 million per year to help people with disabilities, he said.

"All of us have something to offer, be it time, expertise or the extra attention, to care for each other. It takes all of us to build an inclusive society," he added.

The new initiatives are also part of the Government's response to recommendations made by a panel who drew up the third Enabling Masterplan, a road map for disability services from this year until 2021.

The first one ran from 2007 to 2011, while the second ran from 2012 to last year. The report for the latest one was released in December last year.

People in the disability sector welcomed the new initiatives.

Mr Victor Tay, president of the Association for Persons with Special Needs (APSN), said the school-to-work scheme has benefited students, but hopes more firms would join the scheme too.

"It takes two hands to clap - the students can receive training, but companies must be willing to hire them too. Giving them more incentives to do so would help," he said.

APSN runs Delta Senior School, one of five special education schools on the scheme, which was developed by the Ministry of Education, the Ministry of Social and Family Development, and disabilities support agency SG Enable. 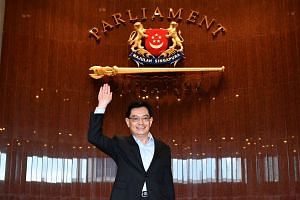 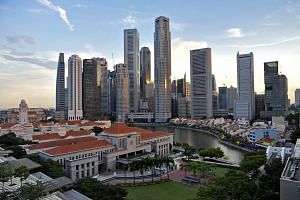 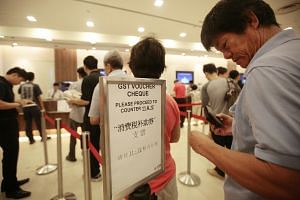 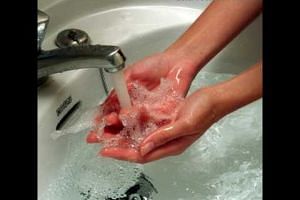 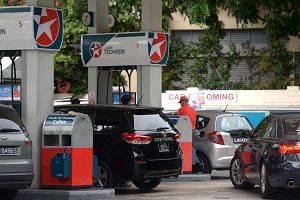 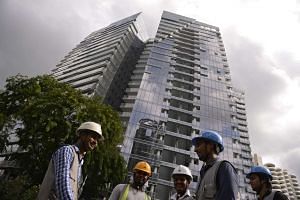 A spokesman for SG Enable said the scheme will be expanded to eight schools by next year .

Charity Awwa's director for family and caregiver support, Mr Manmohan Singh, said he was glad to hear that the new caregiver support centre will work with welfare organisations to pilot schemes for caregivers of people who are newly diagnosed with disabilities.

"When parents find out that their child has special needs, their aspirations and schooling plans for the child have to be reviewed. They usually have lots of questions, conflicting information, and are stricken with despair or confusion. Offering support to this group is vital."

While a physical centre would help to build a support network among caregivers using the centre, there should also be online help for them, he added.

A version of this article appeared in the print edition of The Straits Times on February 21, 2017, with the headline 'More help for the disabled and their caregivers'. Subscribe
Topics:
More
Whatsapp Linkedin FB Messenger Telegram Reddit WeChat Pinterest Print Purchase Article Copy permalink