The health authorities have identified one of their top concerns as they wage war on diabetes: white rice. It is even more potent than sweet soda drinks in causing the disease.

Sharing his battle plan to reduce the risk of diabetes, Health Promotion Board chief executive Zee Yoong Kang said that obesity and sugary drinks are the major causes of the condition in the West.

But Asians are more predisposed to diabetes than Caucasians, so people do not have to be obese to be at risk. Starchy white rice can overload their bodies with blood sugar and heighten their risk of diabetes.

Mr Zee is armed with data. A meta- analysis of four major studies, involving more than 350,000 people followed for four to 20 years, by the Harvard School of Public Health - published in the British Medical Journal - threw up some sobering findings.

One, it showed each plate of white rice eaten in a day - on a regular basis - raises the risk of diabetes by 11 per cent in the overall population.

Two, it showed that while Asians, like the Chinese, had four servings a day of cooked rice, Americans and Australians ate just five a week.

Asians 'more at risk of diabetes than Caucasians'

Hooked on white rice, but some ready to change diet

But Mr Zee does not plan to ask Singaporeans to stop eating rice, a popular feature of meals here. What he would like is to see more people turn to healthier varieties.

Long grain white rice is also better than short grain when it comes to how it spikes blood sugar - a rise in sugar levels causes the pancreas to produce more insulin, and frequent spikes can lead to diabetes.

He would also like people to try adding 20 per cent of brown rice to their white rice. This amount is enough to reduce their risk of diabetes by 16 per cent."There is no need to fully replace what they now eat. Just increase the quantity of whole grain and brown rice."

Health Minister Gan Kim Yong said last month that this disease is already costing the country more than $1 billion a year. Diabetes is a major cause of blindness, kidney failure and amputations in Singapore.

Dr Stanley Liew, a diabetes expert at Raffles Hospital, advised people to eat less rice. He added that most junk food and sodas are just as bad and should be discouraged.

Correction note: The graphic above has been updated for clarity. 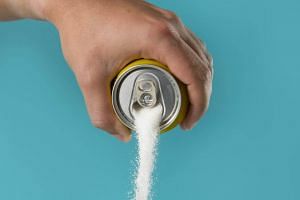 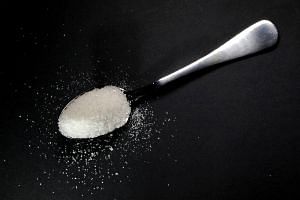 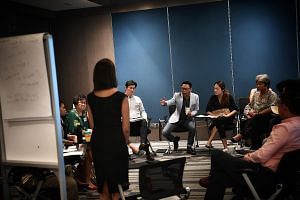 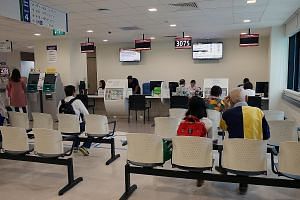 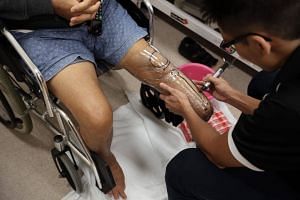 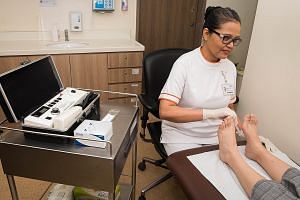 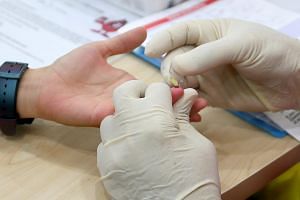 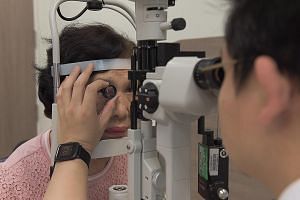 A version of this article appeared in the print edition of The Straits Times on May 06, 2016, with the headline 'Diabetes: The rice you eat is worse than sugary drinks'. Subscribe
Topics:
More
Whatsapp Linkedin FB Messenger Telegram Reddit WeChat Pinterest Print Purchase Article Copy permalink