Good evening! Catch up on some of the main headlines on Wednesday, Sept 22.

S'pore doing its best to scale up Covid-19 operations, make sure all patients well cared for: PM Lee 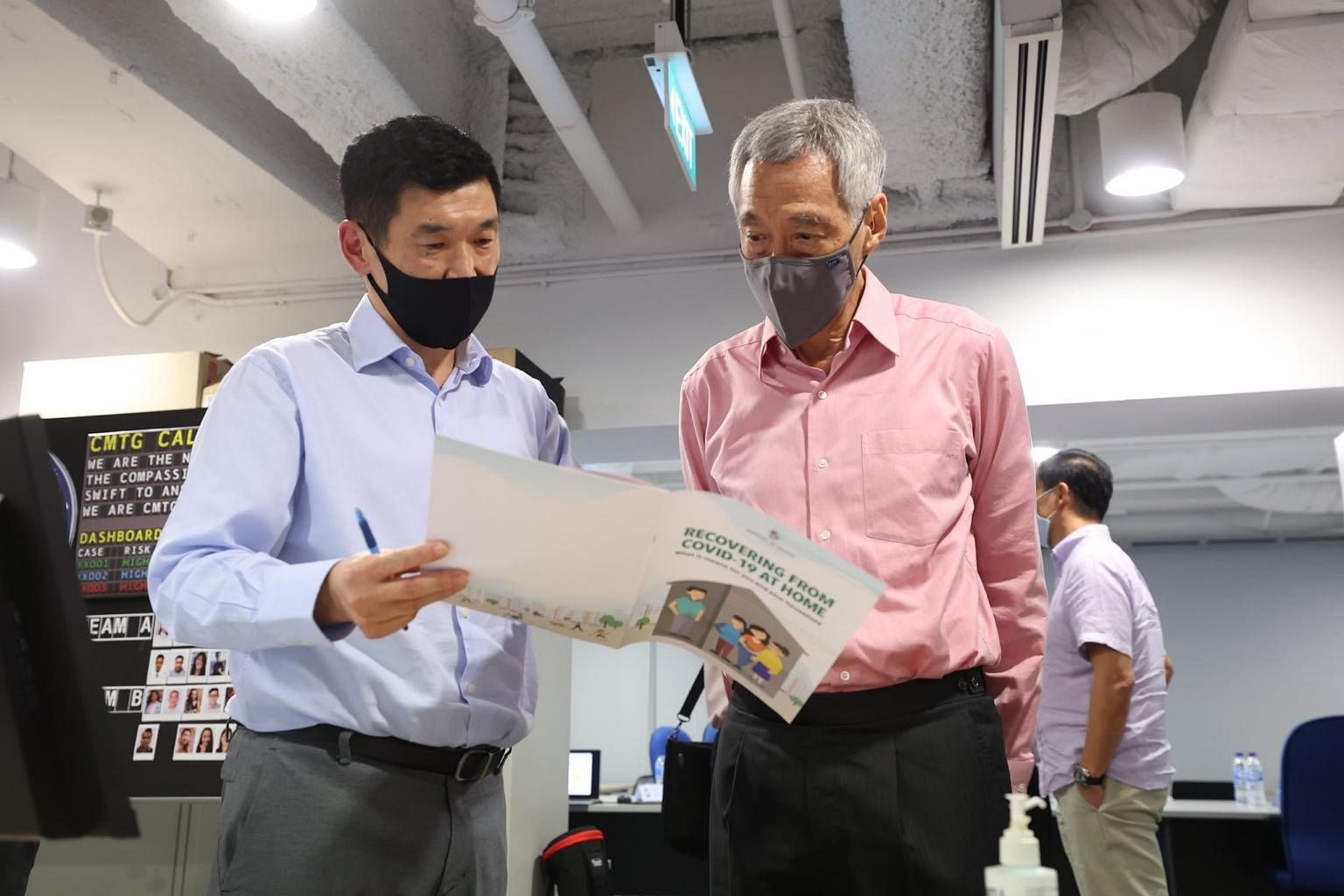 He said some people had written to him to express their frustrations with the current situation. 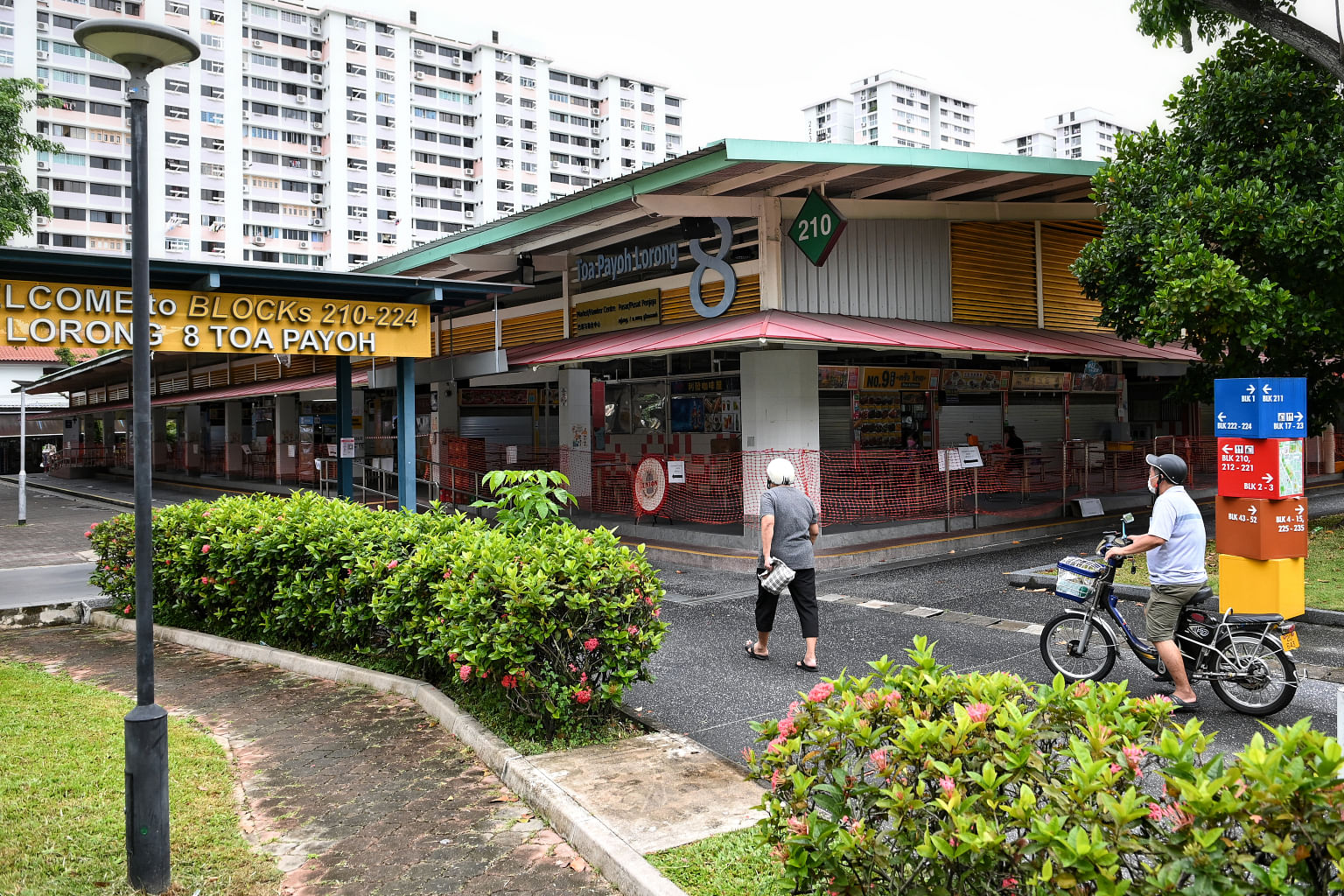 Many of those who live in the area are elderly or have jobs that do not allow them to work from home. 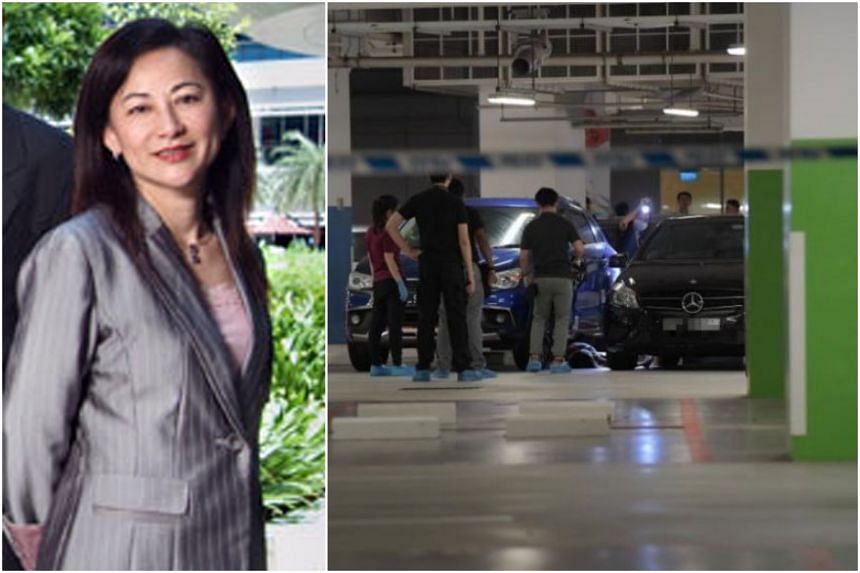 He was convicted of a reduced murder charge last week, after he indicated that he would not be contesting the charge. 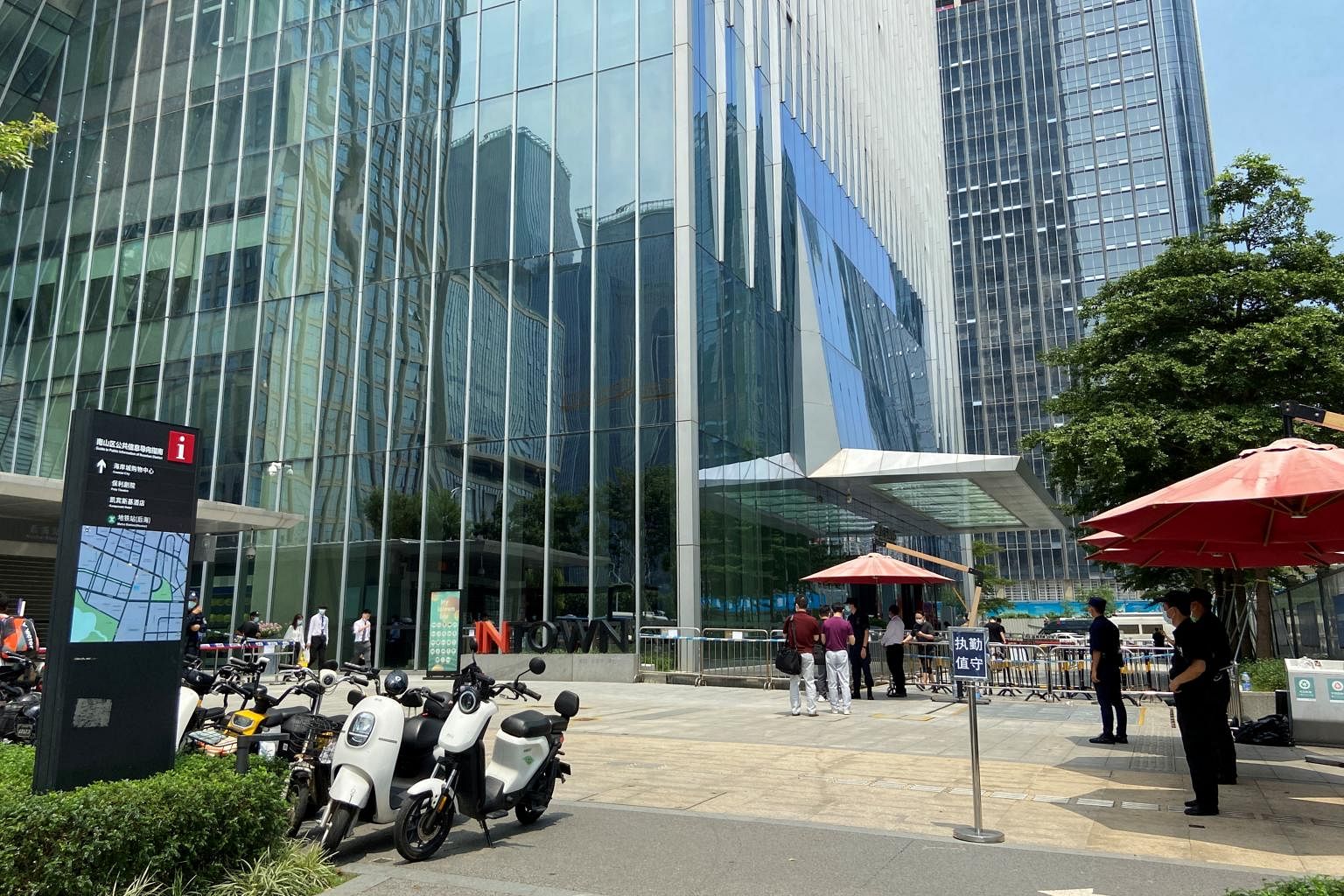 The firm's property unit said it would make the coupon payment on its Shenzhen-traded 5.8 per cent September 2025 bond. 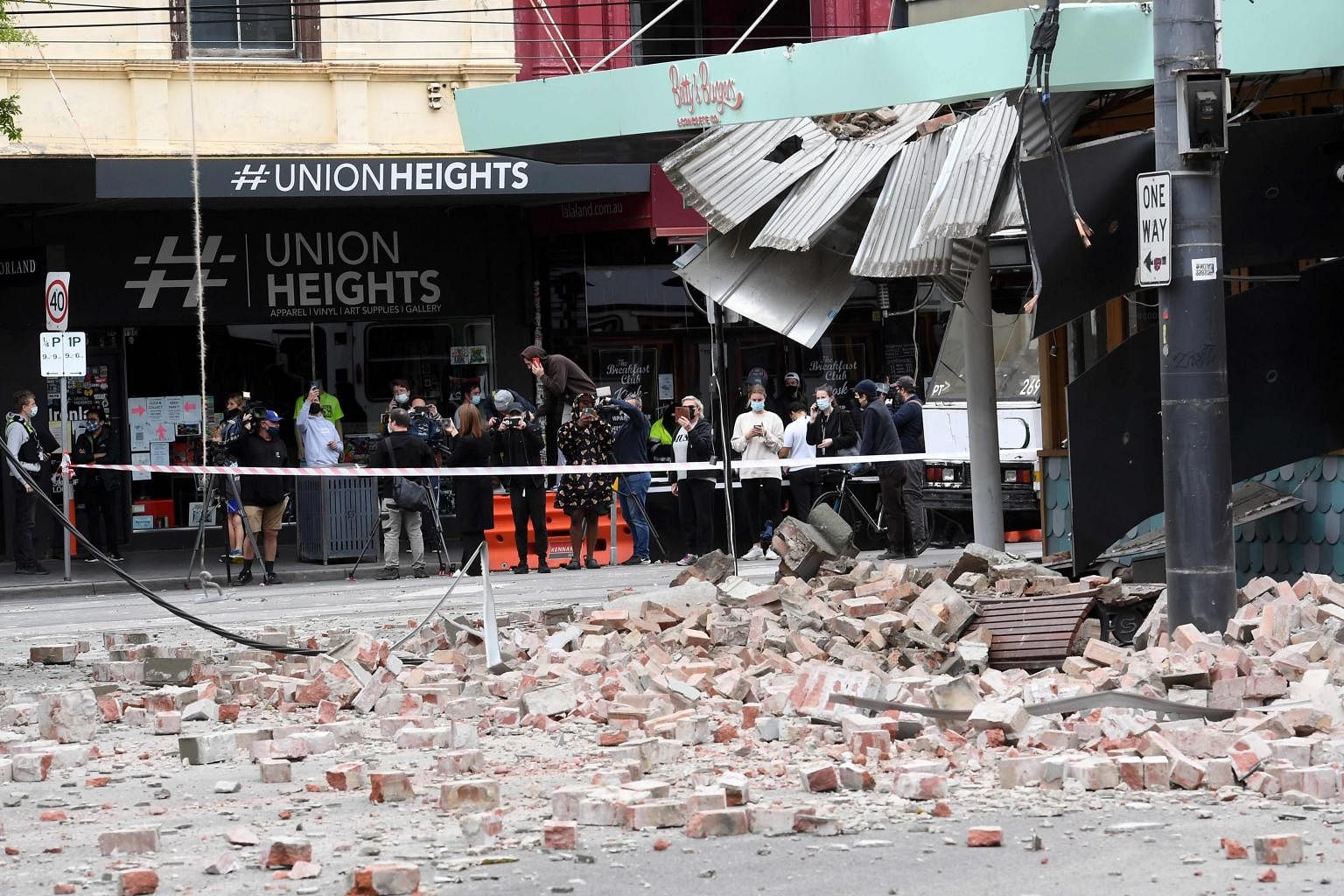 The quake's epicentre was near the rural town of Mansfield, about 200km north-east of the city. 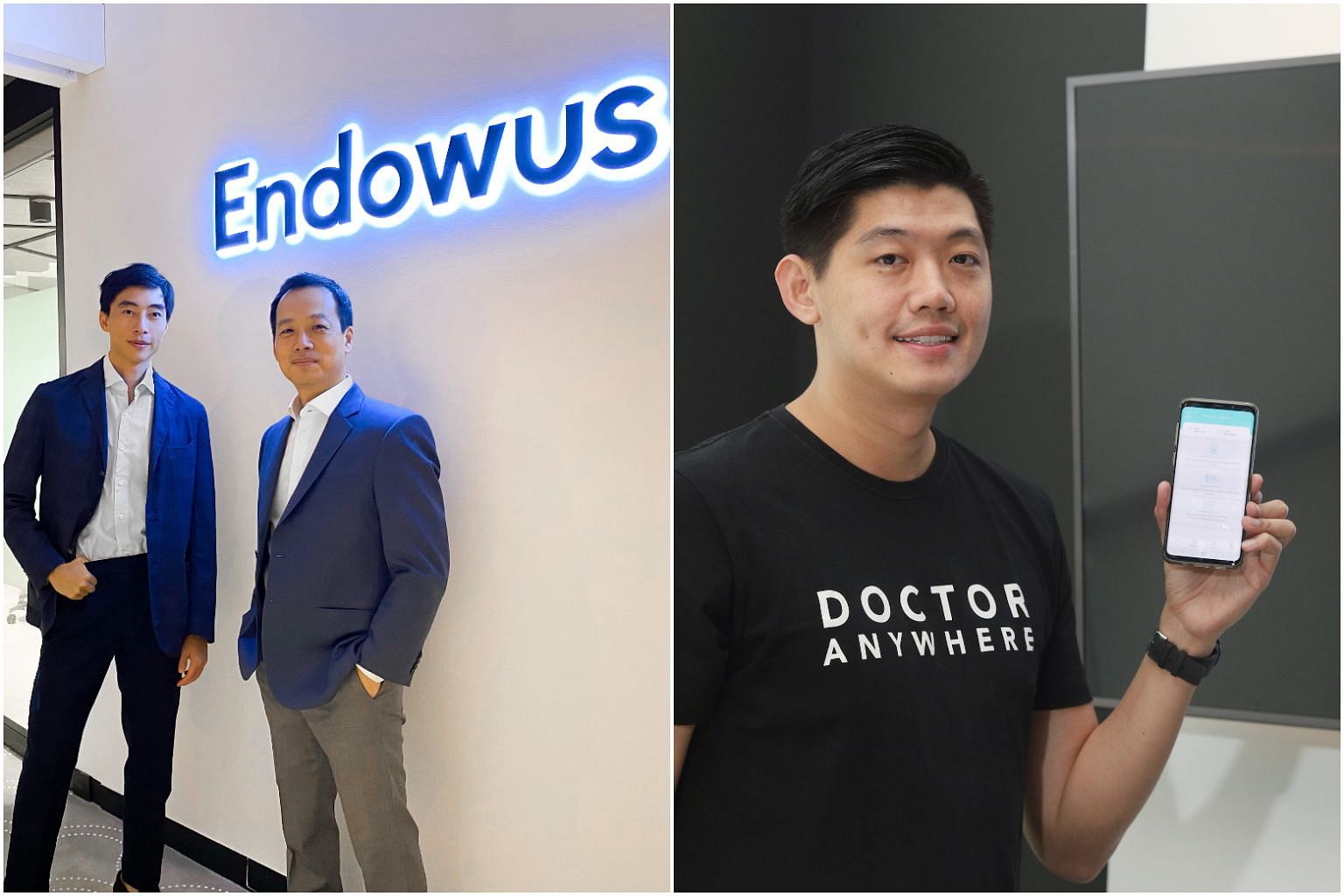 The list was compiled based on several metrics such as employment growth and attraction of top talent.

360 new allotment gardens to open in eight parks in Singapore 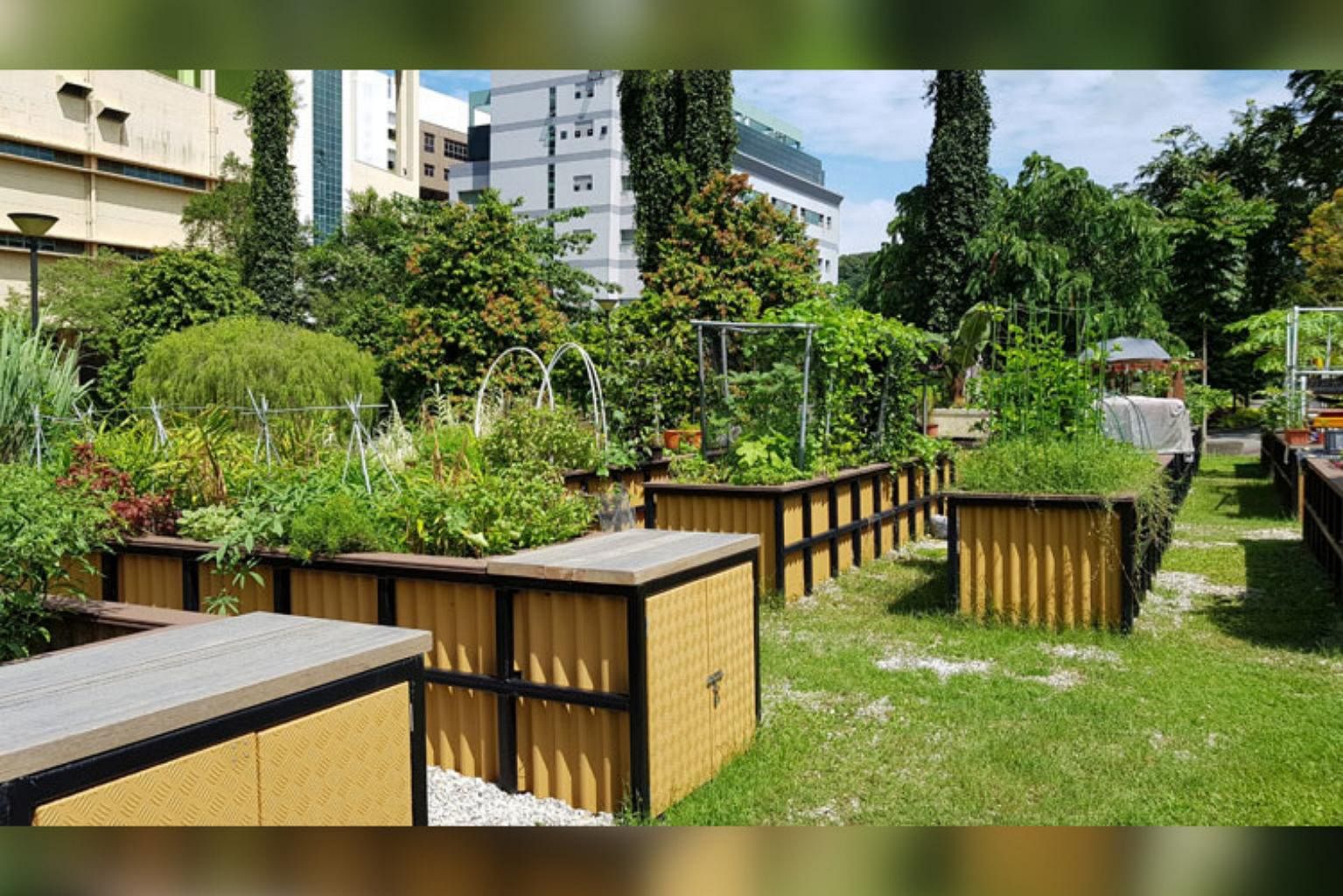 Fee for passport, identity card collection at SingPost outlets will be waived from Oct 1 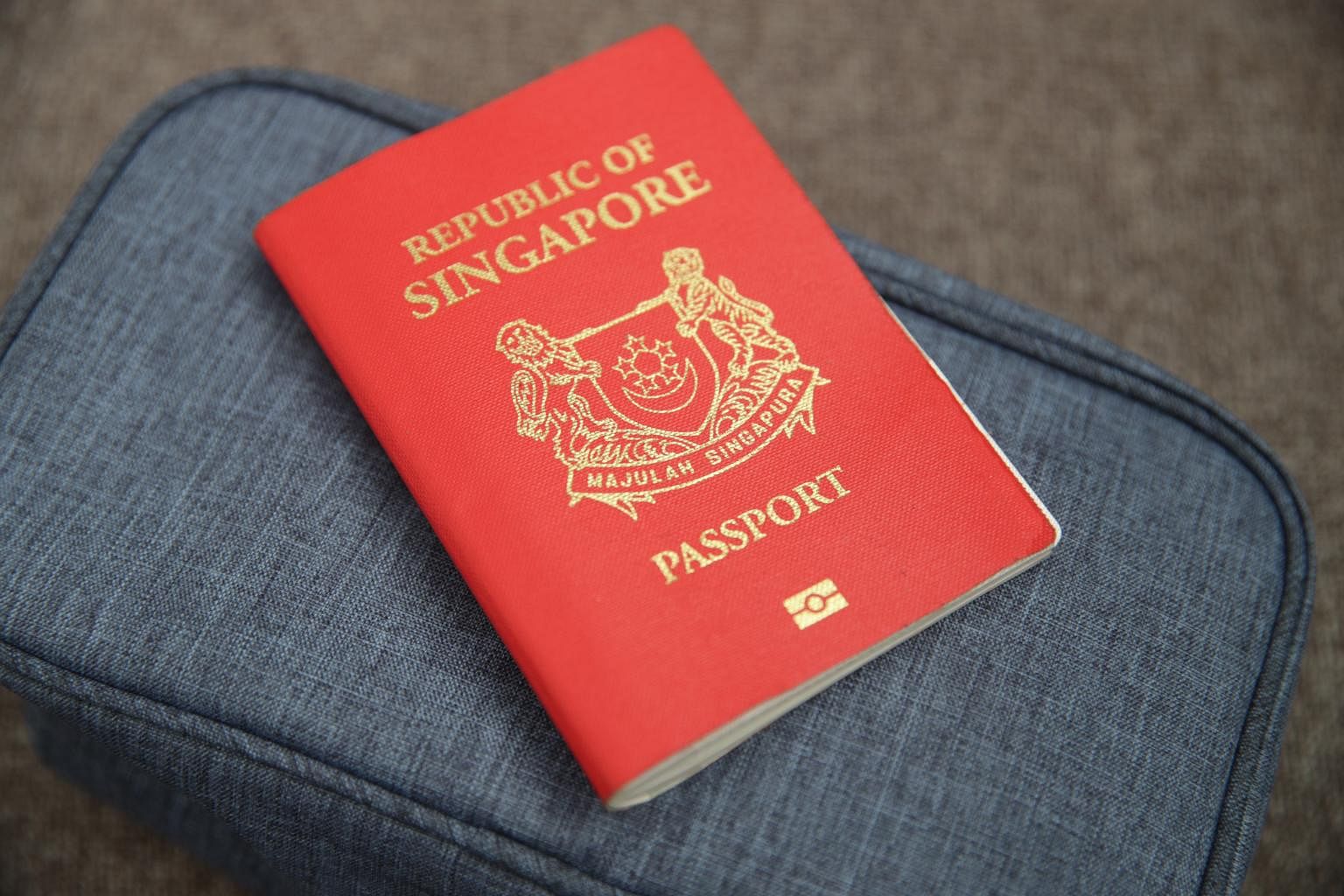 The Immigration and Checkpoints Authority said that it will bear the cost to provide the convenience. 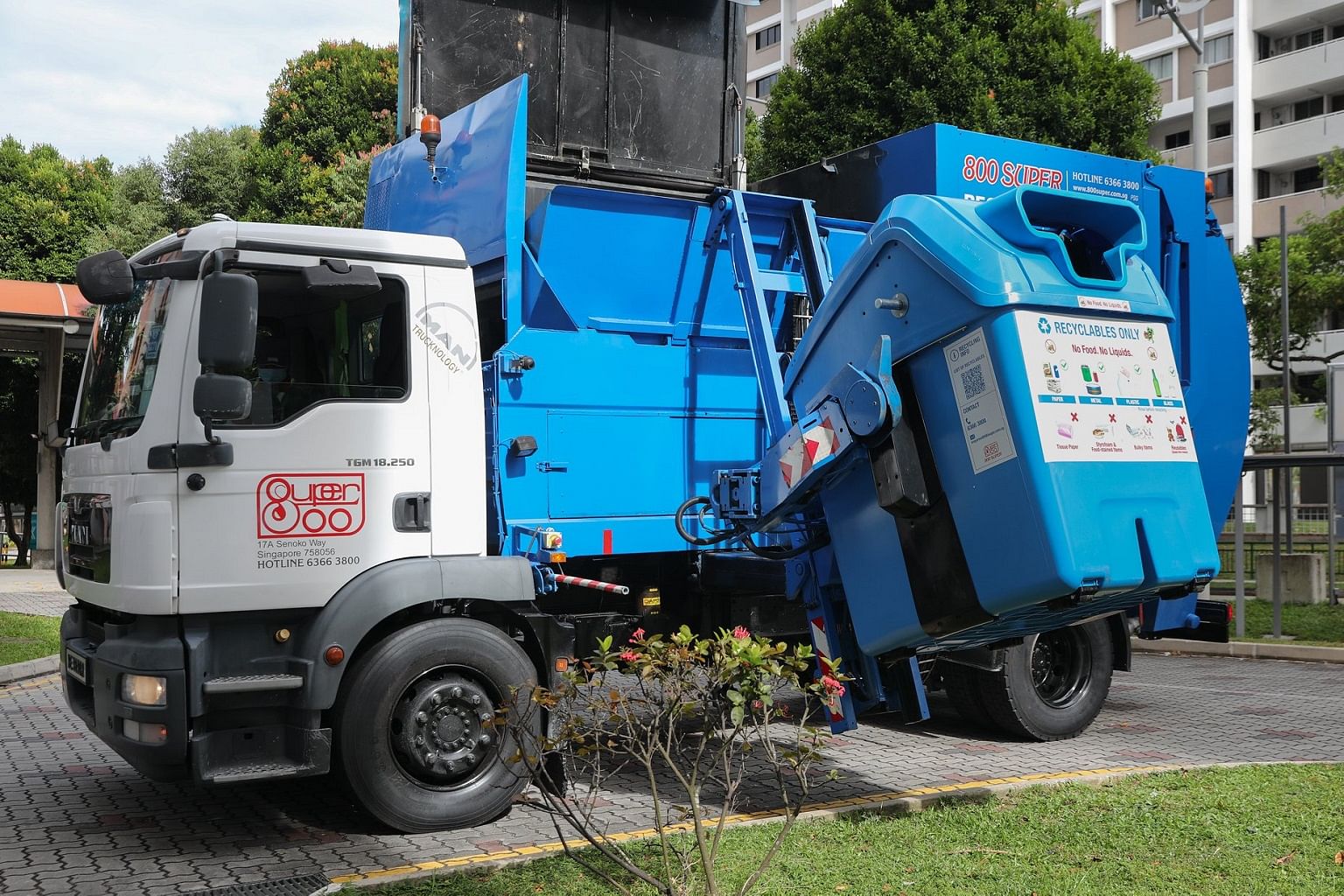 Households will be given containers for food waste and these can be deposited in smart lockers. 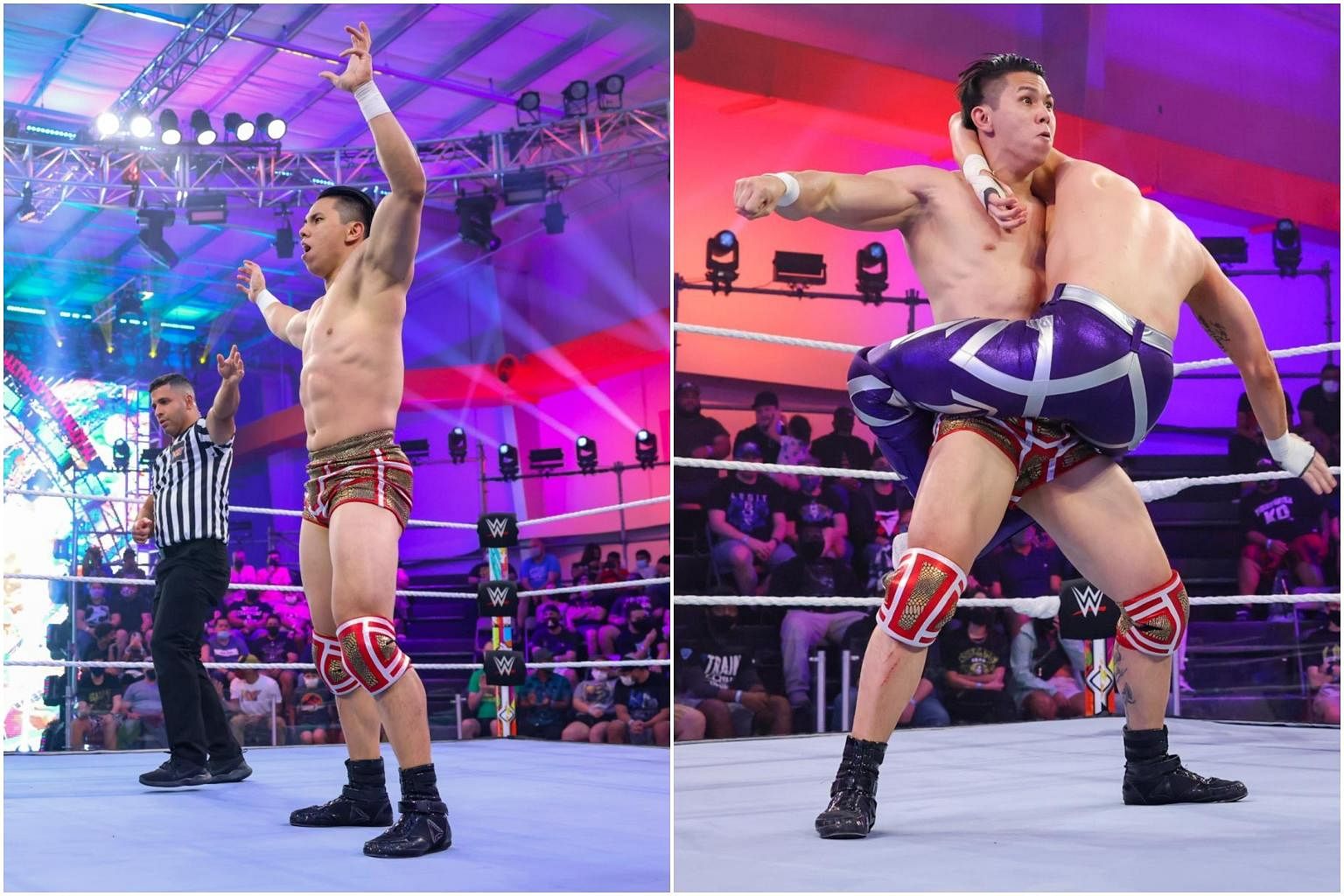 The 25-year-old beat Trey Baxter in less than a minute with an inside cradle move on WWE NXT.