Good evening! Catch up on some of the main headlines on Friday, Oct 1. 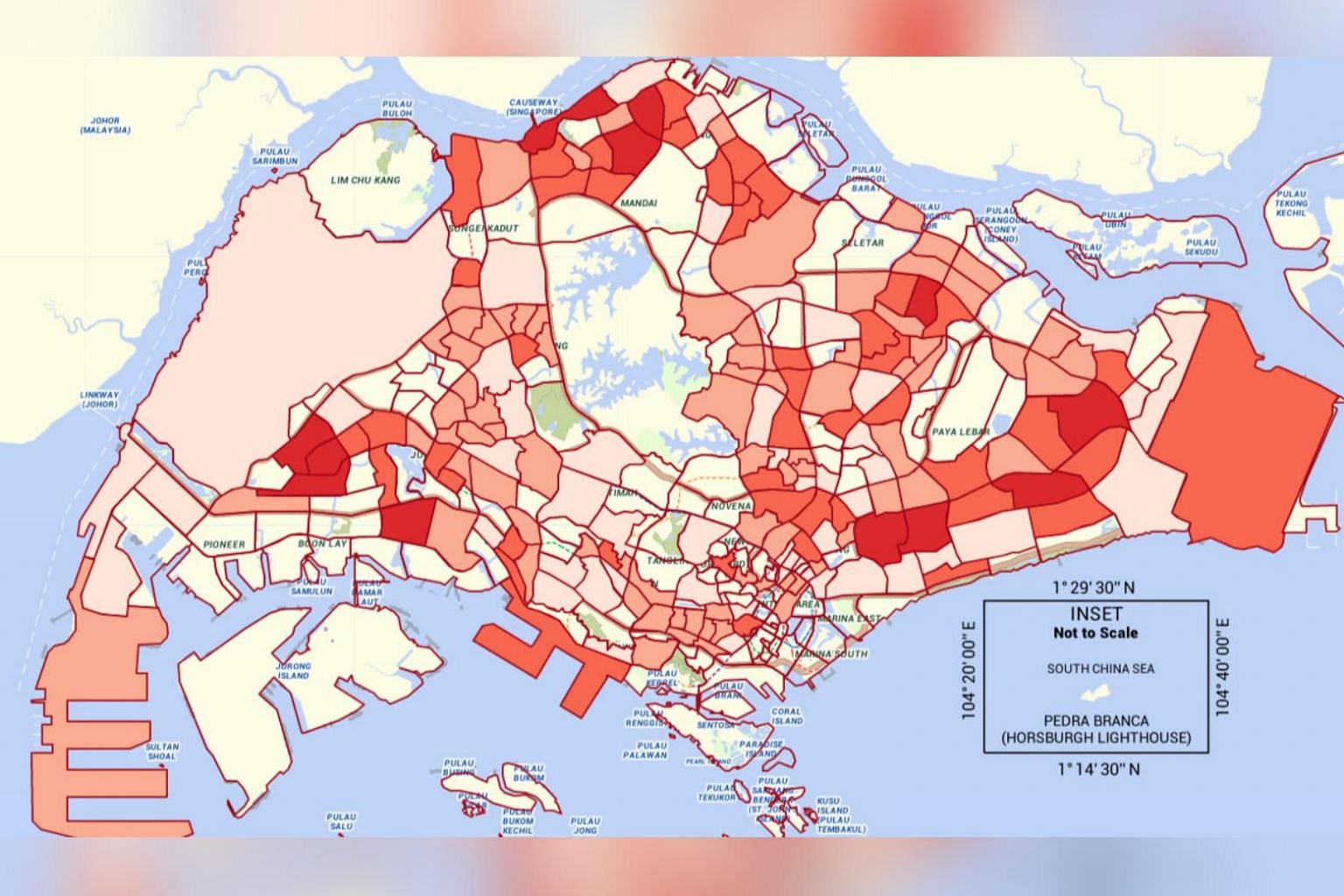 The public can now access this information on a map, published for the first time on Friday. 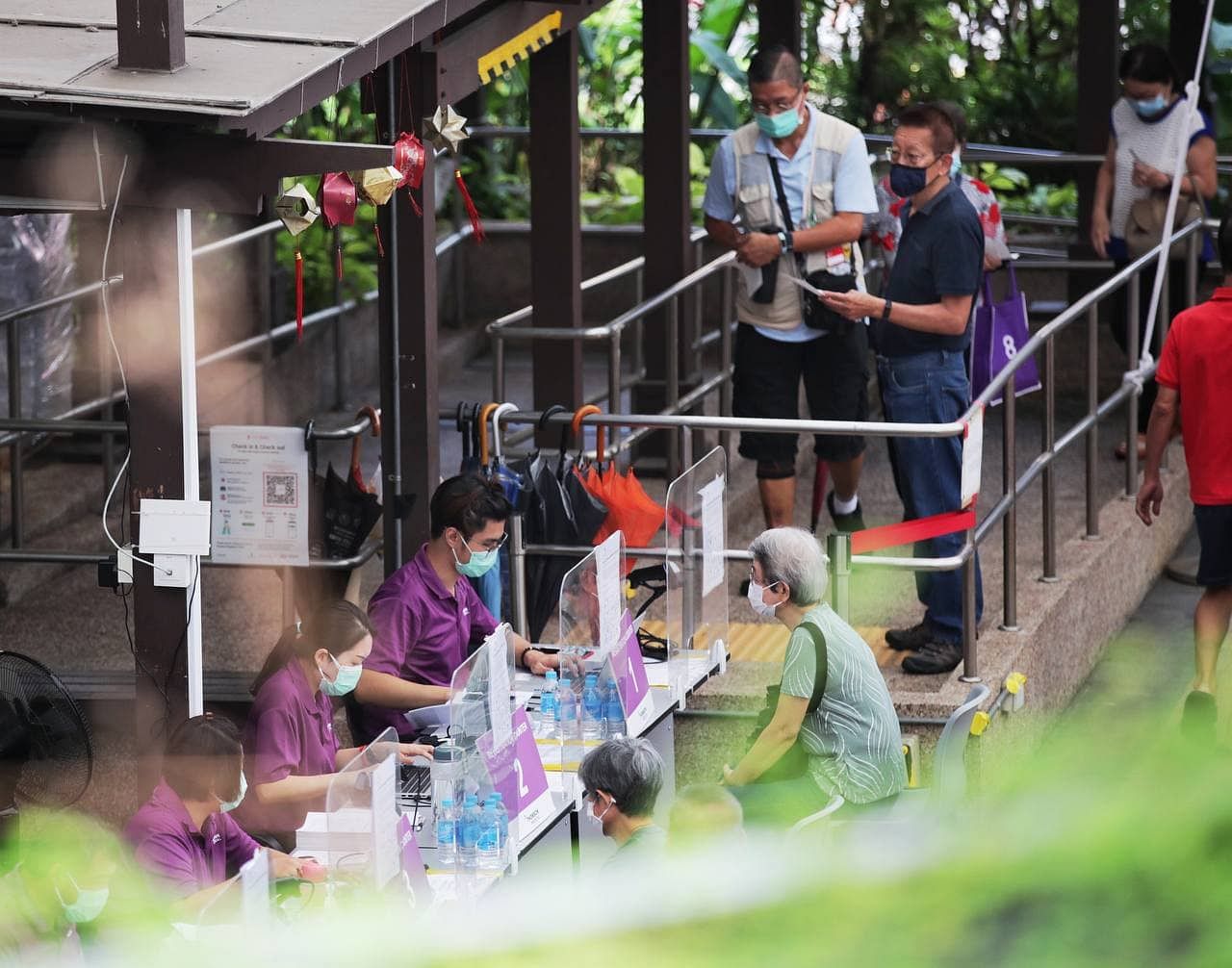 The Health Ministry announced on Thursday seniors do not need to make appointments for booster jabs. 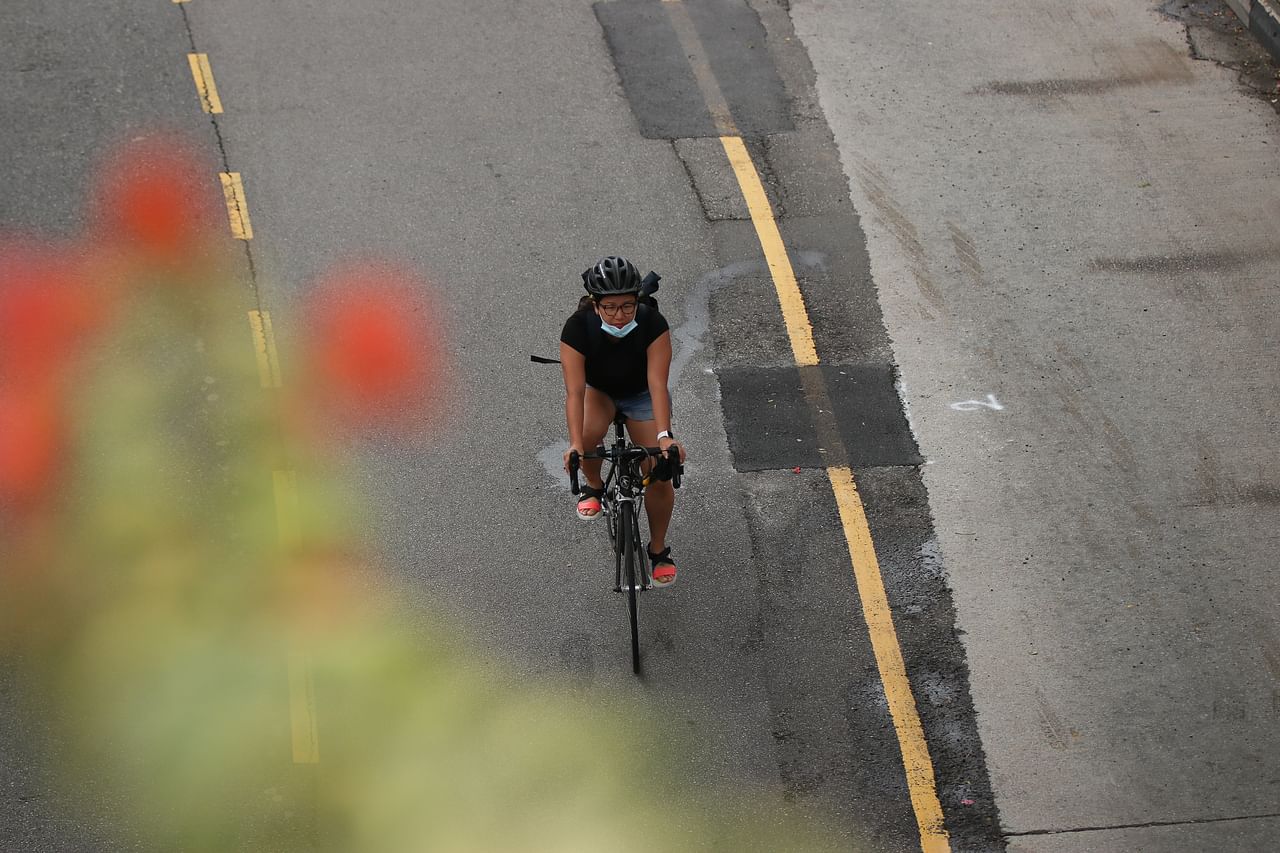 Cyclists on the road should limit their group length to a maximum of five bicycles in a single file. 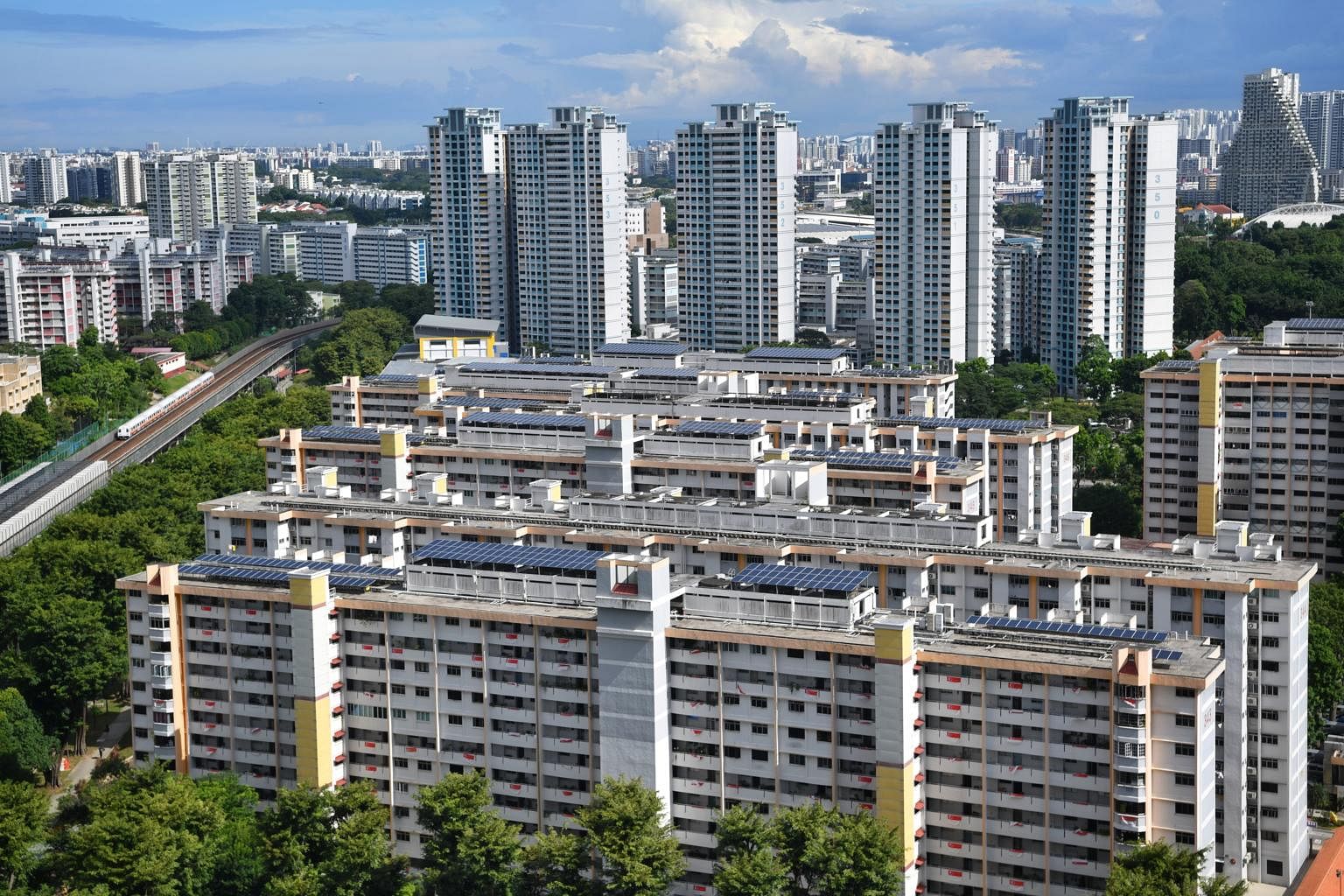 Prices have risen strongly this year, in part due to delays in the completion of new HDB flats. 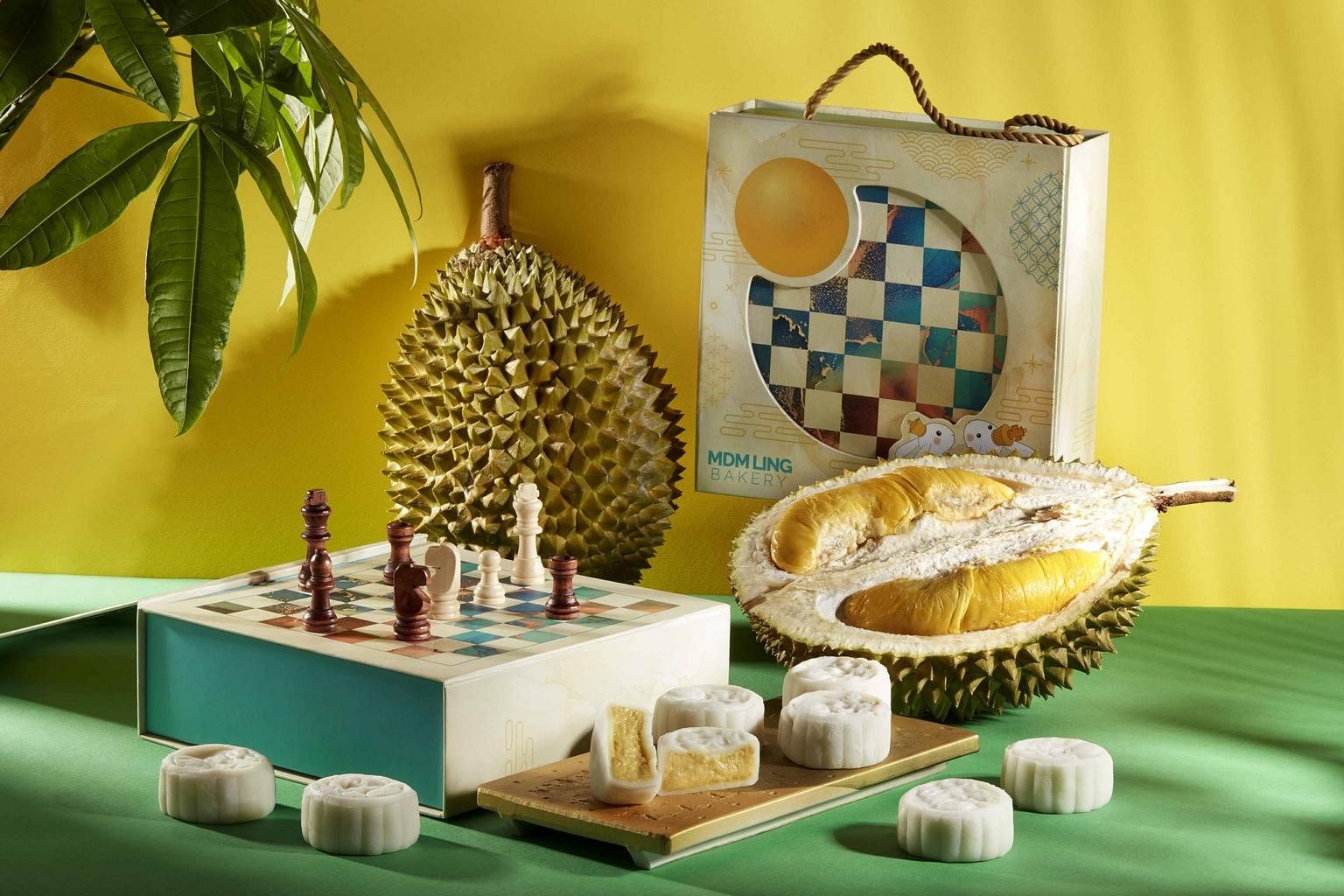 One person has been discharged from hospital; others either sought outpatient treatment, self-medicated or recovered without treatment. 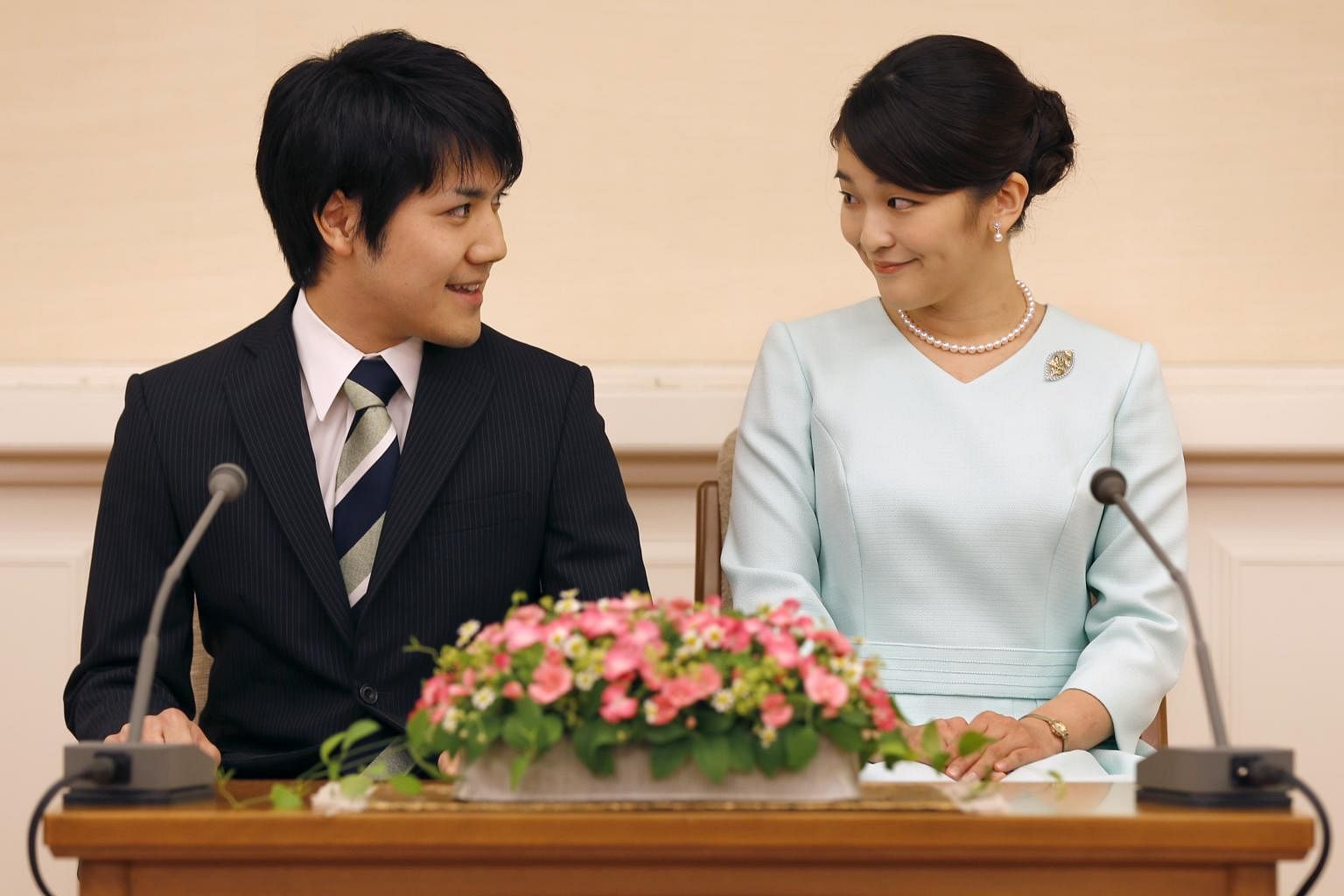 Princess Mako will leave the royal family upon her marriage, as is customary. 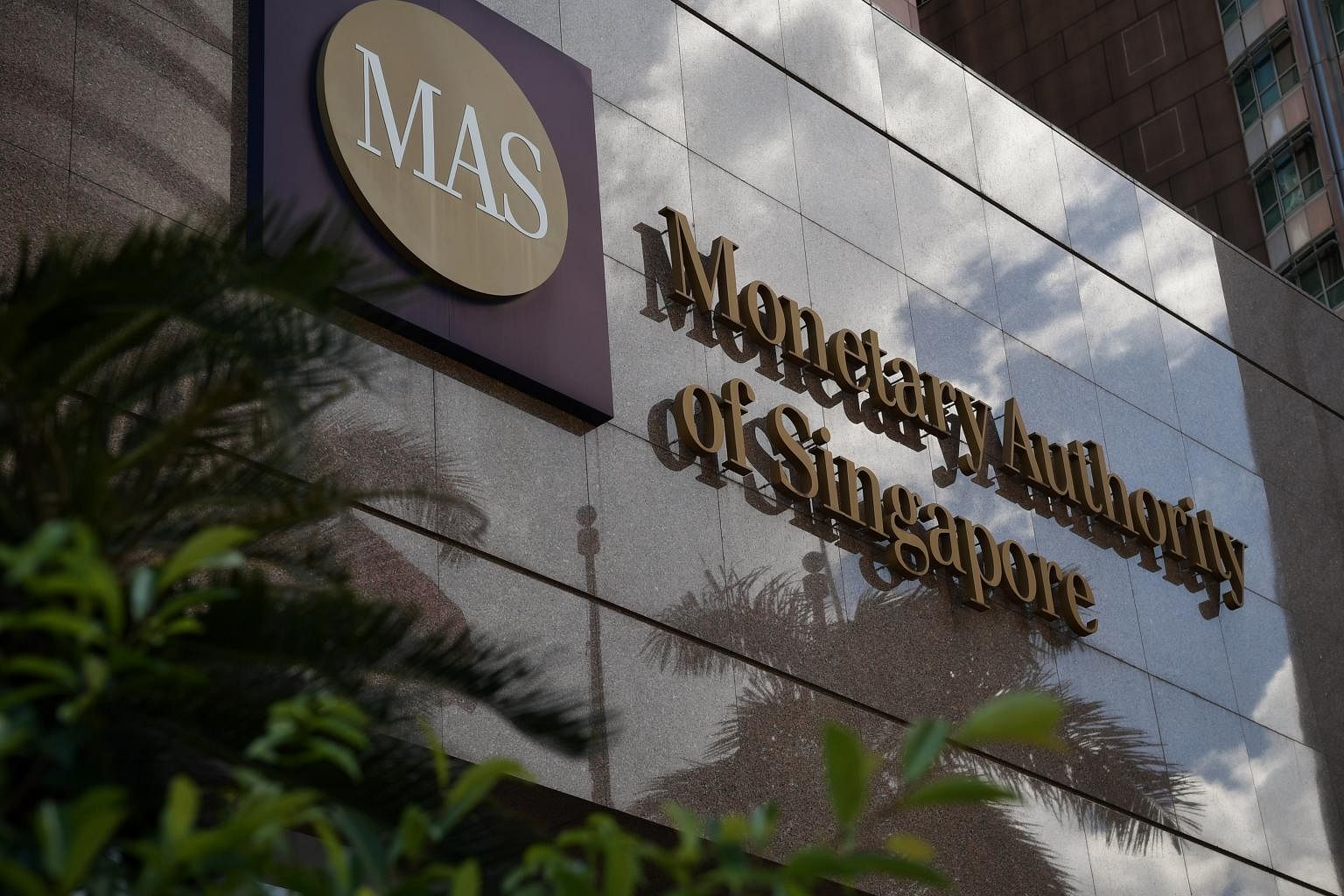 DBS' brokerage arm secured the licence, while crypto exchange Independent Reserve became the first foreign entity to do so. 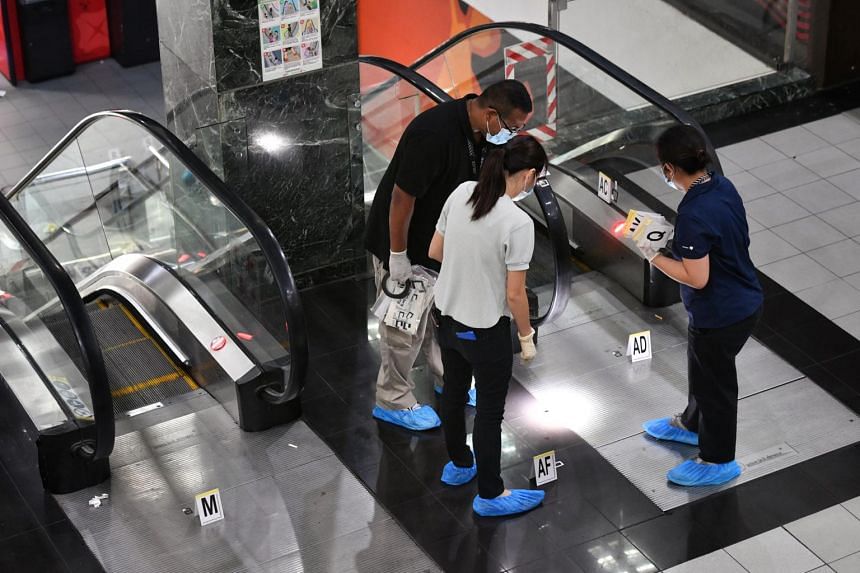 Tan Sen Yang, now 30, has at least 10 charges for offences, including multiple counts of assault. 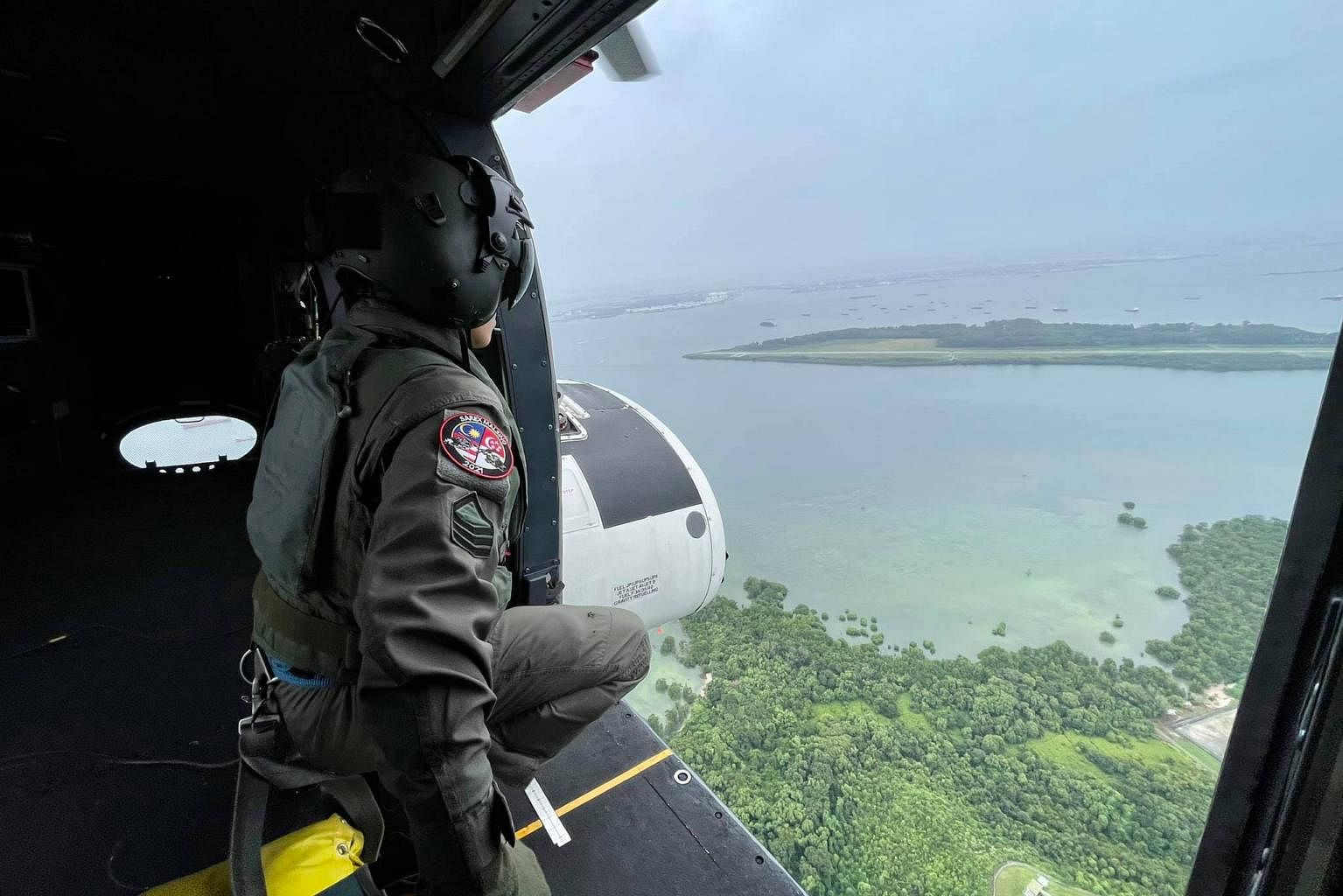 It included a virtual tabletop exercise and a field training exercise conducted without physical contact between personnel. 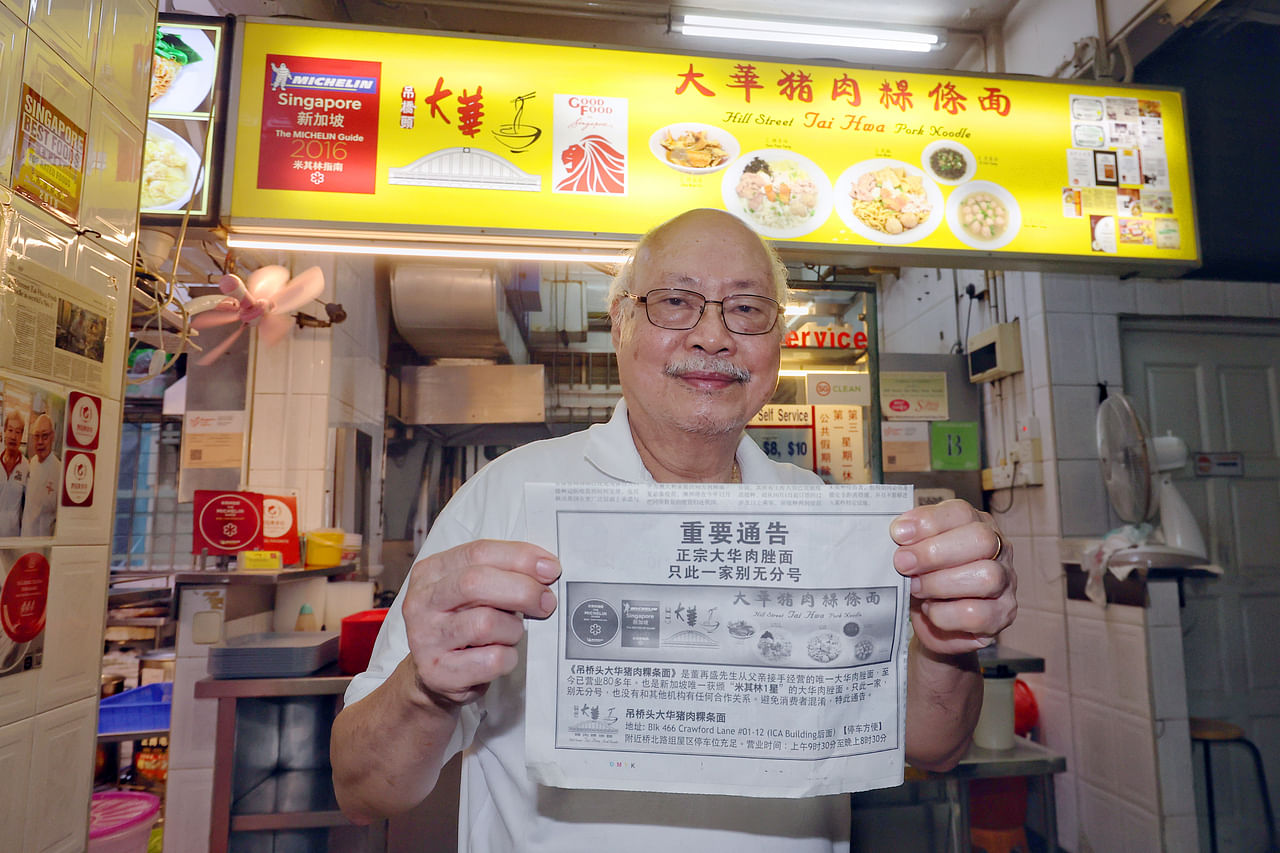 The owner of the one-Michelin-starred Hill Street Tai Hwa Pork Noodle took out a notice advertisement in ST.