Good evening! Catch up on some of the main headlines on Wednesday, April 7. 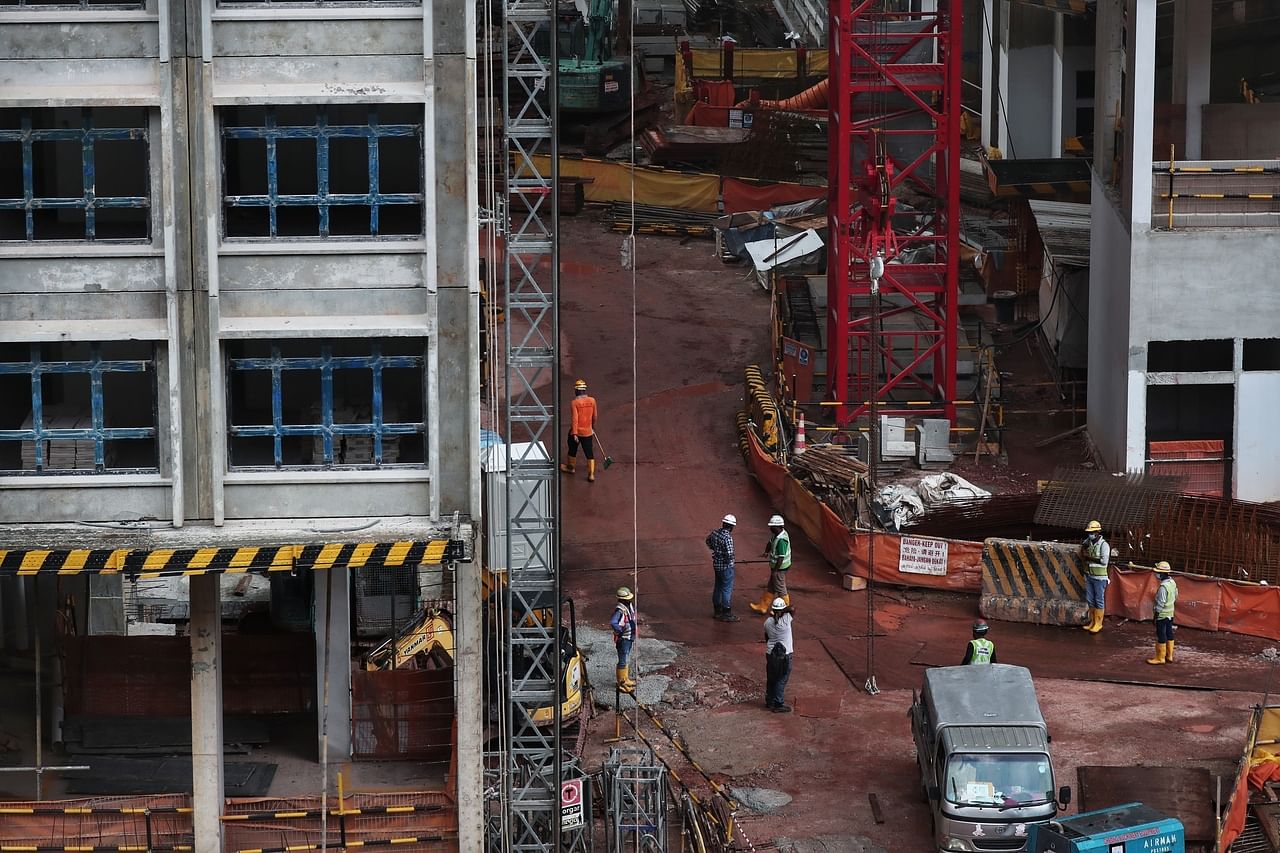 Home buyers with housing difficulties and no alternatives may approach HDB for assistance. 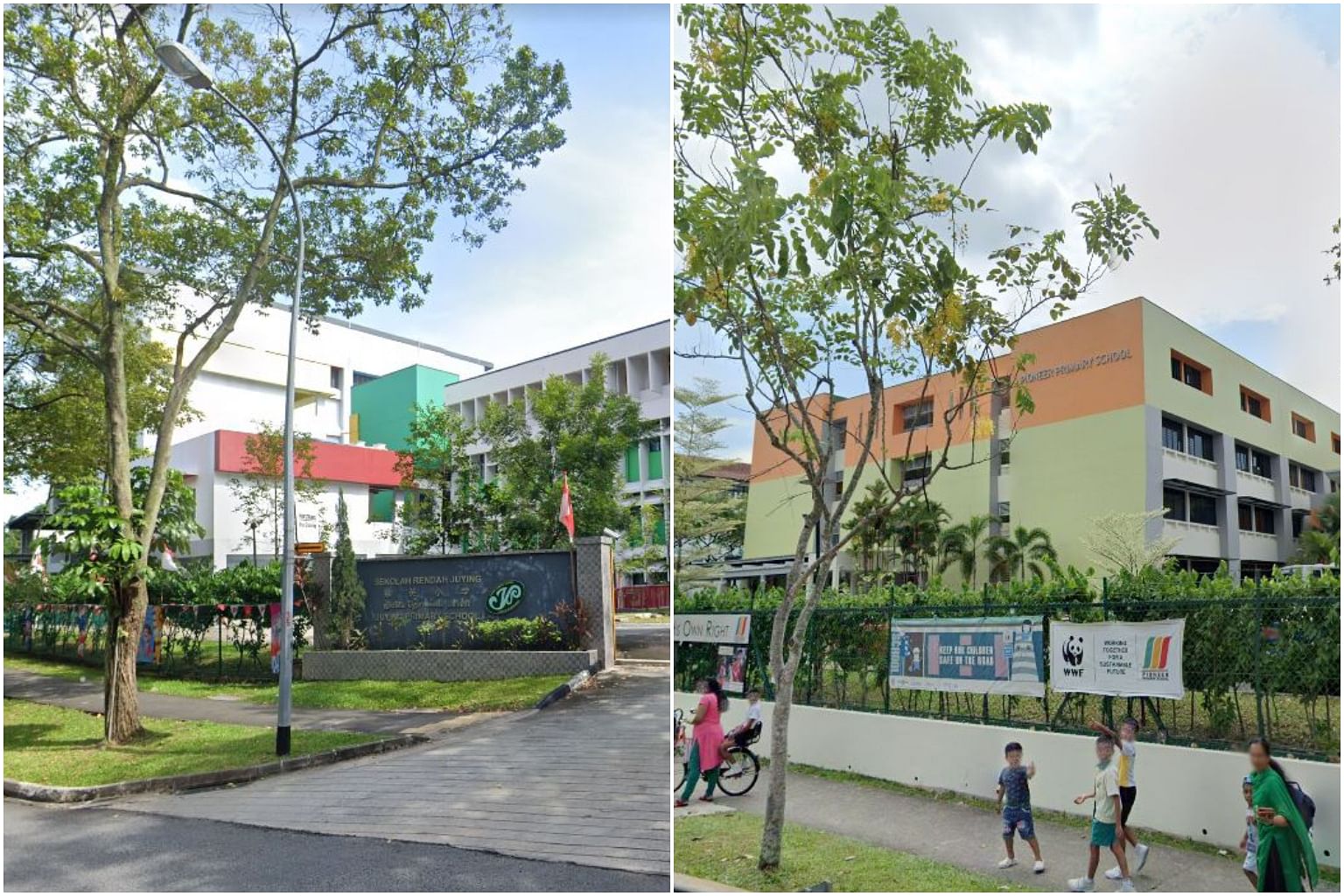 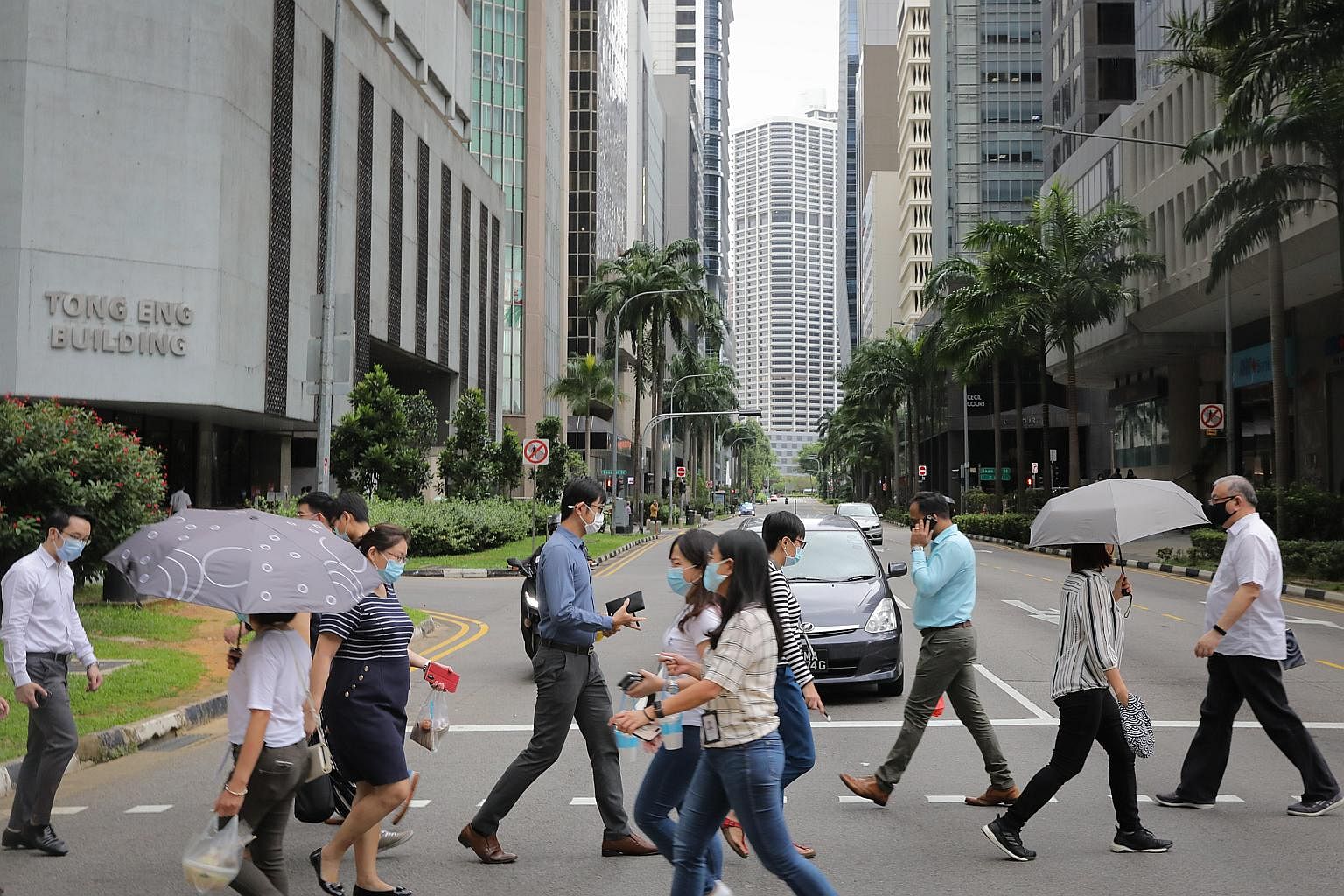 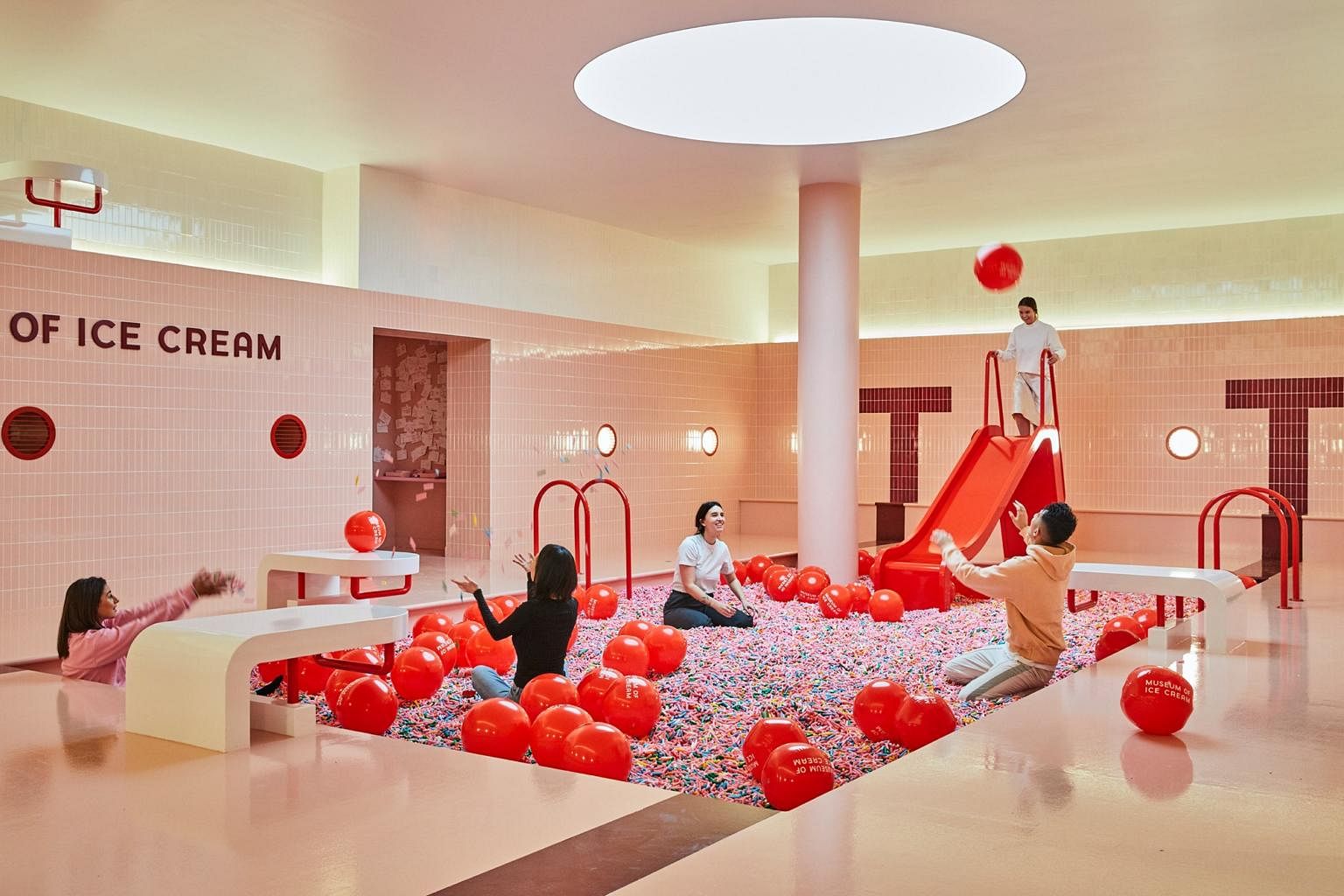 Also set to open in Clarke Quay is the Slingshot, the tallest thrill ride in Asia.

S'pore woman on 'quest for revenge' against doctor has appeal dismissed 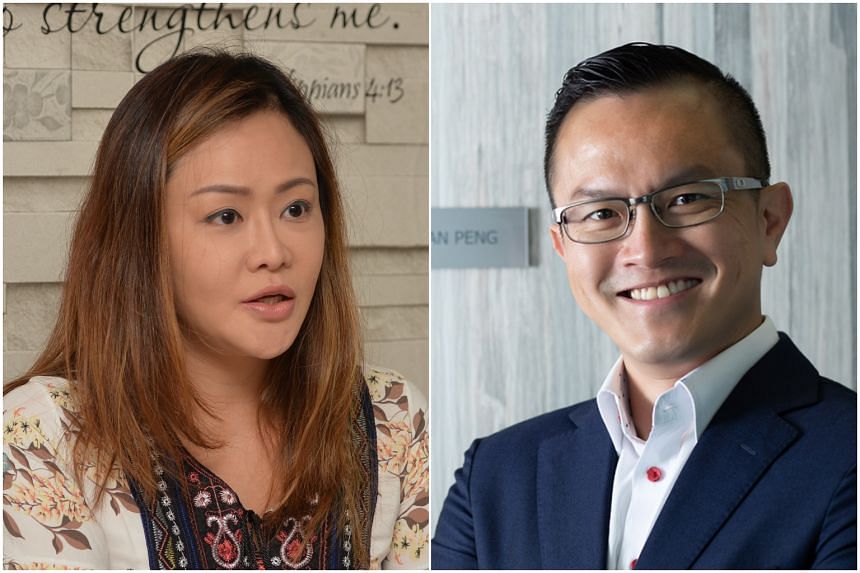 Serene Tiong has been ordered to pay costs. 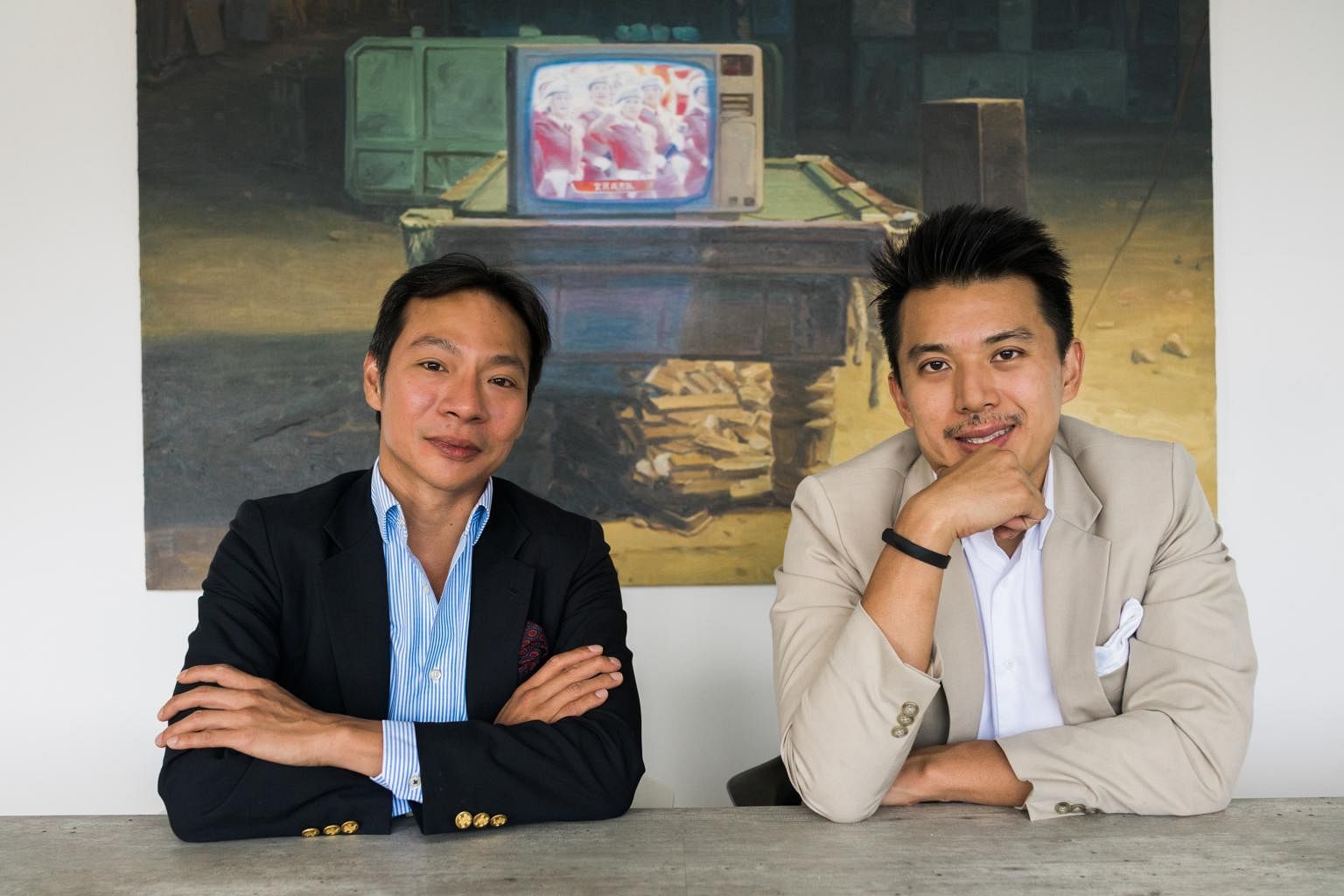 It has until Aug 30 to submit a resumption proposal, given that the trading of its shares had been suspended since Aug 31, 2020. 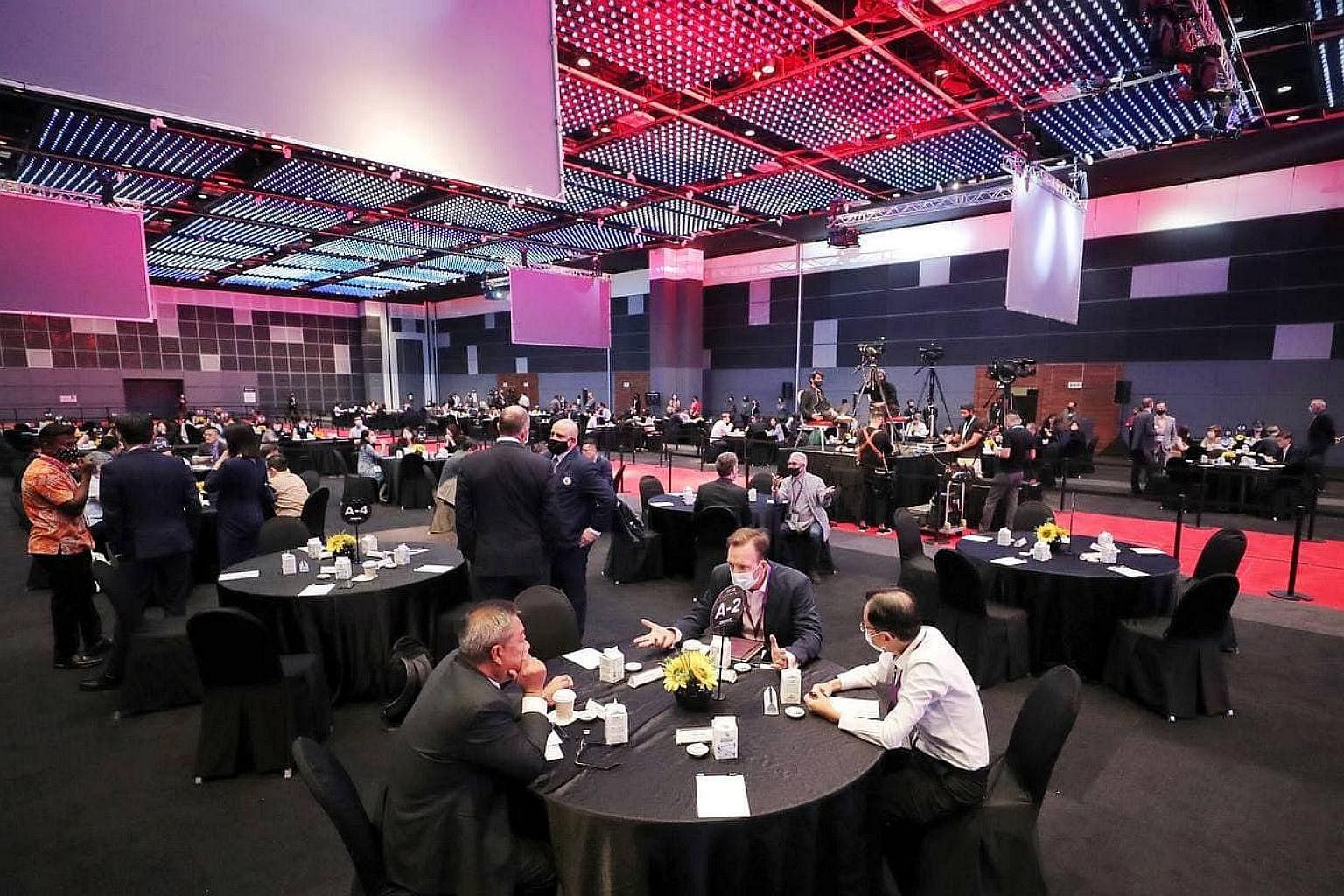 Those that meet strict benchmarks and uphold best practices will be able to display a mark of assurance. 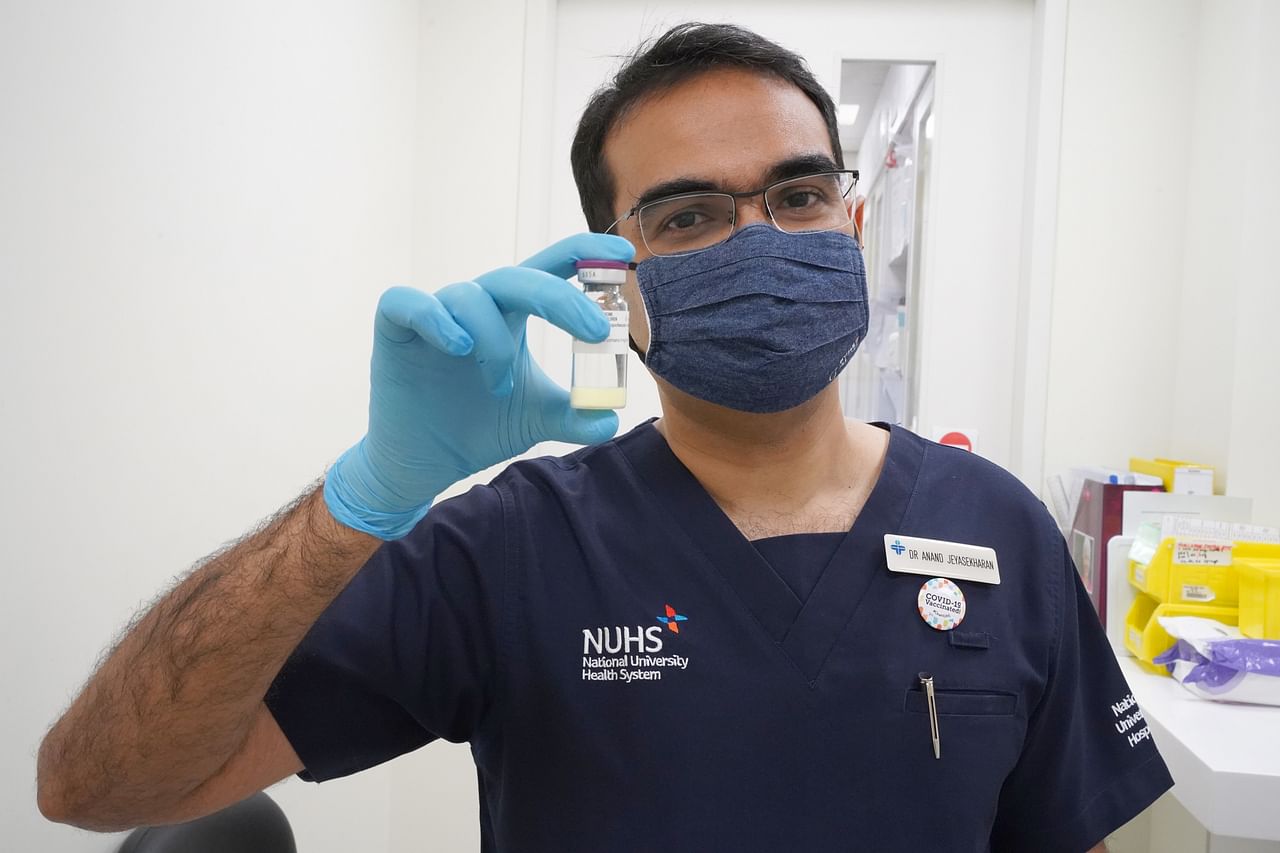 Topotecan, which is used in chemotherapy, was found to reduce death rates of Sars-Cov-2 infection. 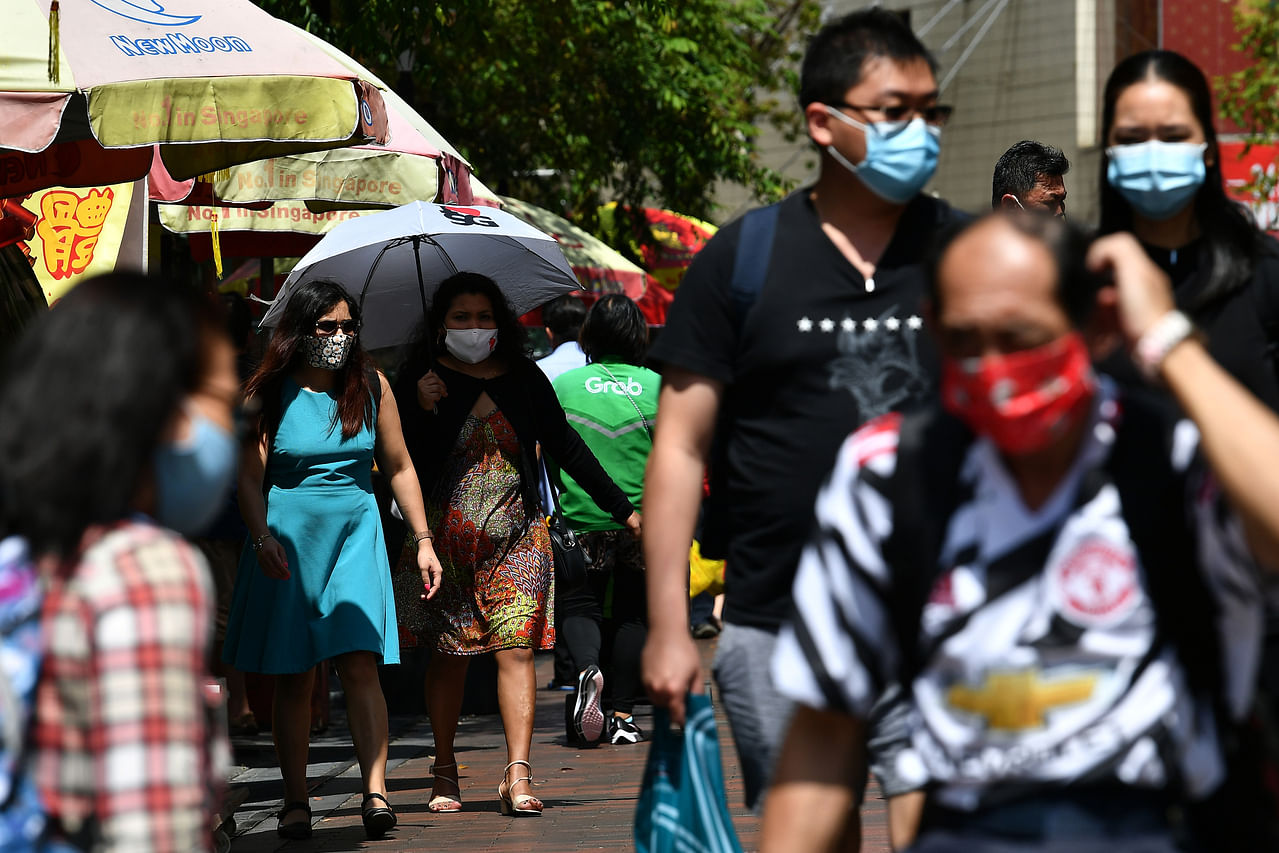 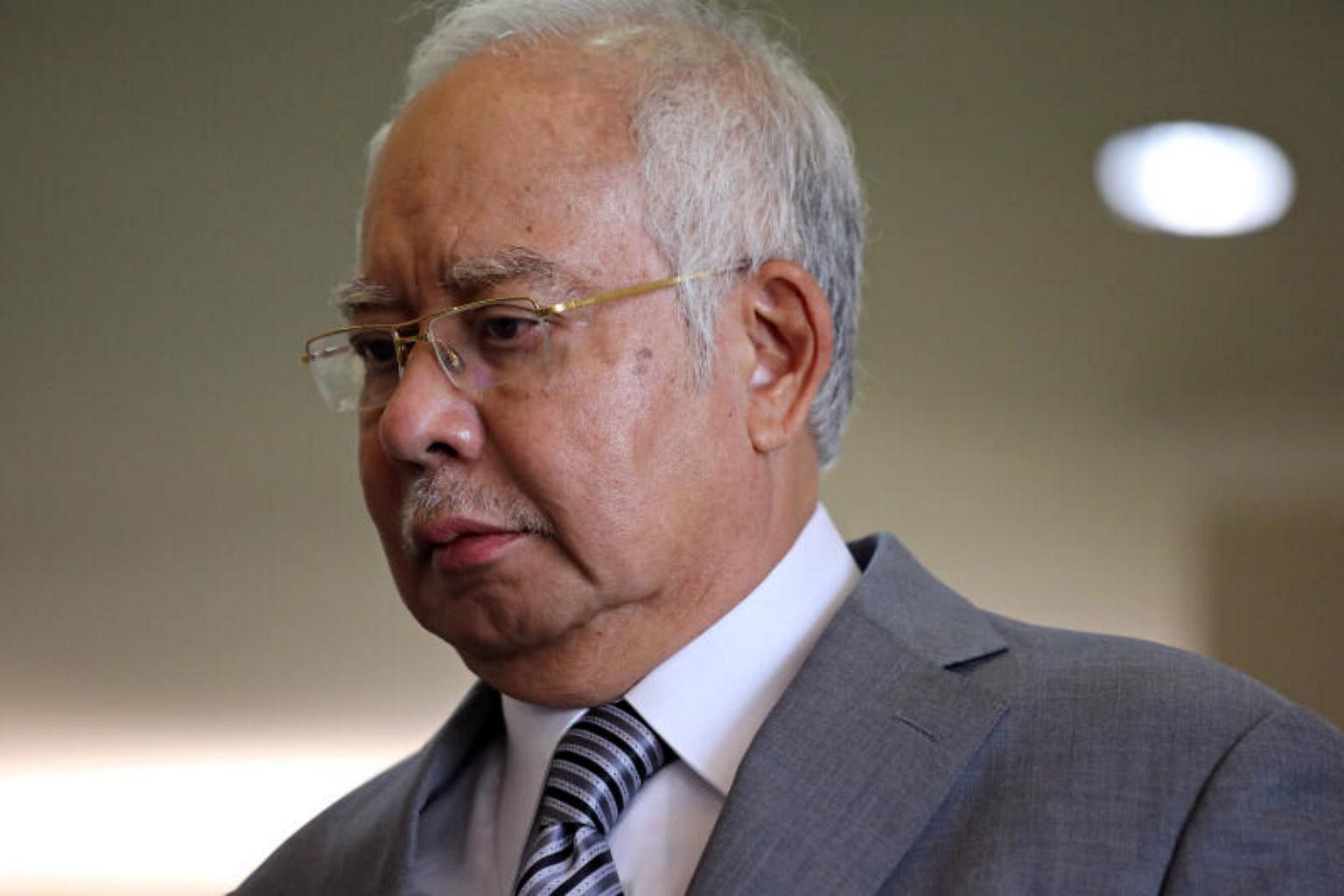 Najib says the case relates to S$973 million put in an account under his name.