A few golf courses are lost to development, but that does not mean Singapore's green coverage is shrinking. More green spaces are on the way, with the amount of land dedicated to parks and nature reserves slated to increase from 5,700ha in 2010 to 7,250ha in 2030.

This is according to the Ministry of National Development's Land Use Plan, released in 2013.

The building of new golf courses has threatened nature areas in the past, with activists successfully protesting against a proposed golf course at Lower Peirce Reservoir in 1992.

Now, the projected increase in Singapore's greenery will come mainly from more parks in public housing estates, the development of former railway land into the 24km Rail Corridor and more green trails. For instance, the 150km Round Island Route is a continuous walking and cycling trail that will link existing park connectors. 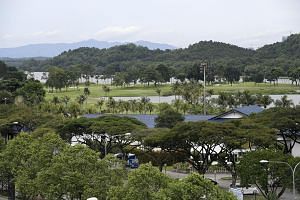 Surprise land acquisitions not likely to go on, say experts 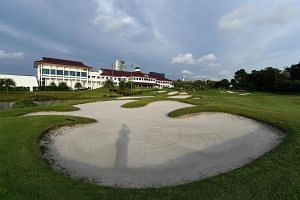 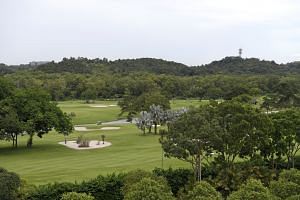 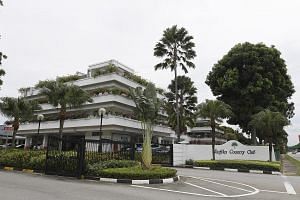 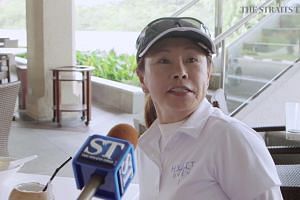 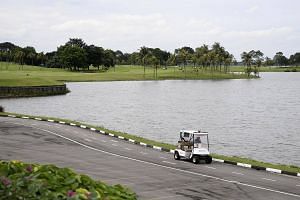 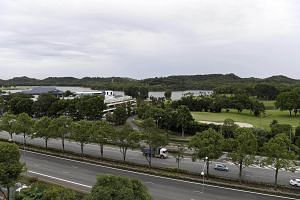 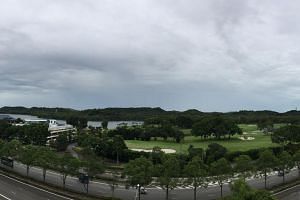 And as public housing estates proliferate, so will parks. The aim is for 85 per cent of residents to live within 400m of a park by 2030.

But nature experts note that from a conservation standpoint, it is not just the quantity of greenery that matters, but the quality.

Citing patches of secondary forests such as one near Lentor, he noted that these provide crucial habitats for native wildlife.

What's next for golf clubs