A new short film by the Ministry of Sustainability and the Environment highlights locally grown produce such as eggs, fish and leafy vegetables

When you do your grocery shopping, chances are you check for freshness and how value for money it is. But do you also check where the item comes from?

A new comedy short film launched by the Ministry of Sustainability and the Environment (MSE) reinforces the practice of looking out for the red SG Fresh Produce logo on the packaging of fresh food items, which indicates that they were grown locally.

In the film, written by MSE and co-directed with local video production house OHBOY! Pictures, a mother goes shopping for groceries while unknowingly being tailed by her three daughters. Their plan: to figure out mum’s favourite purchases so that they can get the same ingredients to cook her a surprise birthday dinner.

The daughters spy their mother loading her shopping basket with kangkong, baby lady’s fingers, oyster mushrooms, eggs and fish. What these produce have in common: they are all locally farmed.

As the recent pandemic has highlighted, ensuring food security is a matter of national security.

Besides diversifying food sources and importing from more countries, an additional strategy that Singapore is adopting is to grow more of its own food. This can minimise the country’s vulnerability to supply chain disruptions and ensure that food supply remains stable.

Local produce is also fresher and more eco-friendly because of the shorter distance necessary between farm and fork. Consumers can also be assured of the quality of local produce as it can be easily traced to its source.

Currently, Singapore is home to more than 200 farms producing fish, leafy vegetables and eggs. Last year, these farms contributed eight, 13 and 28 per cent of Singapore’s supply of those items respectively.

All major supermarkets in Singapore, such as Cold Storage, NTUC FairPrice, Prime Supermarket and Sheng Siong, carry local produce. Local produce is also available online via retailers such as the e-SG Farmers’ Market on Lazada RedMart.

Writing the next chapter in Singapore’s food story

Complementarily, MSE and the Singapore Food Agency (SFA) will pilot two ideas from their 2020 Citizens’ Workgroup to further raise awareness of and demand for local produce in the second half of this year.

One will target first-time mothers and show them the benefits of eating local produce, while the other will increase the visibility of local produce at wet markets.

The Singapore Green Plan 2030, unveiled in February, also prioritises the growth of local produce to build a more resilient future.

In her opening speech at the joint segment on Sustainability at MSE’s COS Debates 2021, Minister for Sustainability and the Environment Grace Fu noted: “With climate change bringing about widespread extreme weather events, and soaring global demand for food, the global food market will be more volatile and unpredictable. This is a critical risk for Singapore as we import over 90 per cent of our food supply.

“To support the agri-food sector, we will make available space and infrastructure, ramp up funding support to build research and development capability, and provide incentives for farms to adopt technology to transform into highly productive, climate-resilient, and resource-efficient farms.”

Among the national targets is a “30 by 30” goal to meet 30 per cent of Singapore’s nutritional needs by 2030. To achieve this, research and development (R&D) to unlock new technologies and improve resource efficiency is crucial.

The Government has since made $144 million of research funding available under the Singapore Food Story R&D Programme led by SFA and the Agency for Science, Technology and Research.

The Government is also rolling out initiatives on multiple fronts – from setting aside land and funding, to supporting adoption of technology, capability building and research and development.

To support the agri-food sector, we will make available space and infrastructure, ramp up funding support to build research and development capability, and provide incentives for farms to adopt technology to transform into highly productive, climate-resilient, and resource-efficient farms.
MS GRACE FU, Minister for Sustainability and the Environment

Meanwhile, the SFA awards agricultural land to agri-food firms with promising technologies through a competitive land tender process. It also awarded close to $40 million of funding under the “30x30 Express” grant in September 2020 to accelerate the local production of eggs, fish and leafy vegetables. It is also looking at tapping on underutilised land to grow food.

Working with the Housing & Development Board (HDB), it tendered out nine HDB multi-storey carpark rooftops for vegetable farming last year, and plans to create a high-tech, highly productive and resource-efficient agri-food cluster in Lim Chu Kang.

“Homemade” meals in more ways than one 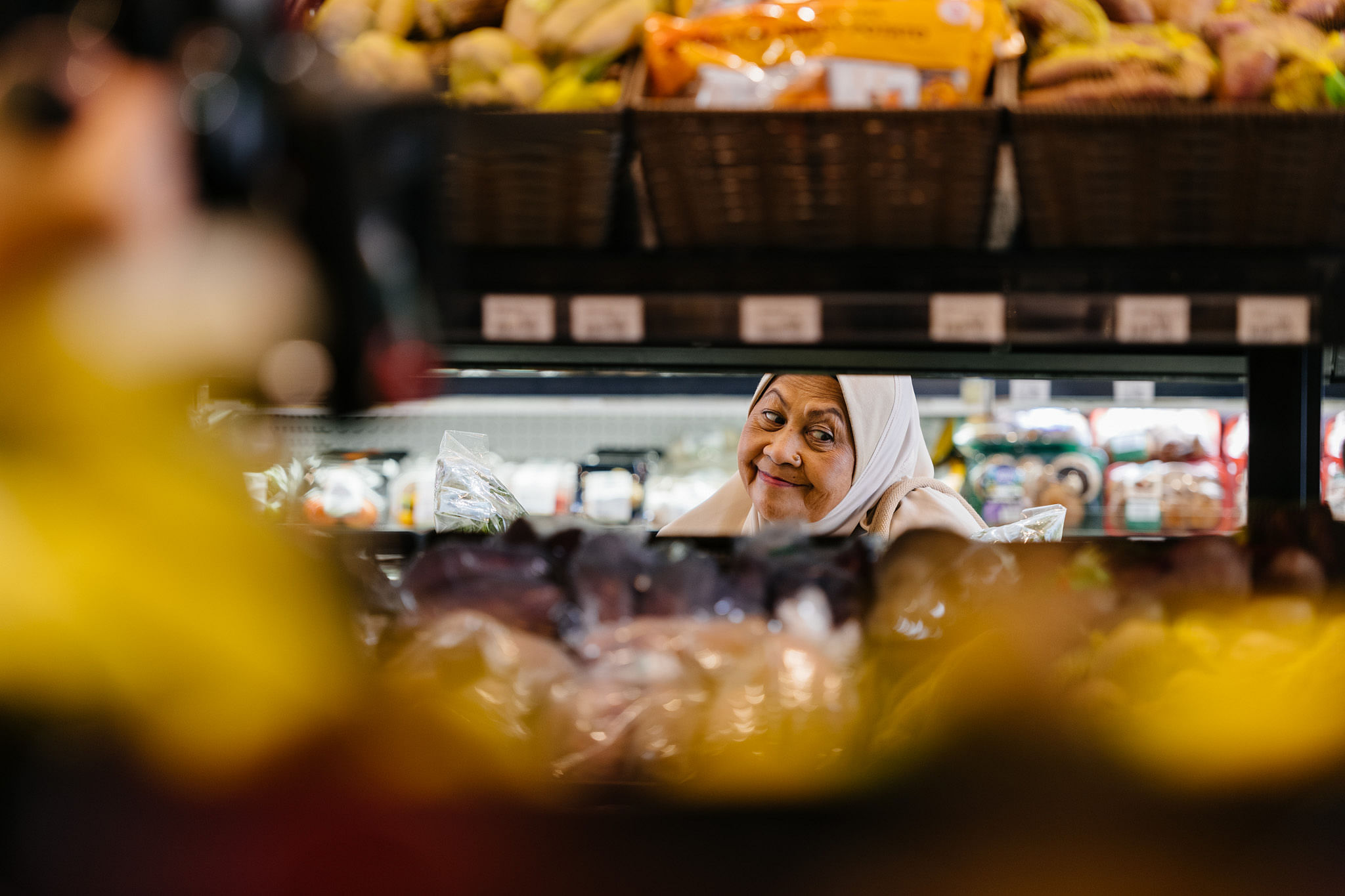 “Trace Mak Together” is a spy comedy short film that aims to garner support for local produce by showing viewers where to buy and how to identify them.

For the cast, being involved in the film was especially meaningful because they walk the talk when it comes to supporting local produce.

Says Mdm Zaliha Hamid (above), the veteran actress who plays the mother in the film: “I look out for local produce when shopping because I want the best produce when serving meals to my loved ones.”

“Locally grown food such as vegetables is definitely the way to go in case another pandemic strikes,” adds Ms Nadiah Mohammad, who portrays her daughter Sabrina. “In time to come, we will not need to worry about food items being out of stock as we don’t need to depend on imports as much. Having locally grown food also develops a sense of belonging!”

Scroll up or click here to watch the video. 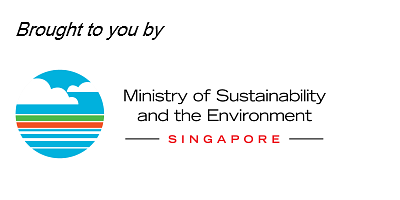