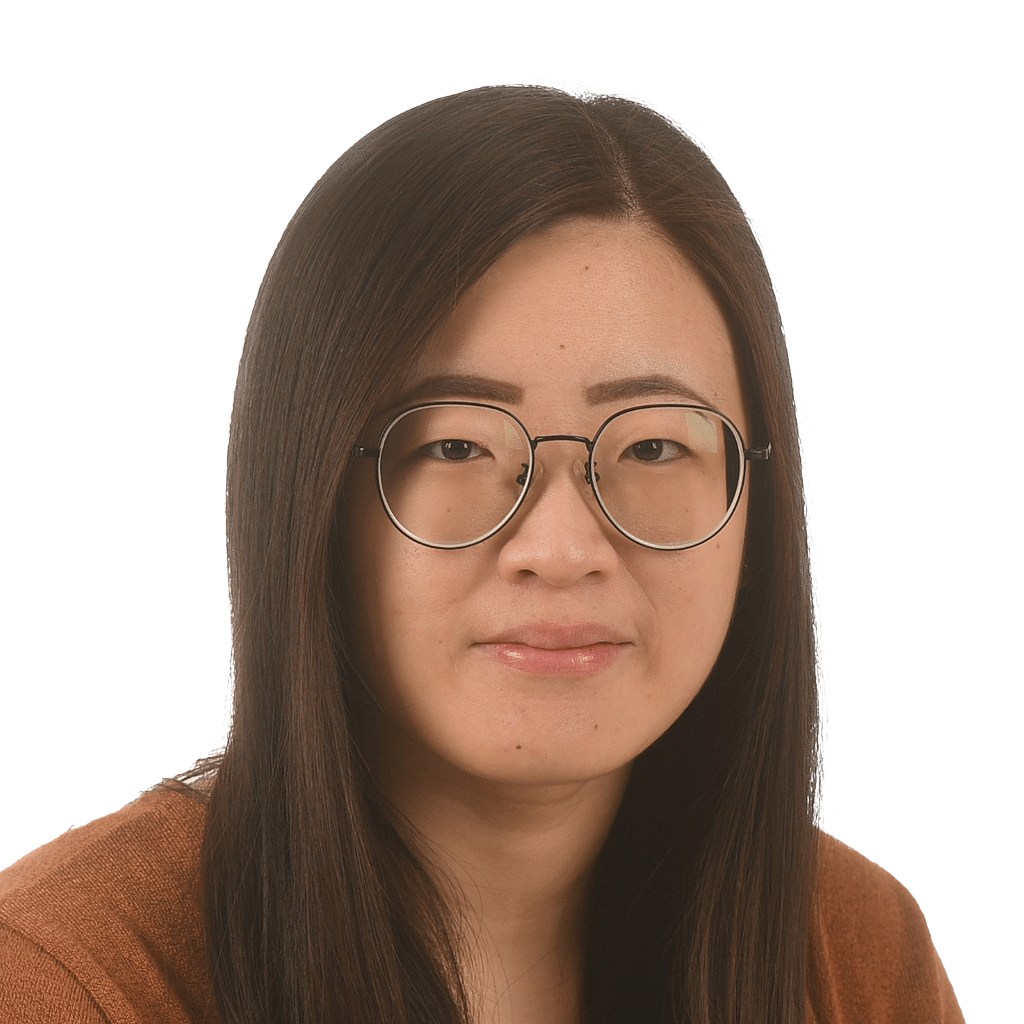 Sky Travel & Tours is the latest travel agency to close suddenly, leaving close to 30 people who had booked a trip to Hokkaido in the lurch.

In July, when California Fitness' abruptly closed three outlets in Singapore, one question many gym members have is: "How can I get a refund?"

The gym chain's Republic Plaza outlet closed on July 16, and its Bugis and Novena outlets closed on July 20, leaving many members high and dry as they had forked over thousands in membership fees paid upfront but with may months left in their membership.

It is a scenario that could also play out with other establishments that get consumers to make prepayments.

Reporter Goh Yan Han has some advice from lawyers and the Consumers Association of Singapore (Case).

What is the best course of action for a consumer to get refunds when a company that they have prepaid packages or deals with closes down its outlets? The available options include filing complaints with Case, the Small Claims Tribunal, or taking legal action against the company.

For a start, it is important to read through the contract you signed with the company carefully to find out what you are entitled to. This also means you should always keep a copy of your contract.

If a company has a few branches and only some of them close down, it is possible that your contract does not entitle you to any refunds and you should instead head to the company's remaining outlets. Check for any clauses on whether the company will issue refunds if all its branches close.

For a company which has closed some outlets but has others that are still operating, consumers can seek advice from Case.

As Case is not a regulator nor an enforcer, it can only help to mediate between you and the company, said lawyer Rajan Supramaniam.

Case can send a letter to the company to request for it attend a mediation session with you, and determine if a compromise can be reached, Mr Rajan added. But Case cannot insist on a meeting between you and the company, nor compel either party to attend.

When it comes to lodging a claim with the Small Claims Tribunal, it is worthwhile only if the company is still operating, or listed as a live company according to the Accounting and Corporate Regulatory Authority.

But if the firm has ceased operations and closed all its outlets , the chances of getting a refund through Case or the Small Claims Tribunal are lower, said lawyer Shashi Nathan..

After the Small Claims Tribunal accepts a claim that has been lodged, a date for a hearing before a judge will be set. Both you and the company should be present.

But the Small Claims Tribunal cannot force the company to attend the hearing, and a judgement will be made regardless of whether the company is present.

The tribunal is also not responsible for enforcing the judgement, so while you may have successfully won the claim, it is up to you to take legal action to enforce it, said Mr Rajan.

Another avenue to get refunds after a company has closed is to file a class action suit with other affected consumers or file a civil lawsuit against the company.

However, lawyers warned that for this route, legal costs incurred may far outweigh the amount of money you are hoping to be refunded.

If you are keen to pursue legal action, seek legal advice or consult with a lawyer on the best course of action first.

But should a company appoint a liquidator - such as in the case of California Fitness - there is no point trying to take legal action of any form against the company, said lawyer Amolat Singh.

At this stage, a liquidator will assess the assets and liabilities of the company and find a suitable course of action.

The liquidator may choose to find buyers for the existing assets to convert to cash, then begin winding up the company and paying the creditors with the cash available. When this happens, you - as a consumer owed unused packages bought from the company - can make a claim with the liquidator. The liquidator could also advise you on what to do next.

But affected consumers, while possibly many, are unsecured creditors. This means that they are last in line to get paid as other debtors - such as investors and suppliers, and the liquidation firm itself - will have to be paid off first before any left over funds can be used to pay what is owed to consumers.

Consumers who are seeking compensation may try to file a suit against the company for misrepresentation if they believe they were misled into entering a contract with the firm. The misleading practices of the company may be construed as unfair practices under the Consumer Protection (Fair Trading) Act.

A consumer may also try file a suit against the company for engaging in wrongful trading. Wrongful trading includes a company selling a product or service when it knows it will not be able to deliver on it. If successful, directors of the company will be personally liable because they failed to act prudently as businessmen, said Mr Singh.

In such cases, evidence is needed to show that the company directors continued to do business despite knowing there were no prospects of turning around and that they would be eventually unable to service their members.

Case said that while purchasing membership packages may be cheaper in the long run, customers face the risk of losing their prepayments in the event that the company closes down or if anything else goes wrong.