"While we are friends with many countries, we must never inadvertently fall under foreign control or influence," said PM Lee, who is the PAP's secretary-general.

Such influence can be open or covert, and can divide and weaken Singapore, he told 2,000 party activists in a speech, which was also broadcast on Facebook.

PM Lee cited Australia's worries about foreign influence, and America's accusations against Russia of trying to influence its presidential elections last year quietly and secretly through Facebook and Twitter.

"Can it happen to us? Yes, it can. But we must prevent it from happening," he said.

His comments come three months after Lee Kuan Yew School of Public Policy academic Huang Jing was identified as "an agent of influence of a foreign country" by the Government and expelled.

Singaporeans have to understand the core interests of the country, said PM Lee.

"When we are put to the test, we will stay united and back the Government. Then we can stand our ground and defend Singapore's interests as one single, cohesive country," he said.

Right now, Singapore has good relations with the United States and China, as well as its immediate neighbours Indonesia and Malaysia, said PM Lee.

However, he noted that "there will always be ups and downs in Singapore's relations with other countries, big and small.

"Our interests will not always coincide with theirs. But our fundamental approach must not change," he said.

This approach is a long-term one: not to take good relations for granted, and also not to "get flustered or cower" when relations are down.

Being friends with both big powers

PM Lee recounted his visit to China in September, at the big power's invitation even though it was just before the 19th Party Congress, the largest event in China's political calendar.

"I had good meetings with the senior leaders including President Xi Jinping and Premier Li Keqiang. Both sides value the relationship and I discussed with the Chinese leaders new areas of cooperation," said PM Lee.

He also visited the US in October, where he met President Donald Trump and his key officials just before their trip to Asia.

PM Lee said he shared with them how Asian countries wanted the US to stay engaged in the region, and met with policymakers to keep Singapore on America's radar.

"It is not always easy to be good friends with both the US and China at the same time but as a small nation, we have to make friends with as many countries as we can," he said.

"So we have to work hard to tend our relationships with both the US and China, while upholding Singapore's own interests. And I think we have not done too badly," he said.

Relations with Indonesia and Malaysia are also good, PM Lee said, with Singapore investing heavily in both countries and taking part in major projects with them.

For example, Singapore and Johor are working on a rapid transit link and will sign the agreement for it next month.

PM Lee will host Malaysian PM Najib Razak at a retreat in Singapore next month.

But PM Lee noted that these relationships will always be complex and issues will crop up from time to time.

For example, the Pedra Branca case appeared to be settled long ago for good, with the International Court of Justice awarding the rocky outcrop to Singapore in 2008.

But almost a decade later, Malaysia is seeking to reopen the case and has gone to the ICJ to ask it to reinterpret and revise the judgment.

"I'm not sure what Malaysia's motive is, but their general election is coming, and maybe that has something to do with it," he said.

For Indonesia, its politicians have been talking about taking back their airspace from Singapore.

Singapore manages a flight information region around Changi Airport, which includes some regions in Indonesian airspace.

"Who controls the flight information region is a technical matter of making the best arrangements for air safety. But it has been politicised and made into an issue of sovereignty and national pride...that unfortunately makes the problem much harder to solve," he said. 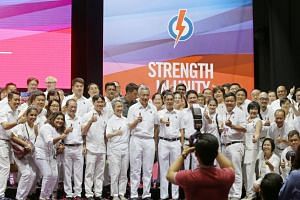 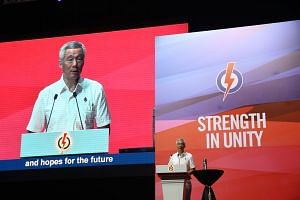 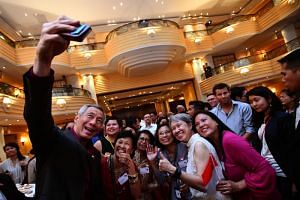 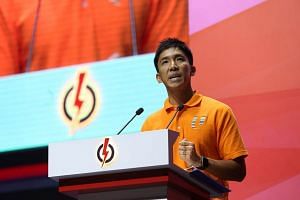 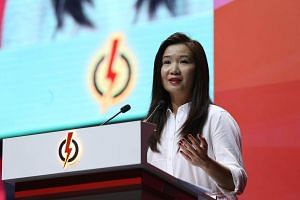 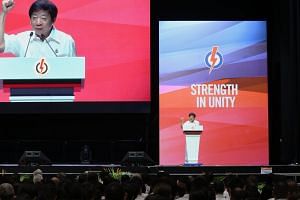 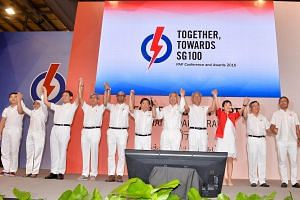