SINGAPORE - The independent accountants hired by the Aljunied-Hougang Town Council (AHTC) have pinpointed several issues that lie at the root of the town council's financial lapses.

These issues relate to four areas: the town council's governance framework and policy management, accounting practices, capability of staff in the finance department, and accounting system.

Accounting firm KPMG said they are the "root causes" of the financial lapses that have been flagged by the town council's own auditors and the Auditor-General's Office in a special audit report last February.

It has made several recommendations for AHTC to resolve the issues, and the town council has already implemented some of the measures.

This and other findings were made public by the Workers' Party-run town council on Saturday (April 16), a day after KPMG submitted its report on the town council's accounts to the Housing Board. The HDB had said it will review the report.

AHTC hired a team of accountants from KPMG last month to look into its books. 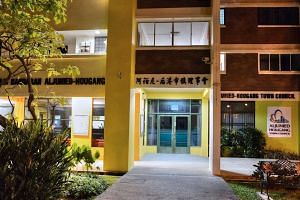 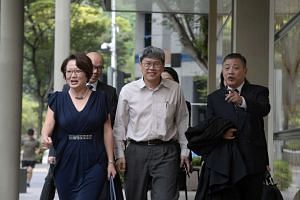 This followed a Court of Appeal order in January that the town council appoint a Big Four accounting firm to help establish whether any past payments it made were improper and if money should be recovered, among other things.

In the 42-page report that AHTC released on Saturday, the accounting firm noted that two lapses in internal controls and procurement had been resolved.

The town council did so by putting controls on its cheques, conducting surprise examinations of cash at its offices, issuing different individuals the keys to its strong room and safe, as well as formalising all these processes.

In a statement posted on the town council's website on Saturday, AHTC chairman Pritam Singh said that the town council has been progressively implementing measures to address the outstanding issues flagged.

The town council also has plans to address its finance department capabilities, and to install a new accounting system.

He added that the town council had transferred $9.1 million to its sinking funds on April 15, fulfilling its obligations under the court judgement that had set specific deadlines for the transfers to be made.

KPMG will report progress on the remaining points in its next monthly report.

The Ministry of National Development said on Thursday it would give the town council the grants it earlier withheld from them, as it is satisfied that safeguards are in place to ensure the money is properly used.

A special audit by the AGO was ordered by the Government in 2014 after the town council failed to submit clean accounts two years in a row.