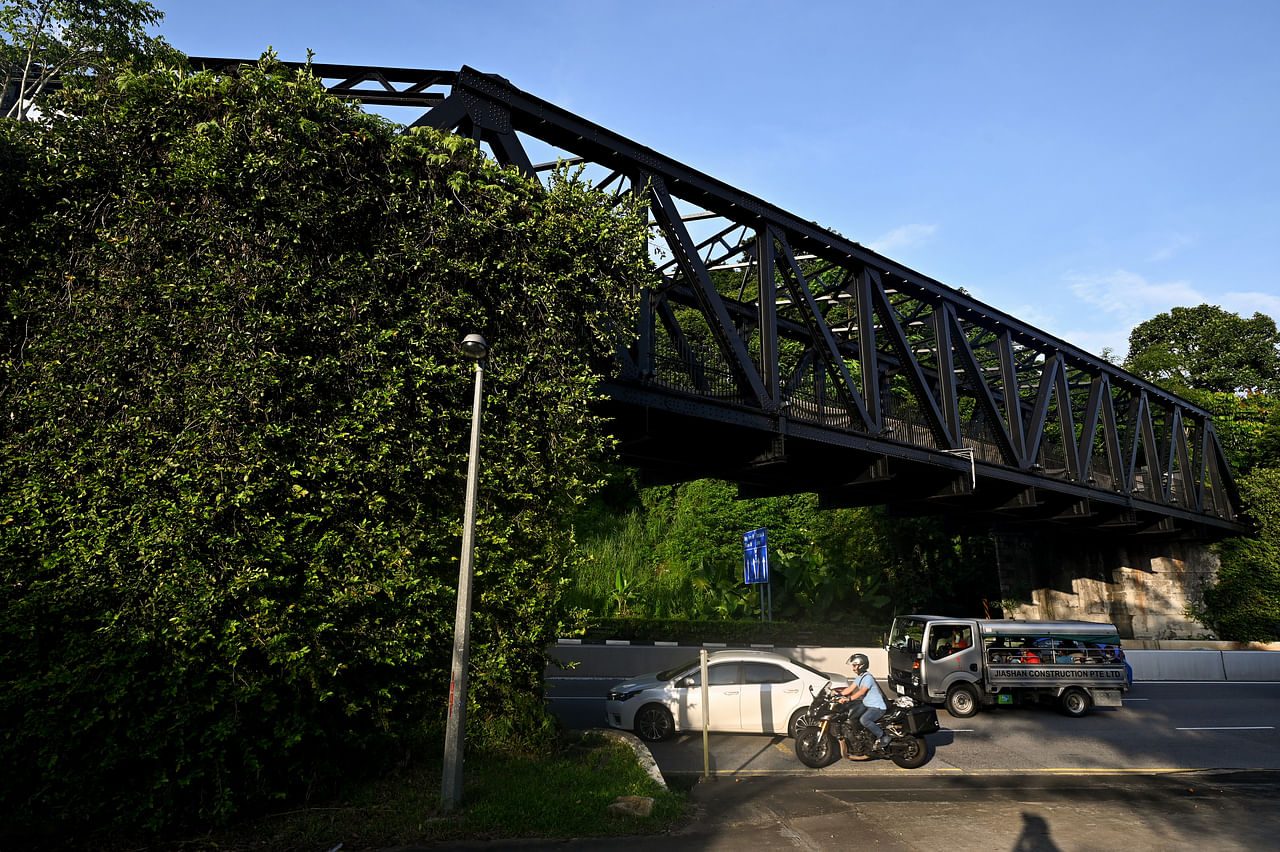 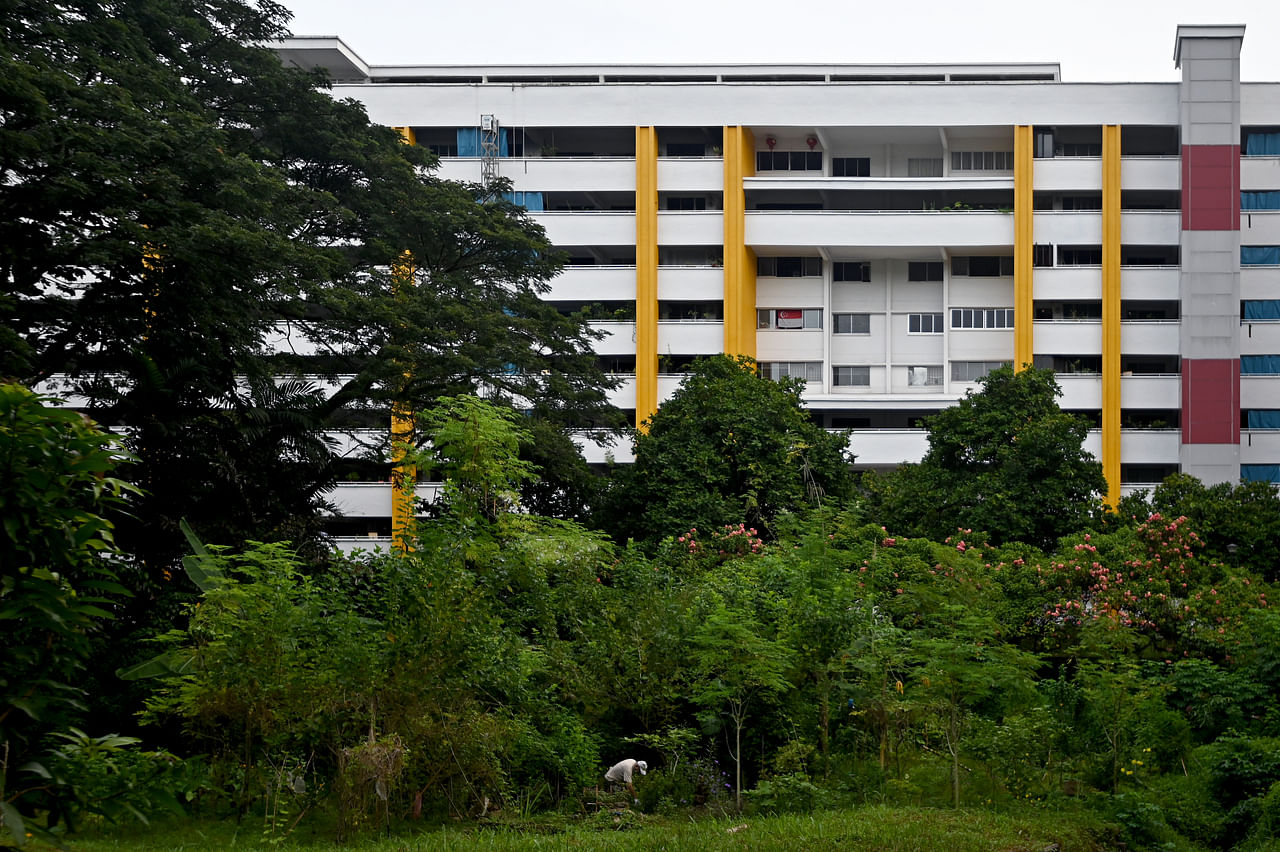 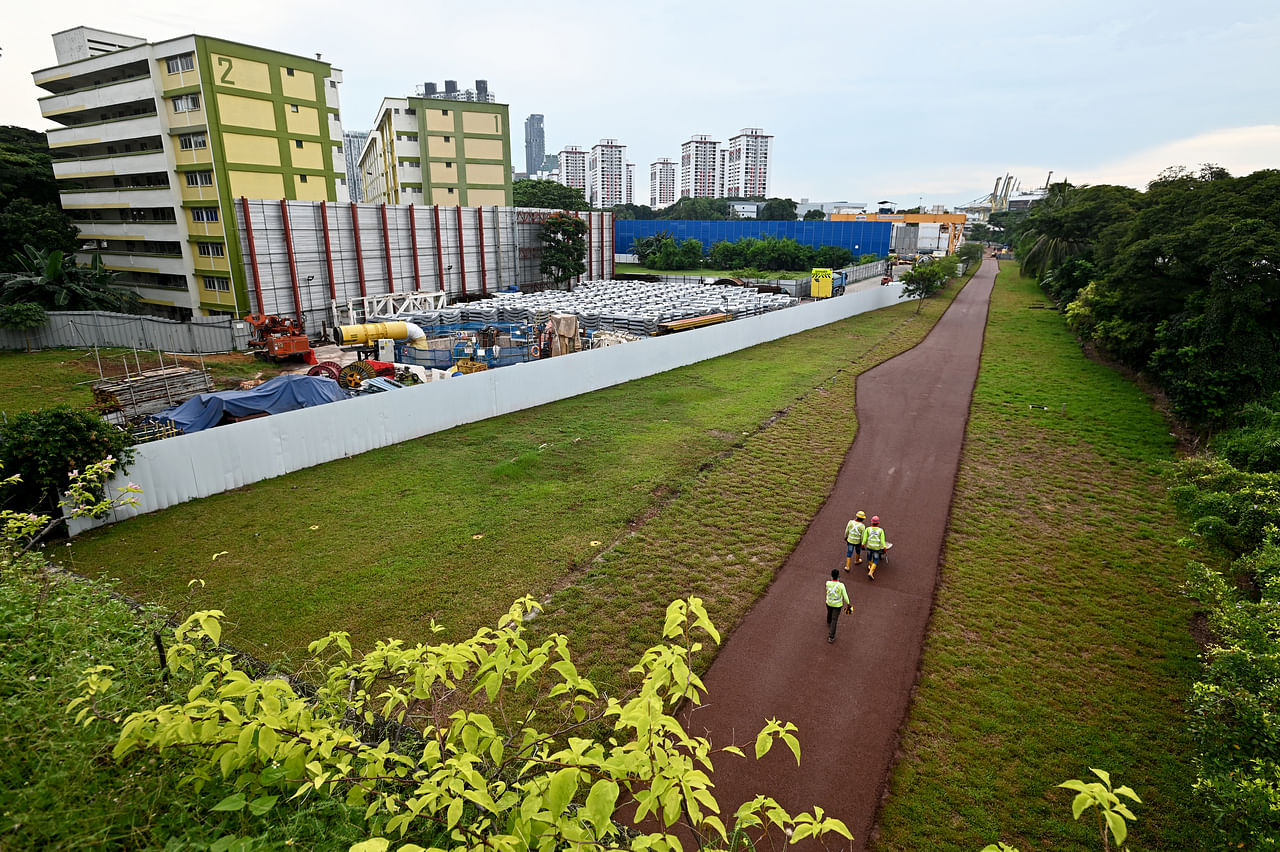 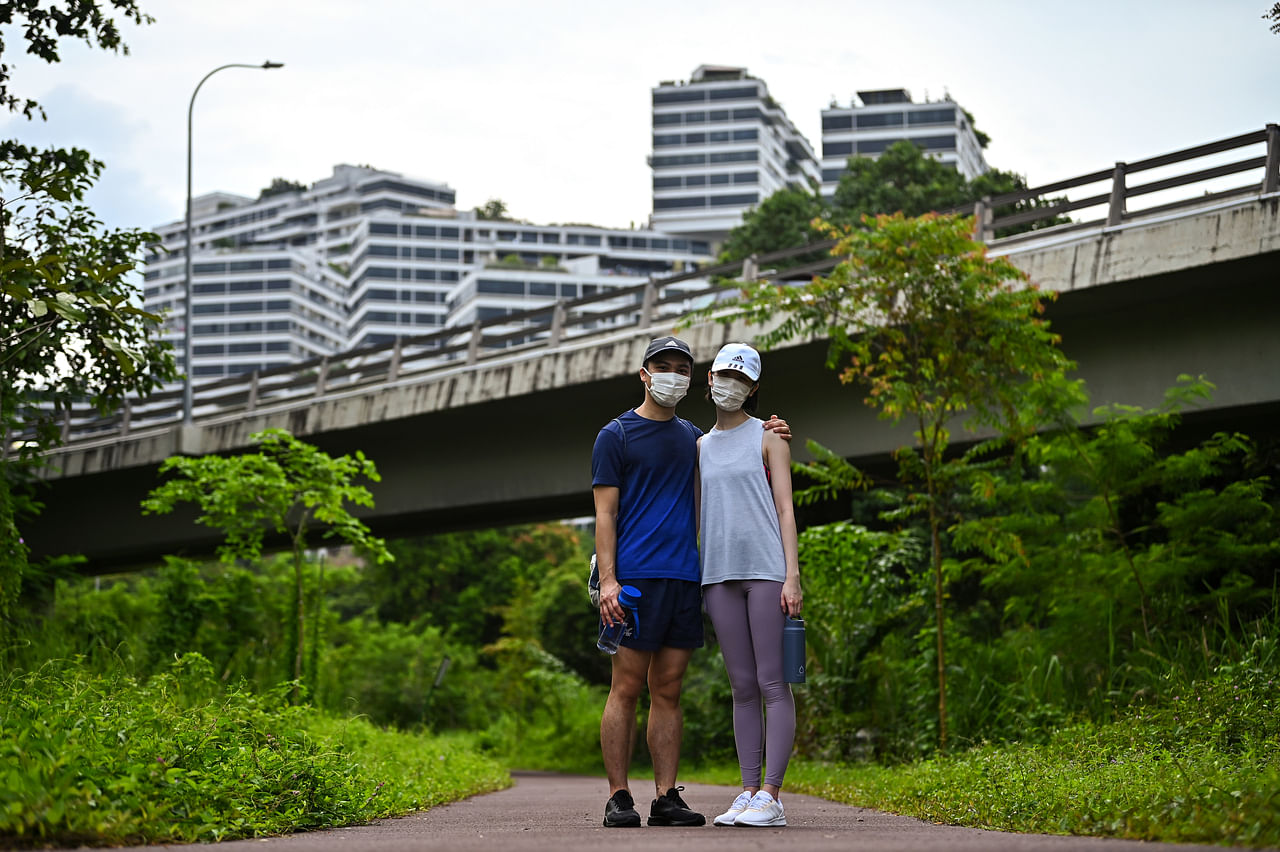 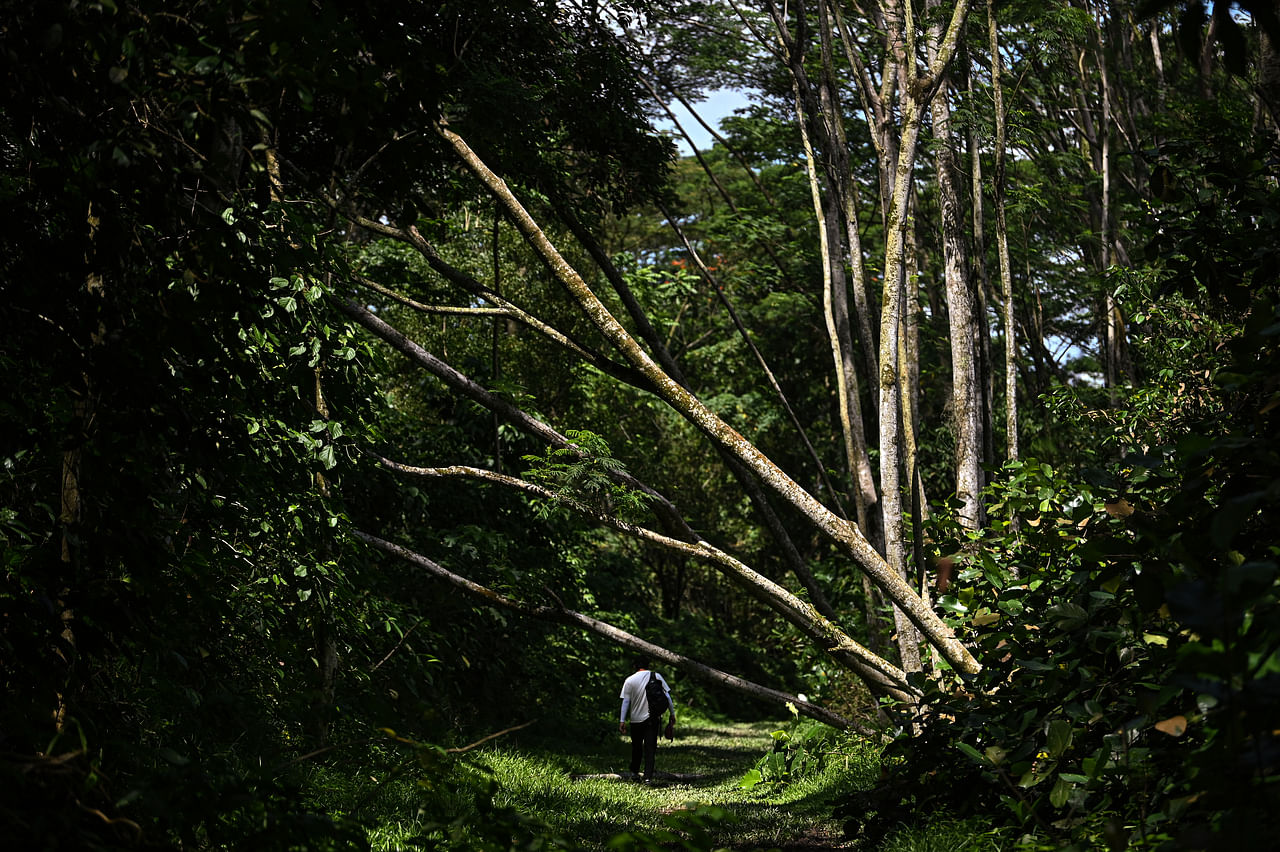 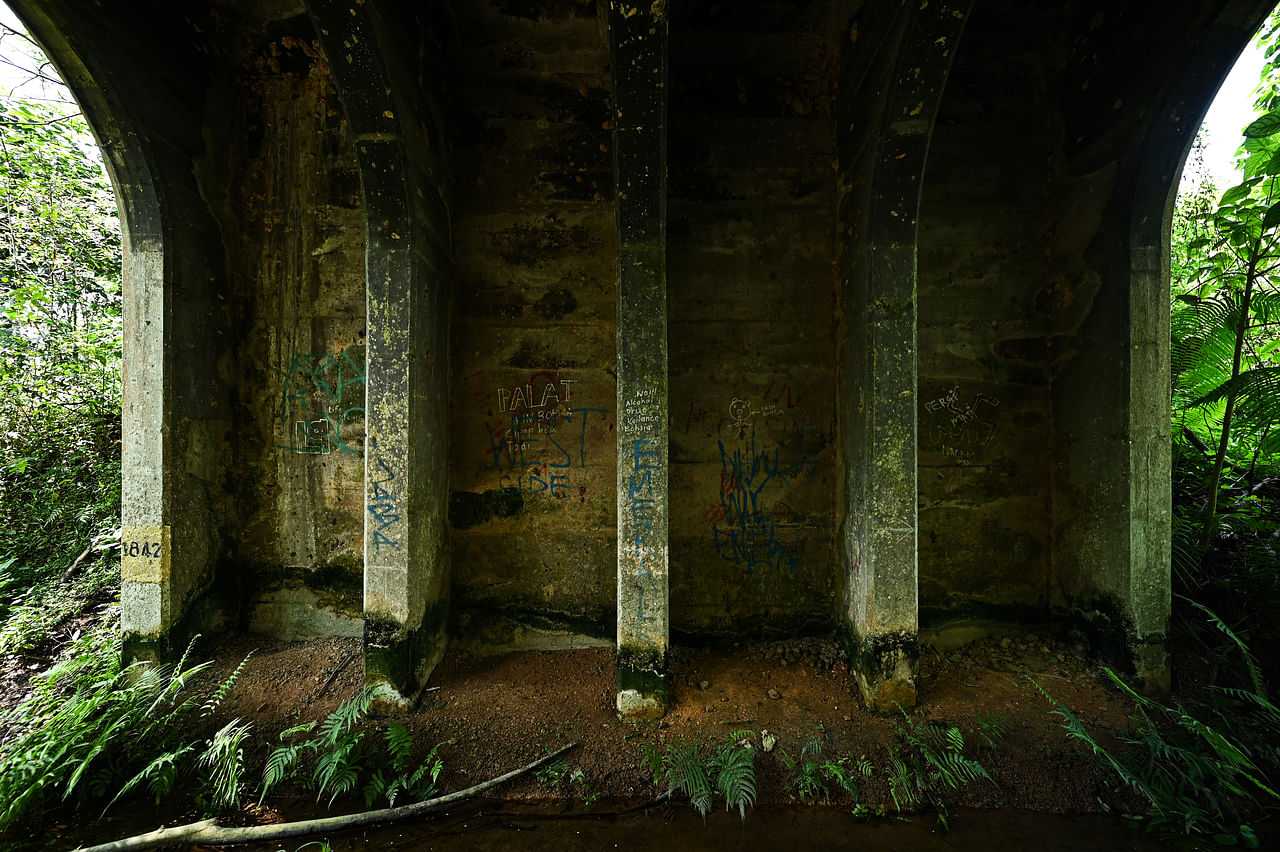 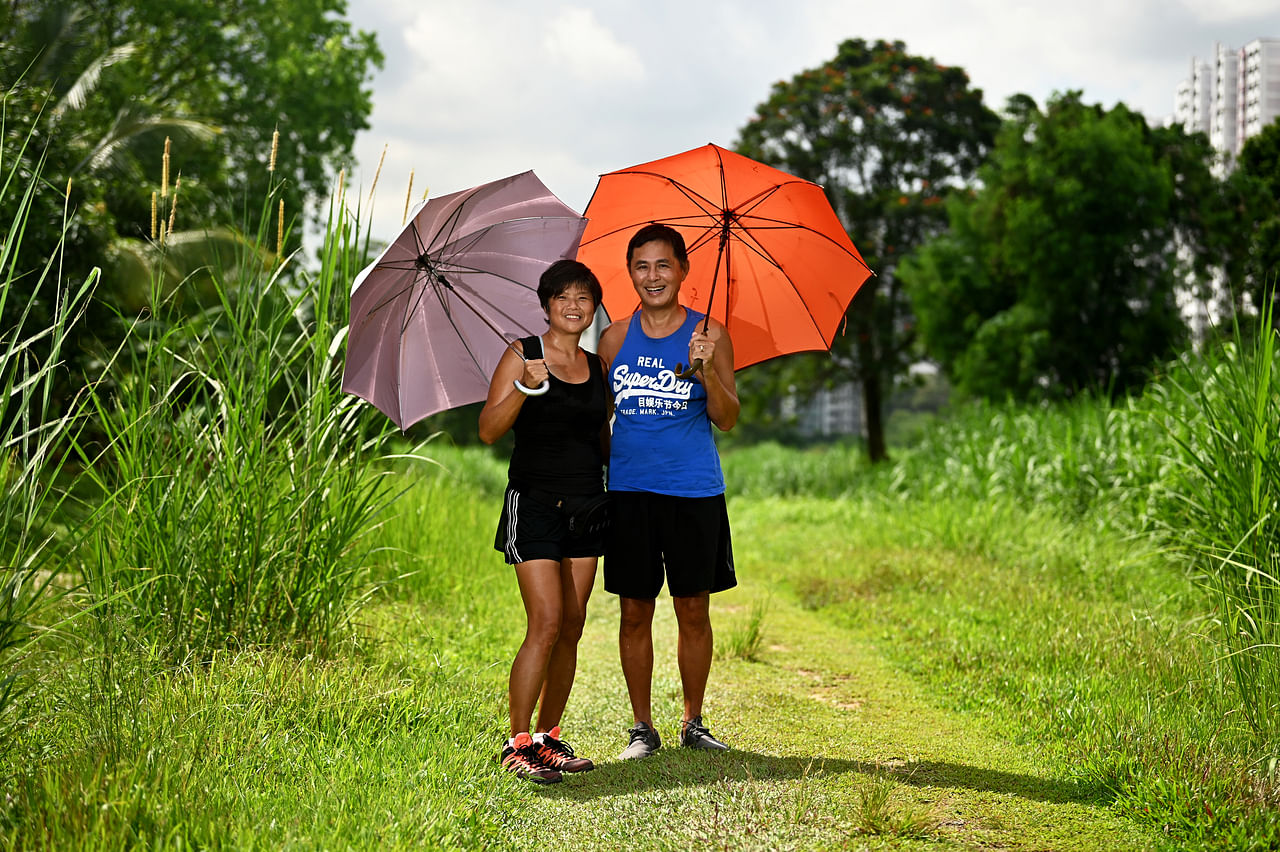 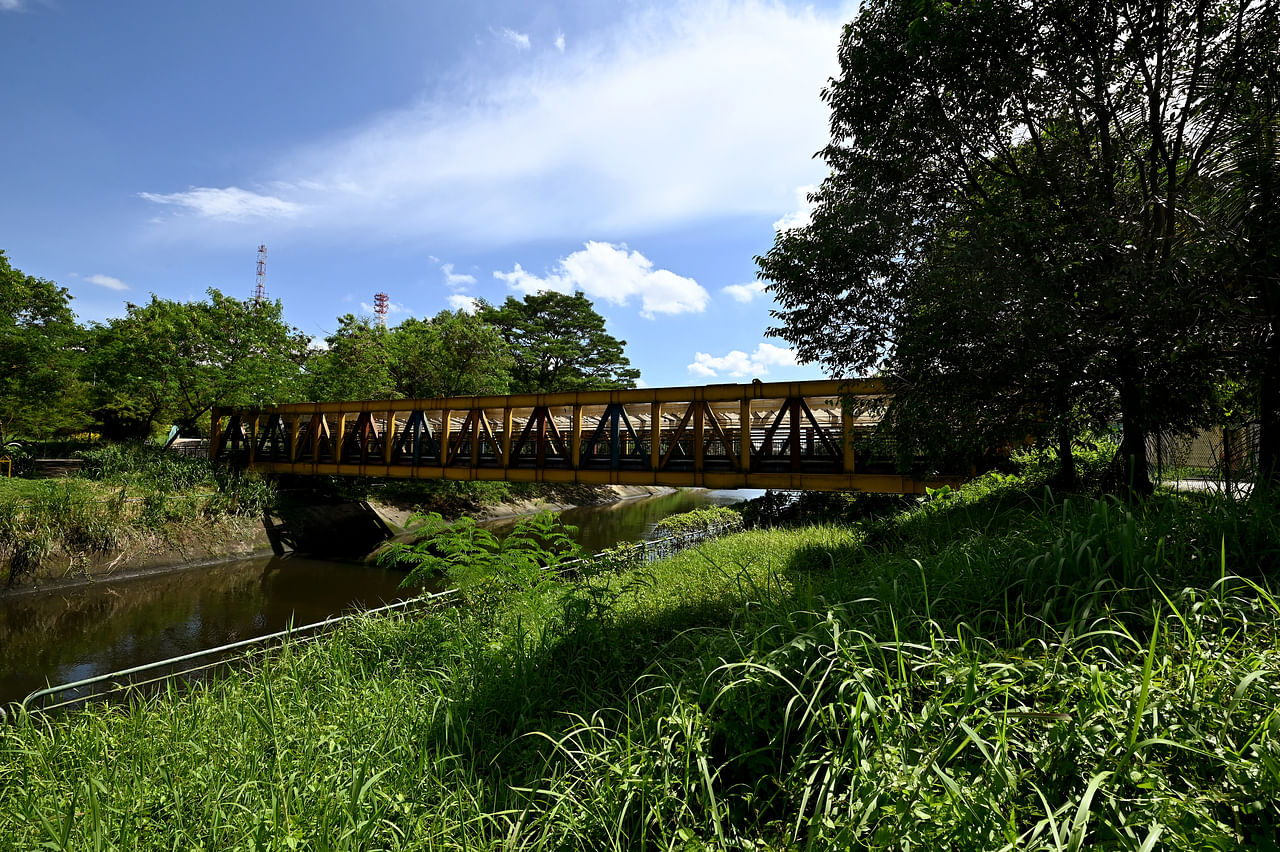 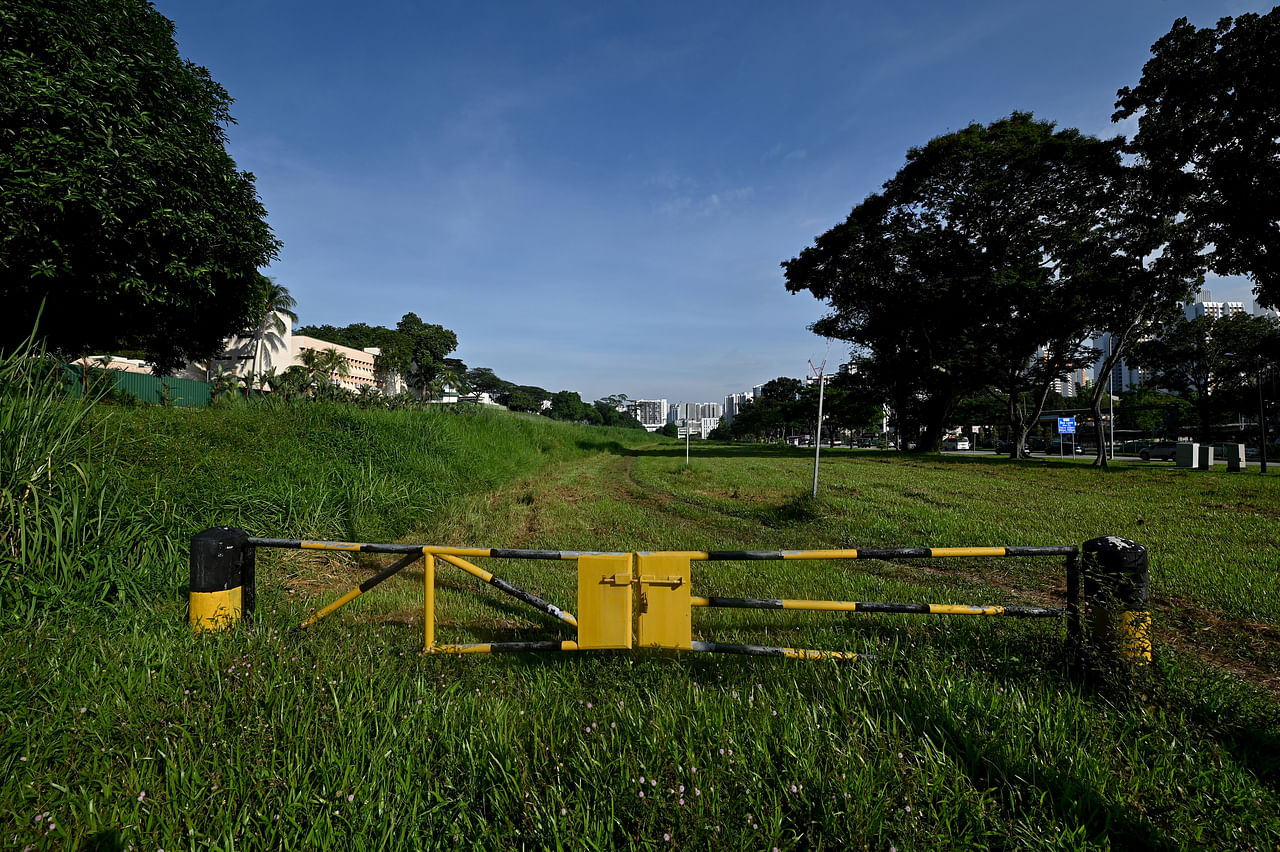 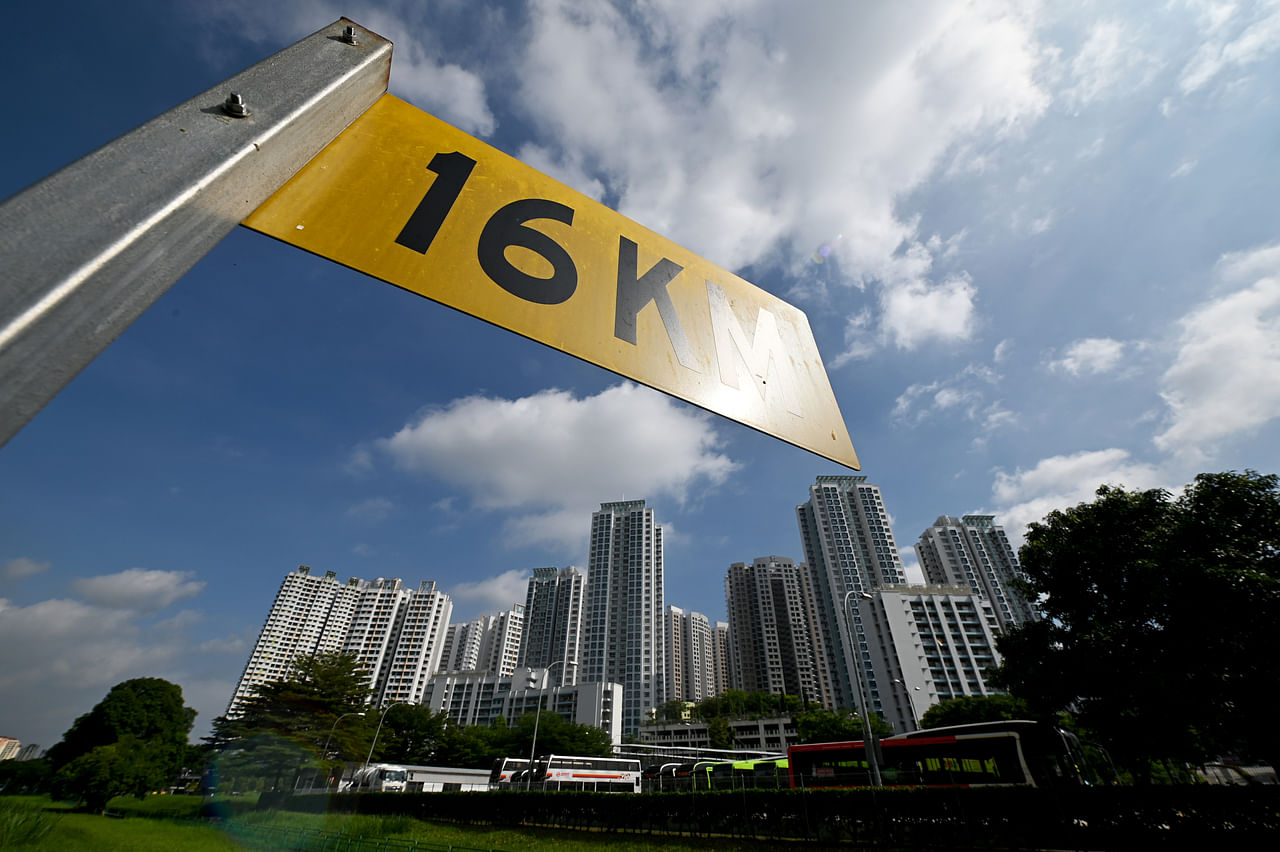 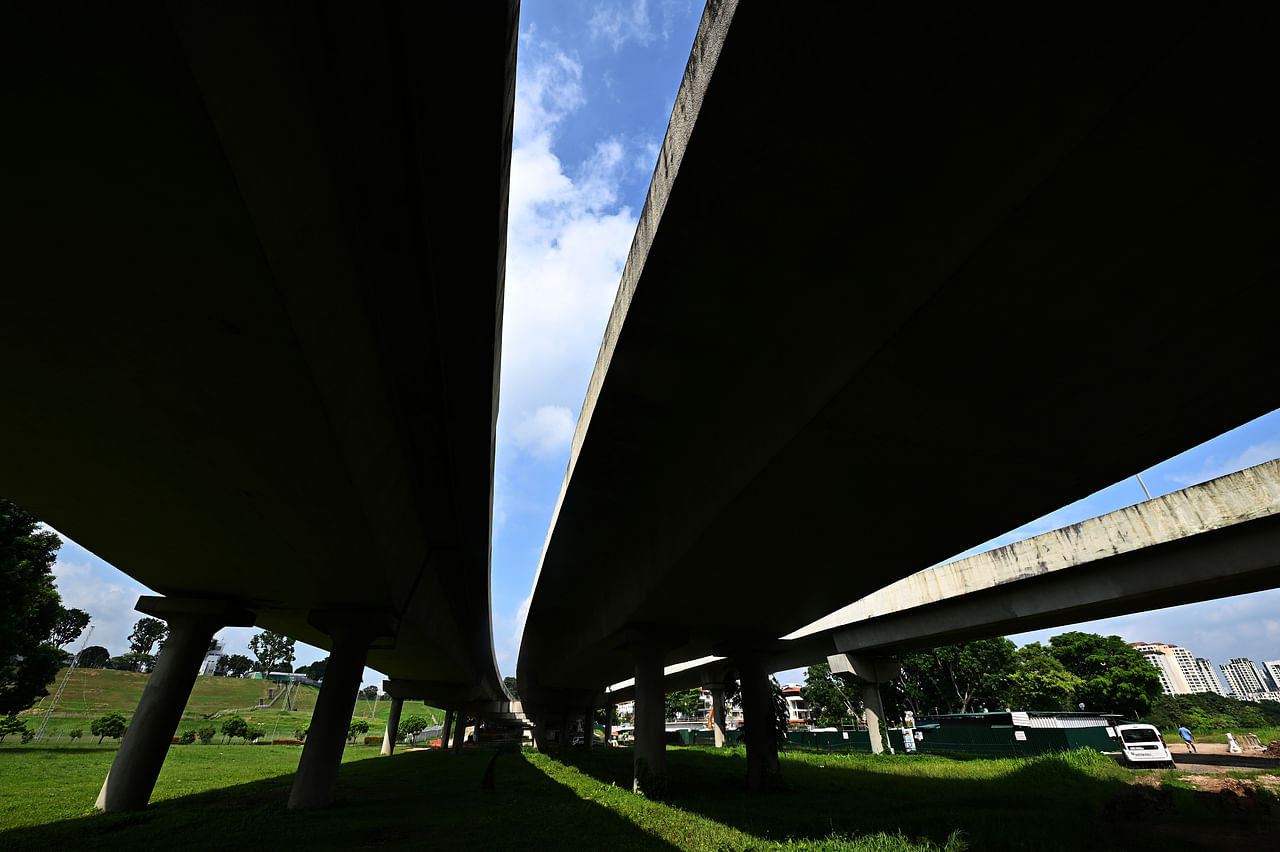 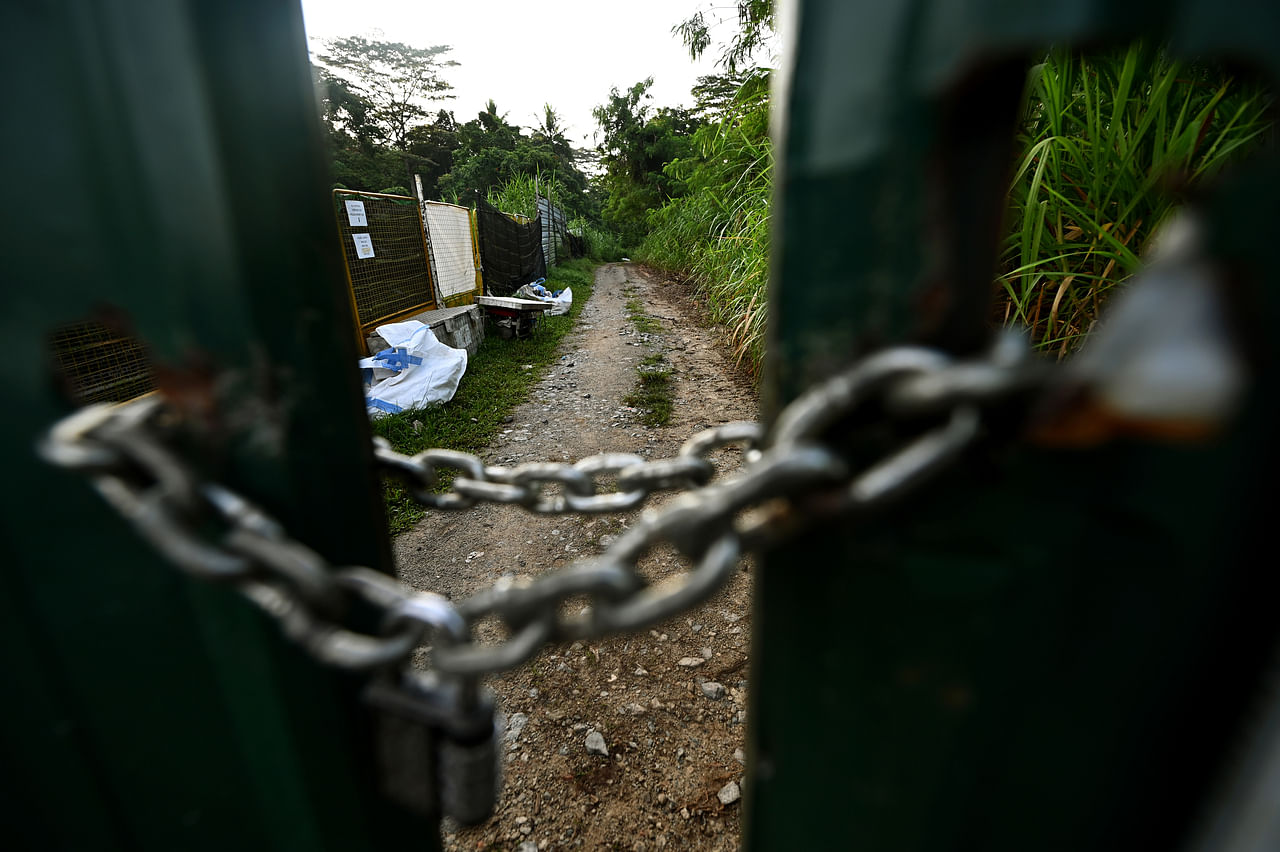 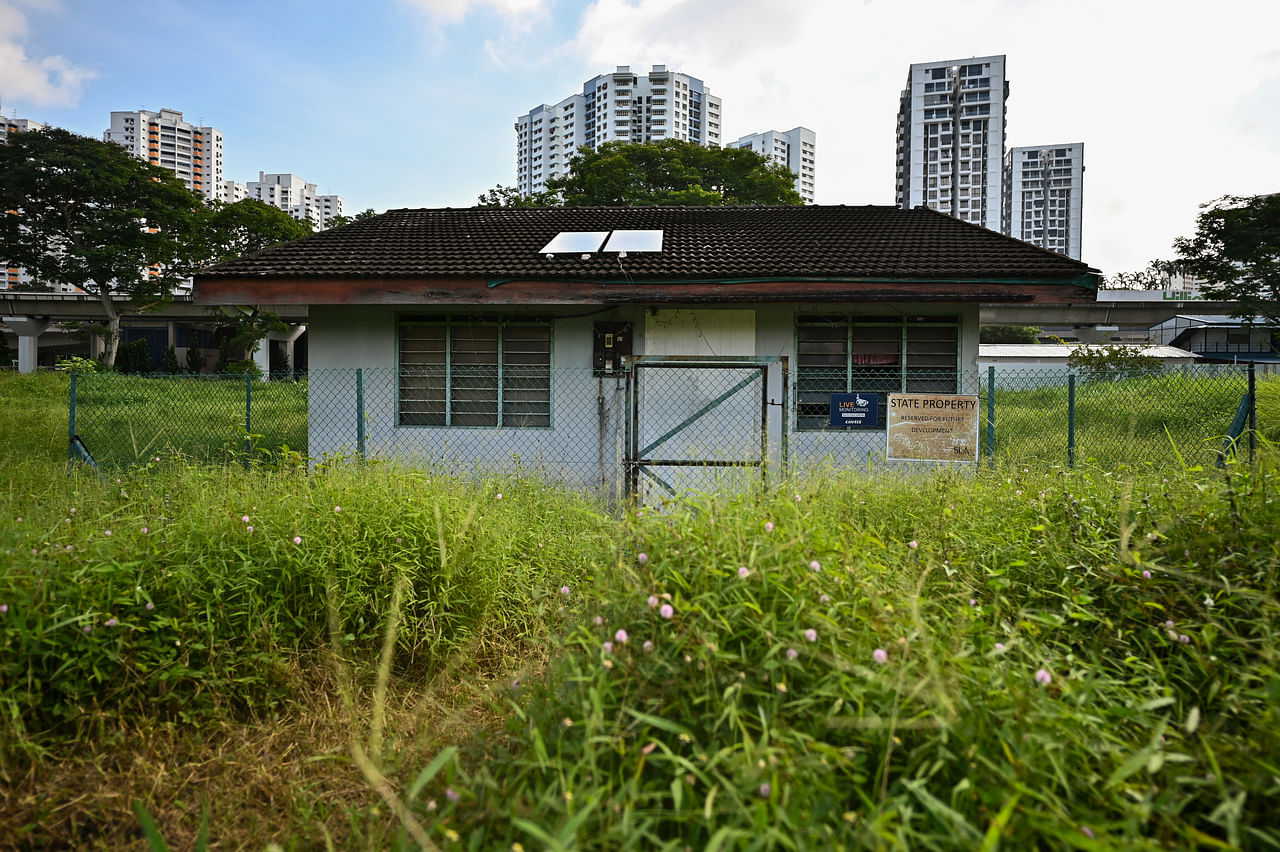 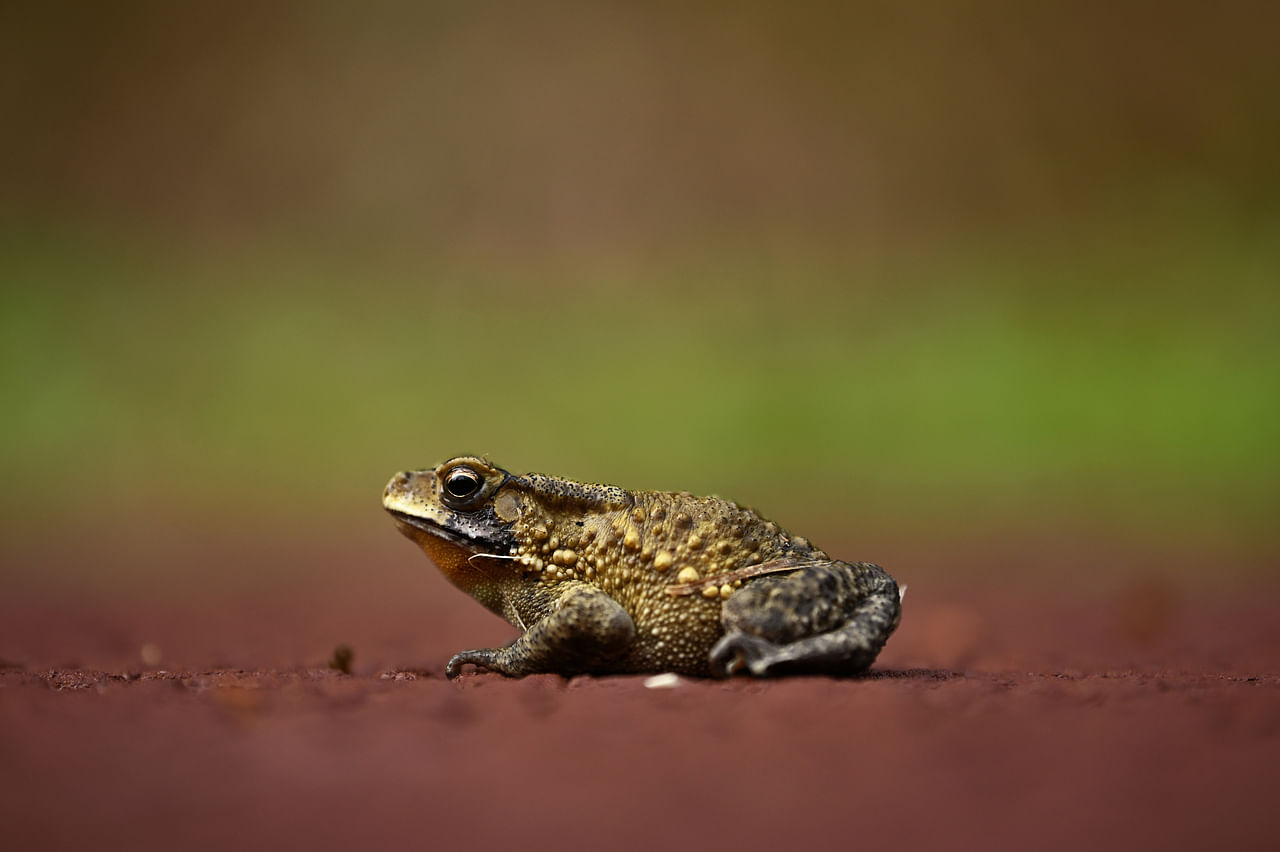 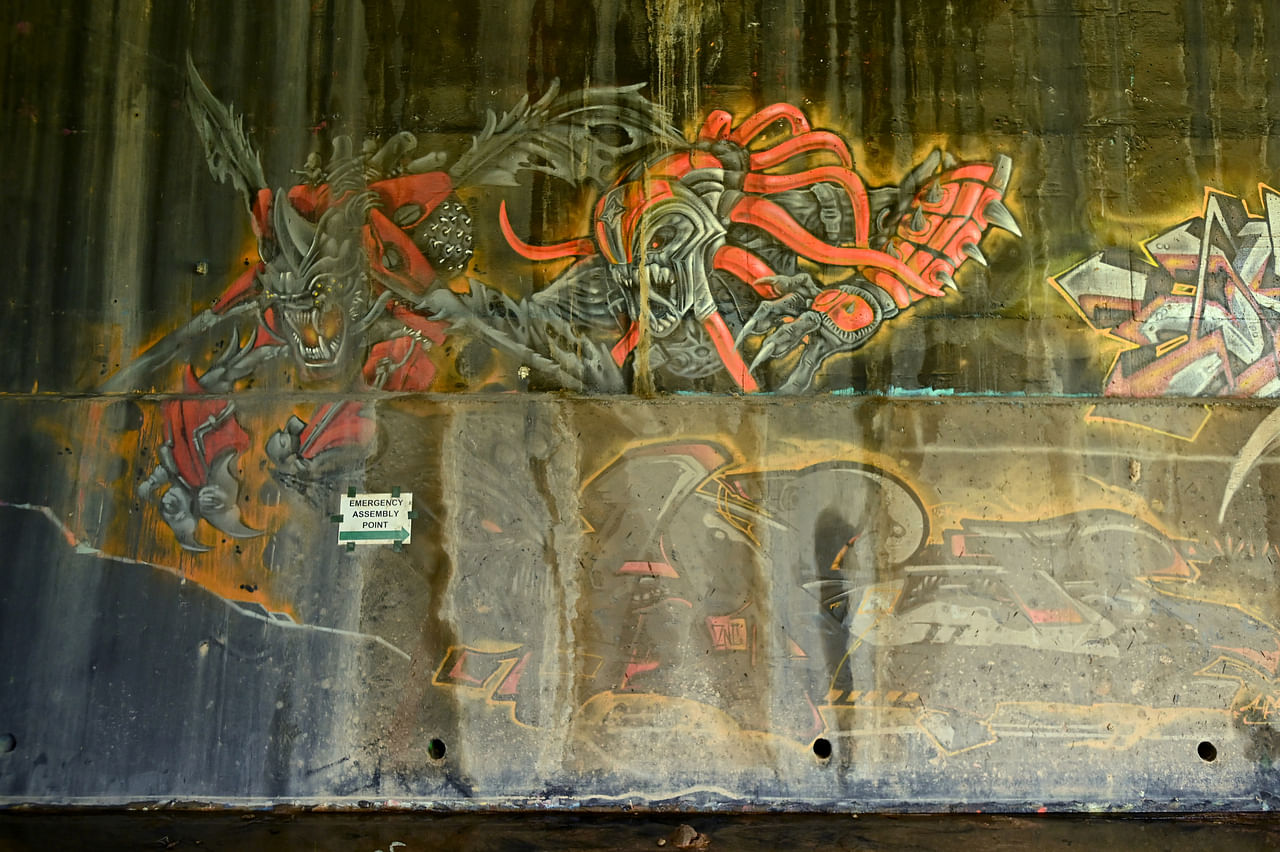 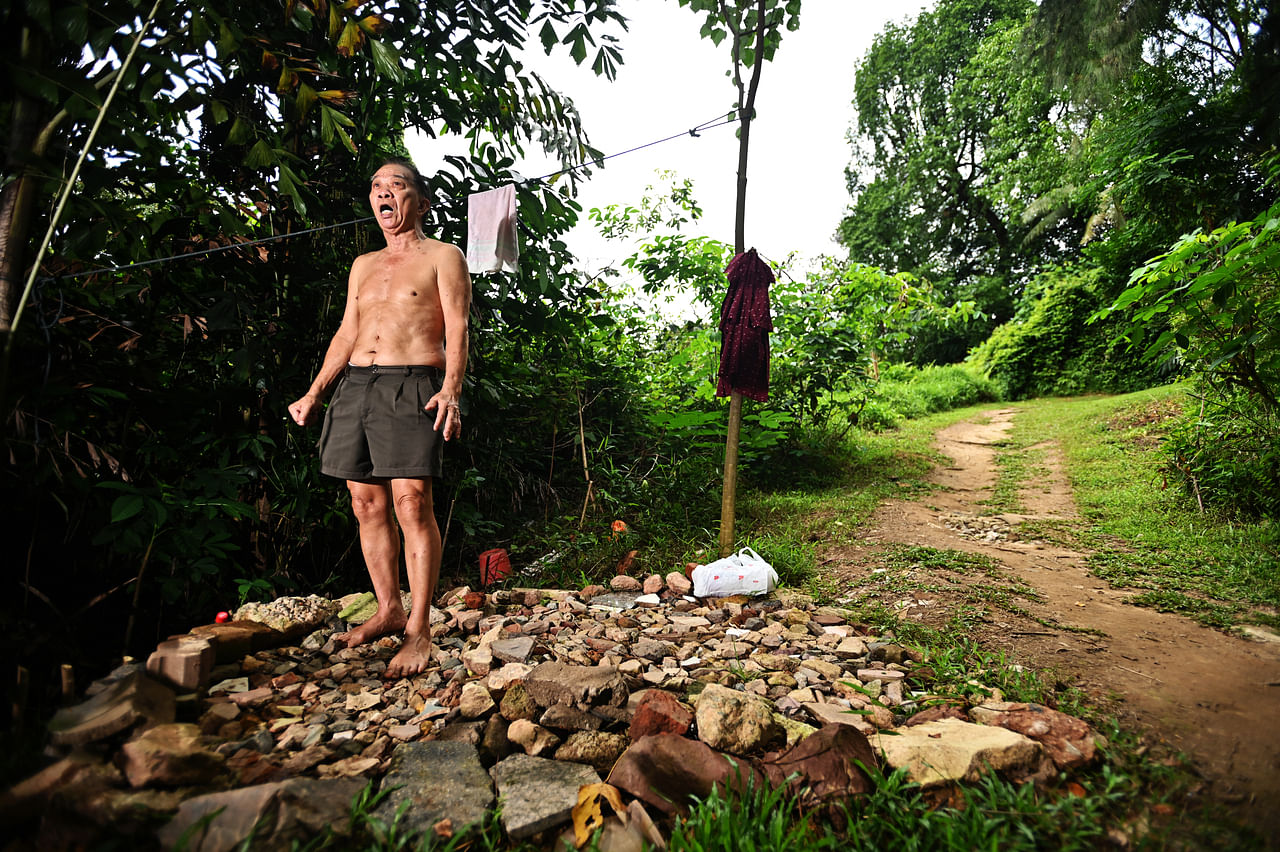 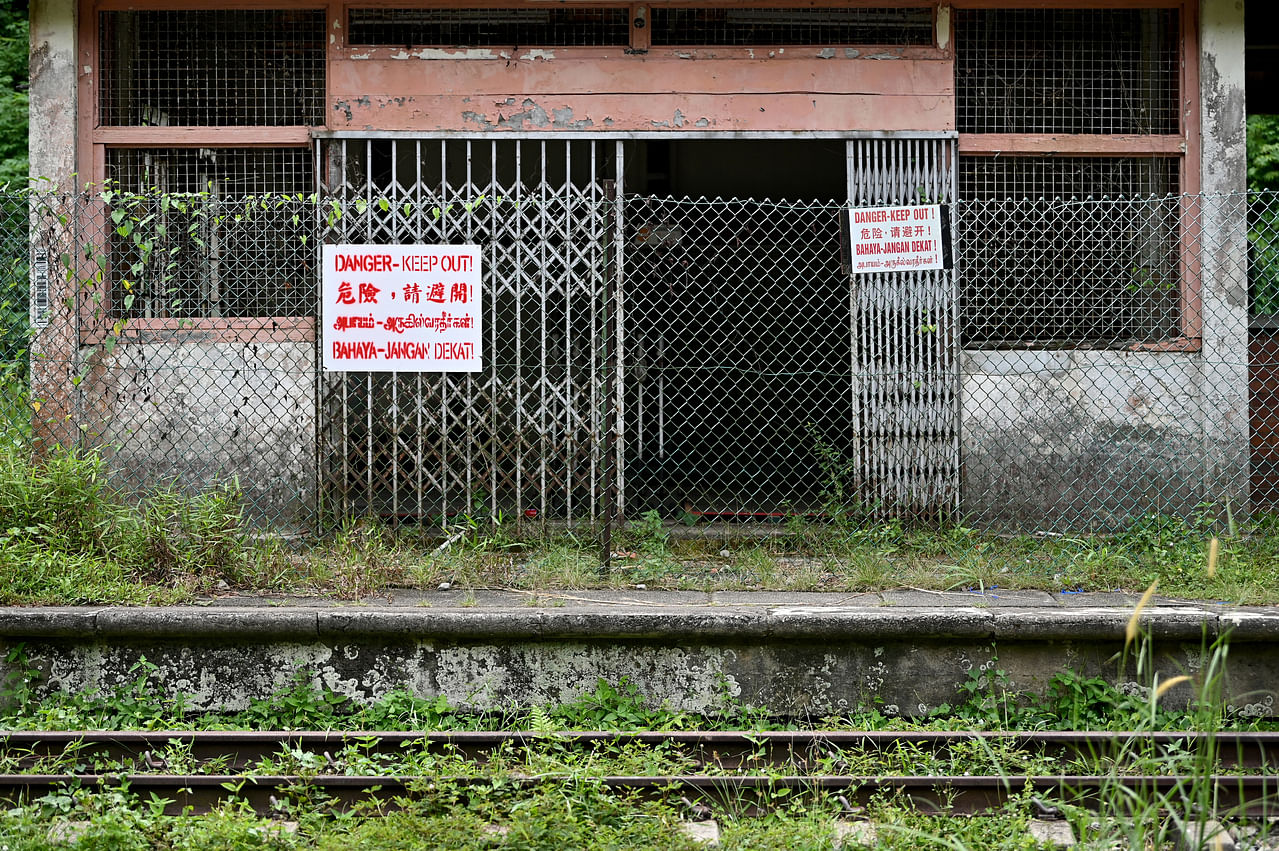 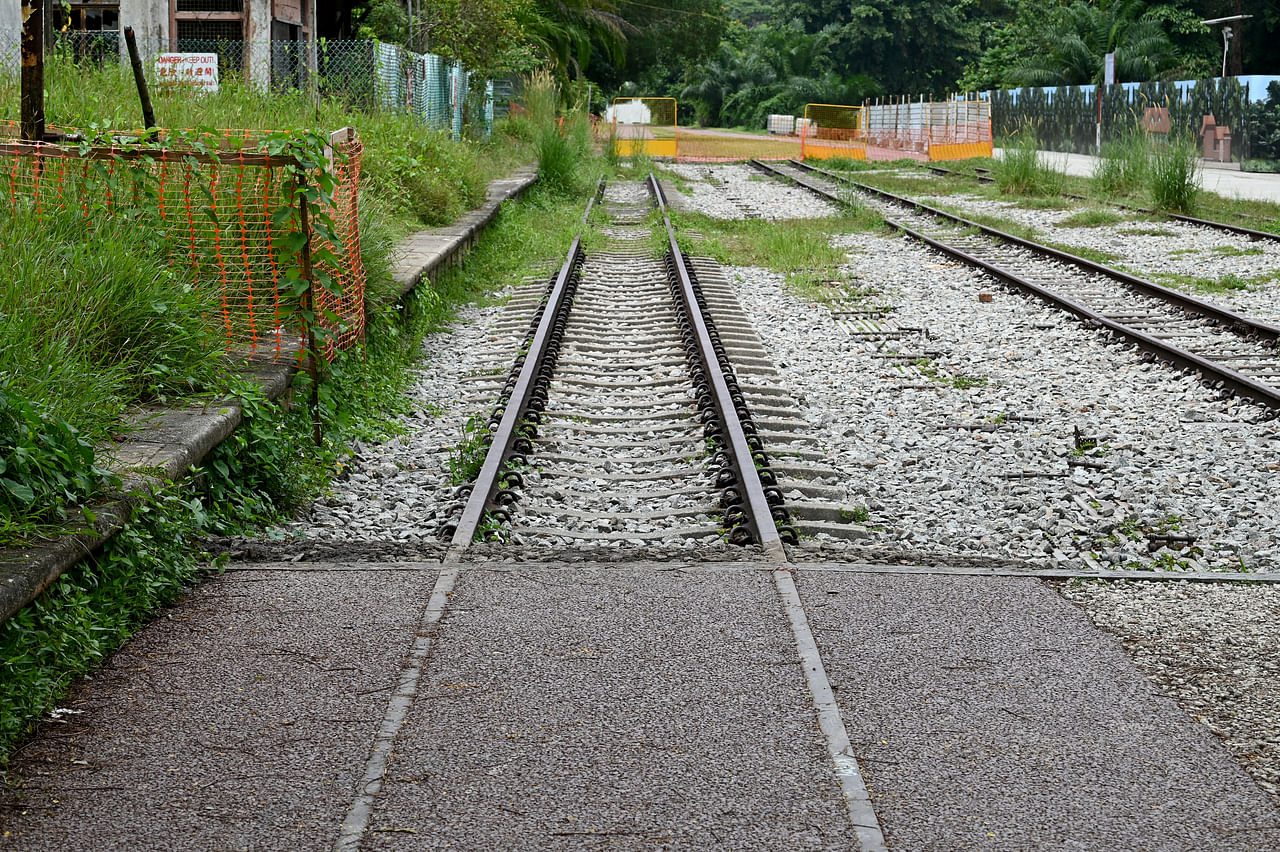 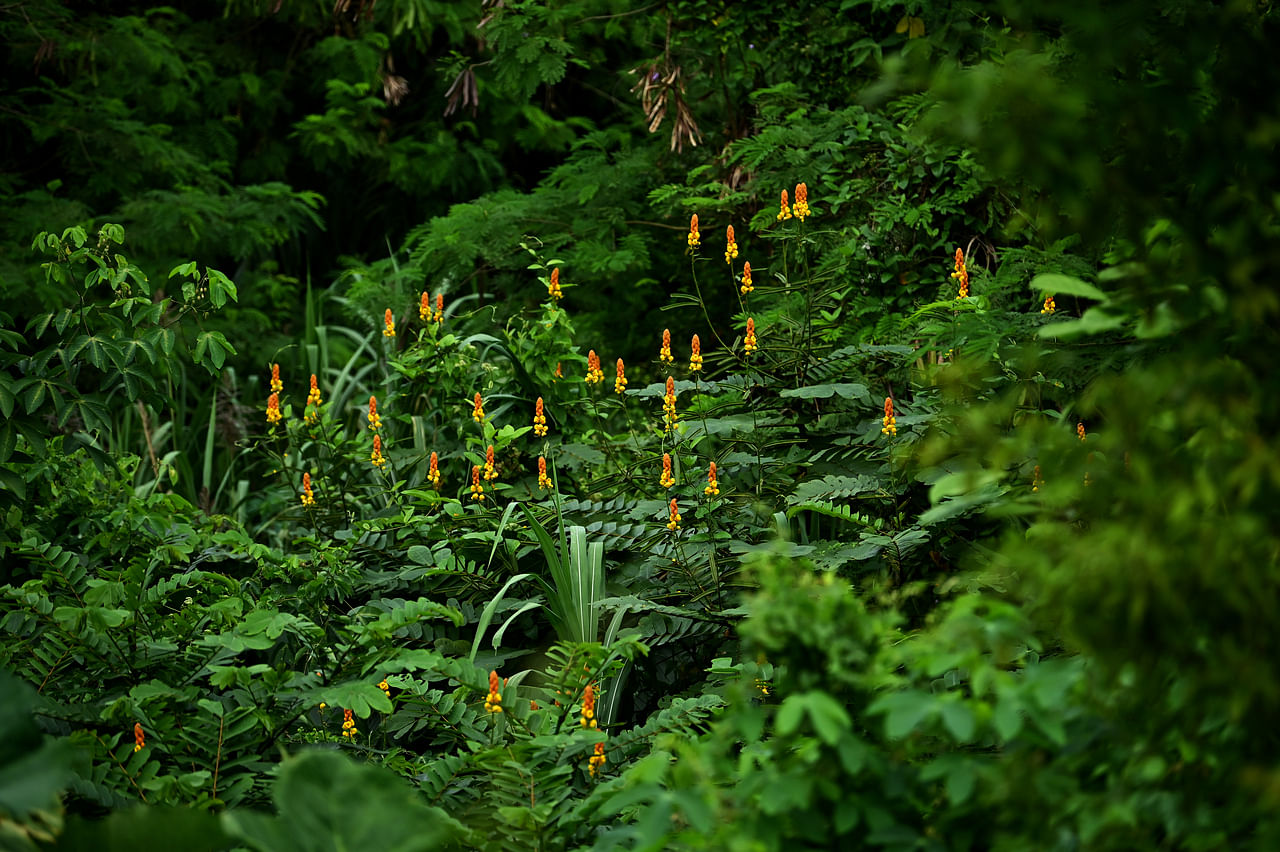 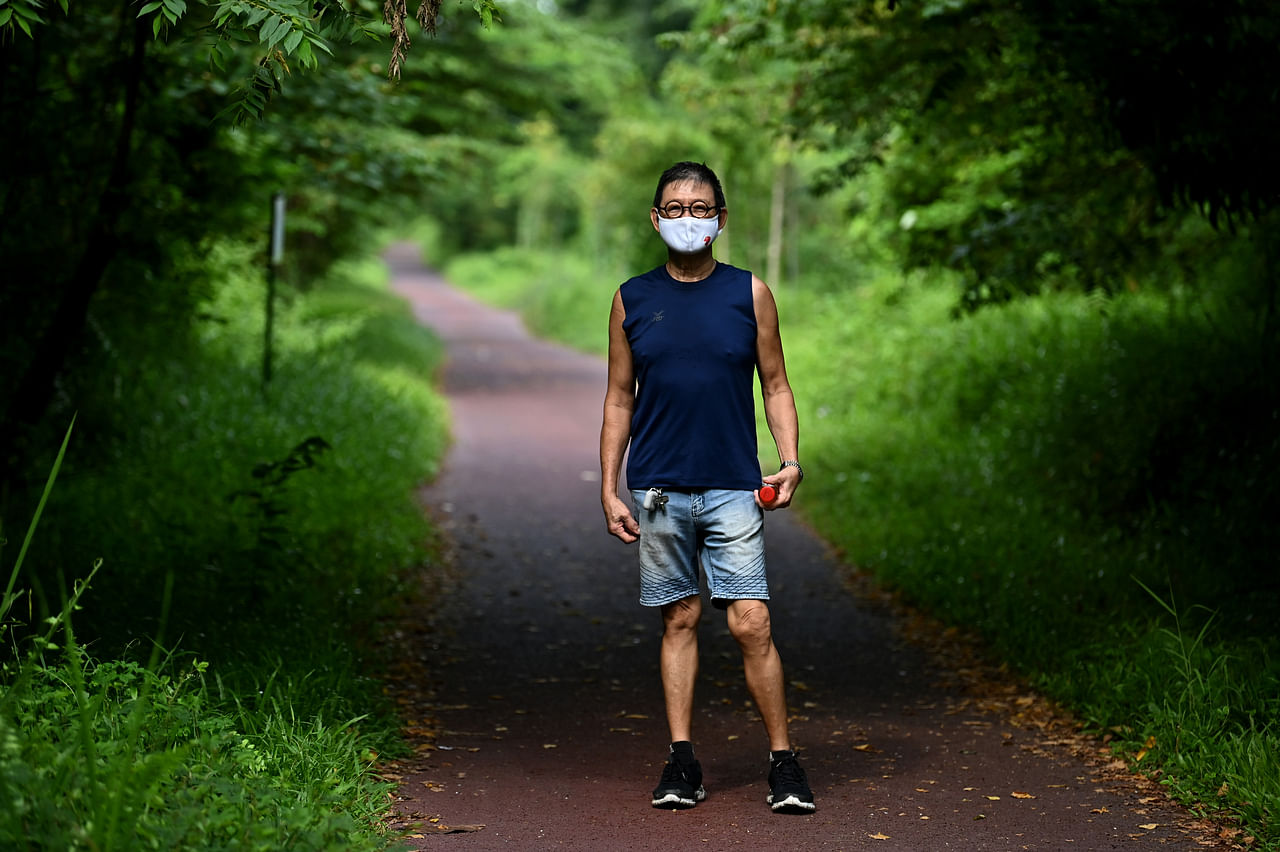 Space comes at a premium in Singapore.

Living in the second most densely populated country in the world, Singaporeans are used to crowds, communal living and the constant presence of other humans.

Over the past year, closed borders and social restrictions have made people feel more hemmed in than usual.

In the light of that, the Rail Corridor presents itself as a possible antidote to urban claustrophobia.

Walking through what occasionally feels like endless greenery, one begins to feel small and anonymous - a rare and surprisingly pleasant sensation on this little island.

The 24km trail from Tanjong Pagar in the south to Woodlands in the north is one of the longest unbroken green spaces in Singapore, with views hard to find elsewhere in the Republic's ultra-urbanised landscape.

The land was occupied by the former railway line operated by the Malaysian company Keretapi Tanah Melayu, once a key transport artery between Singapore and Kuala Lumpur.

Since the land was returned to Singapore in 2011, the corridor has been kept as a space where people can enjoy the greenery and exercise.

Many, like retiree Seow Ah Suay, 72, have lived next to the corridor for years and watched its transformation from their homes. "I used to be able to hear the train going by," said the former odd job labourer, who now runs along the corridor two or three times a week.

Its transformation into a green space has attracted a younger crowd as well.

"We took leave today to explore the lower section of the trail," said marketing manager Victoria Lee, 31. She and her fiance, a 31-year-old civil servant, were there to take a welcome break from their pandemic-induced work-from-home routine.

Some residents like Mr Seow mourn the loss of the bumpy dirt track that took the place of the rails for many years. In some stretches, the track is now covered with a spongy surface, similar to what is seen at playgrounds. Others are optimistic about the improved functionality.

Mr Sean Lim, a 23-year-old university student who was at the Bukit Timah section of the corridor with friends, believes the refurbishment will create a more inclusive space.

"Now that the floor is being redone and areas are being restored, it might be safer for those who are less able to walk," he said.

Despite such changes, the corridor remains a space where one can appreciate nature left mostly untamed, and even revel in a bit of dirt.