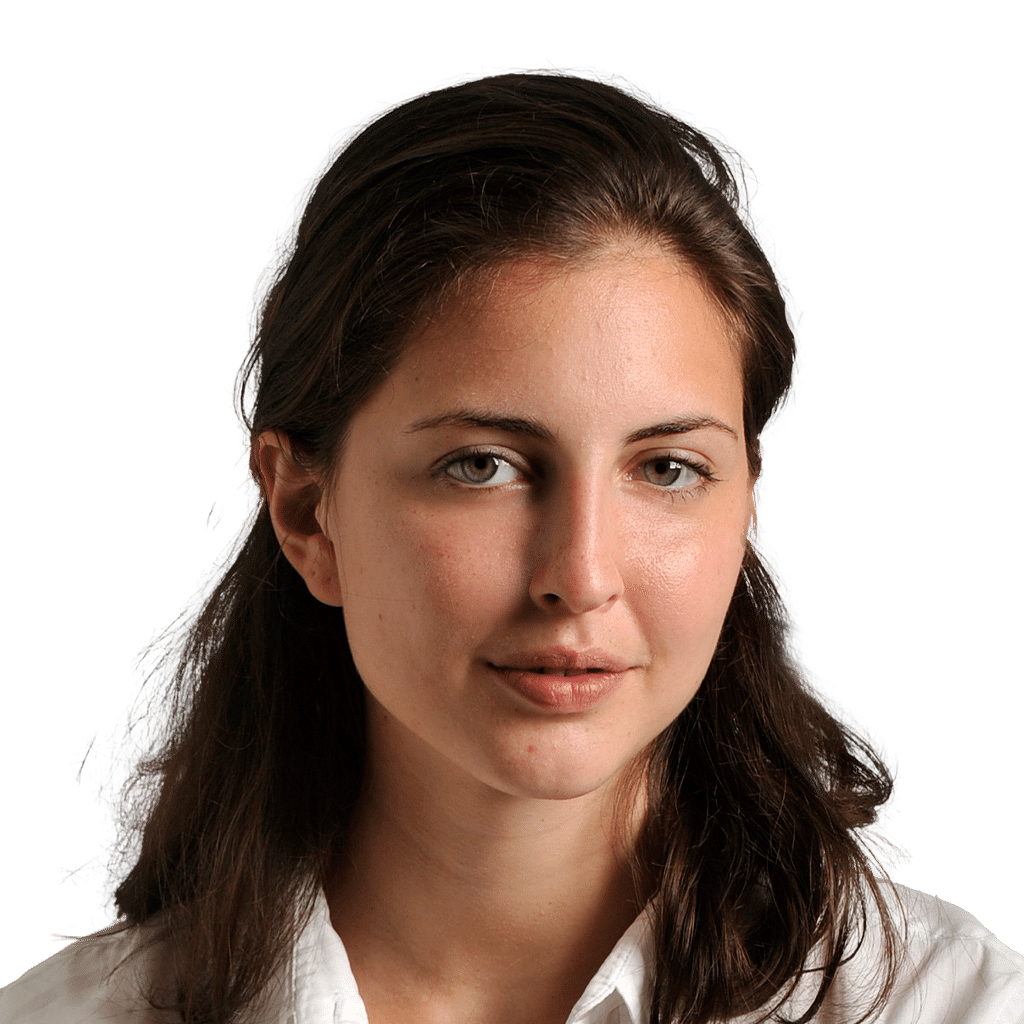 Reader Victor Foo is an avid traveller who wants to see the Northern Lights, but cannot endure the cold weather of minus 25C to see them. He wrote in to askST: "Is it possible to view the Northern Lights around October by going on a ship that sails into the Aurora Viewing Belt around Edinburgh, UK or sailing along the Icelandic Coast during that period?

The short answer is Yes, you stand a good chance of seeing the Aurora Borealis in October.

The aurora is a natural phenomenon which occurs year round, when charged particles from the sun collide with gaseous particles in the atmosphere around the Earth's North and South Poles in a belt called the Auroral Oval. While the phenomenon occurs year round, you need a dark night sky to see it, so the best times to observe the lights are from late autumn to early spring. In the Northern hemisphere, people in the Auroral Oval - which falls across Finland, Sweden, Norway, Iceland, Russia, Scotland, Canada and Alaska - see the lights as early as late August and as late as mid-April.

This means travellers do not have to freeze if they do not want to, and have just as good a chance of seeing the lights in the warmer autumnal months of September and October, or the spring months of March and April.

Though less popular, the Southern Lights, or Aurora Australis, are indeed beautiful and can be seen from March to September across the high southern latitudes in Antarctica, Chile, Argentina, New Zealand, and Australia.

Tasmania and New Zealand's South Island are great places to catch the aurora, provided there are dark skies, clear weather and ample solar activity. You can optimise your chances of seeing the aurora by finding a high-altitude vantage point which offers no cloud cover, limited artificial lights and low moonlight.

Lake Tekapo on New Zealand's South Island is a particularly popular spot for star gazing and spotting the Southern Lights.

One reason why the Northern lights tend to be more popular is because the Northern hemisphere has more land within the Auroral Oval on which to stand and see them. In the south, the Auroral Oval falls mainly on Antarctica and the Southern Ocean, providing travellers fewer prime vantage points compared to the north.

Whether you choose to go north or south, do keep in mind that the lights are never guaranteed and will depend on good weather and activity from the sun. Aurora tour guides typically recommend travellers give themselves three or four nights to see to see the lights.

Good luck with your aurora hunting.