(THE NEW PAPER) - The local food scene was rocked recently when Taiwan-born celebrity chef Andre Chiang announced he would return his two Michelin stars and close Restaurant Andre in Bukit Pasoh Road in 2018.

He joins a series of culinary stars, including France's Sebastien Bras and British chef Marco Pierre White, in rejecting the food guide's coveted accolades after being awarded.

To that, Mrs Heather Soto, former senior inspector of the Michelin Guide, tells The New Paper: "I have worked in kitchens so I sympathise and understand the pressure, and some people may legitimately have an issue with the kind of stress notoriety brings."

She clarified that stars cannot be given back as they are awarded to restaurants instead of individual chefs.

Star or no star, as Mrs Soto conceded, the pressure of working in kitchens and front of the house are very real, especially as competition ramps up in Singapore.

Mr Daniel Stevenson, a former general manager at Tanuki Raw and bar manager of Labyrinth, said 12-hour days and six-day work weeks are the norm in the food and beverage scene. The 33-year-old, who left the industry earlier this year after 17 years, tells The New Paper: "You can forget about stepping out during rush hour." 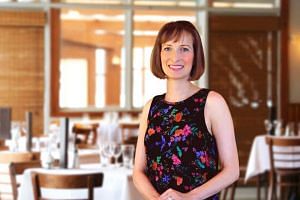 Ex-senior Michelin Guide inspector to teach masterclass: 'Only thing that matters is the food'

Mr Dwayne Emuang, 27, an executive sous chef at The Dempsey Cookhouse & Bar who used to work at Cut and Spago by Wolfgang Puck, agreed, adding that people do not fully understand the hard work behind their food.

He said that in fine dining, one main dish may take up to six hours of preparation if all components are considered.

The taxing conditions of the kitchen filters out those less inclined to the profession.

Mr Roberto Galetti, 48, the Italy-born chef-owner of Garibaldi, a new entry in Singapore's Michelin Guide this year with one star, said: "It is a career full of sacrifices and commitments, but also a lot of fulfilment. So if you do not have the passion for it, it is a hellish job."

The emotional and physical intensity chefs face on the job mean they do not always take well to being judged by the Michelin Guide, which has been criticised for a lack of transparency in its grading process, among other things.

As Mr Stevenson put it: "Sometimes the people doing the grading might not have had any experience running a restaurant."

Mr Stevenson left Labyrinth in August 2016. The restaurant was minted with one Michelin star in July this year.

"So for some people, it is a matter of, 'Why should you get to judge me?'" 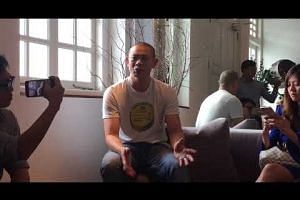 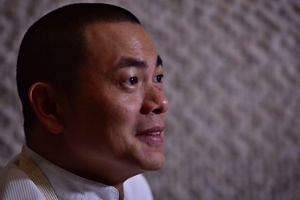 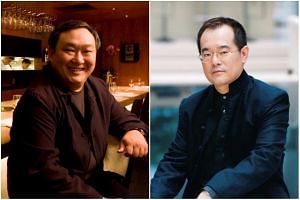 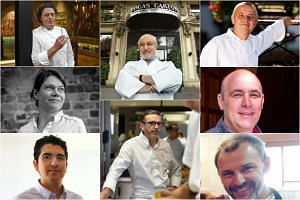 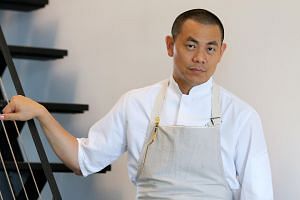 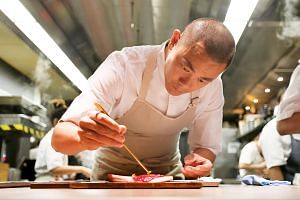 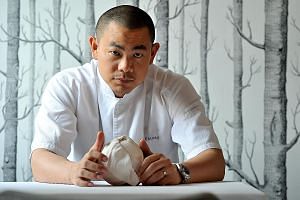 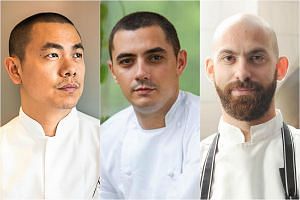 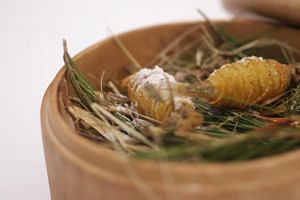 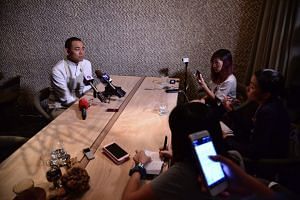 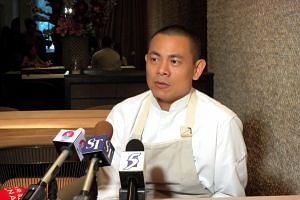