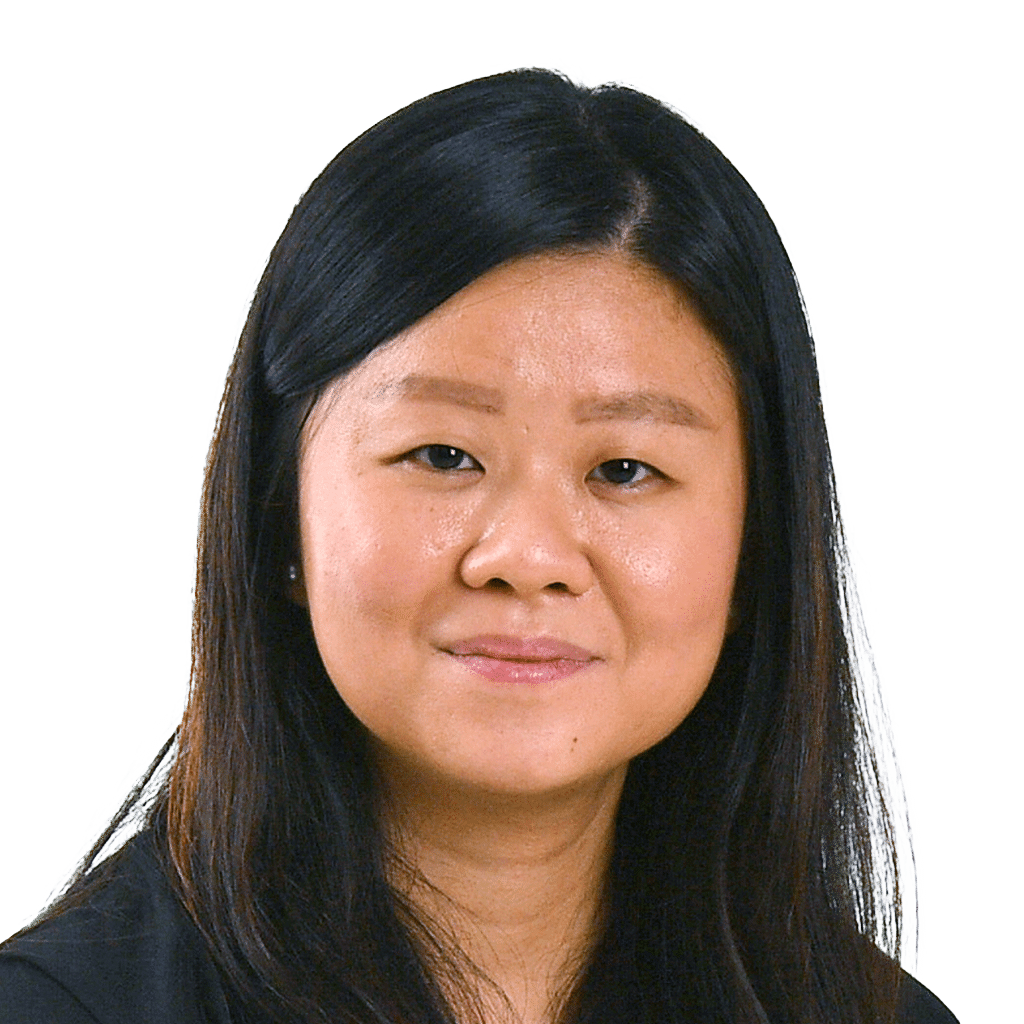 Reader Kelvin Leong wrote in to ask about re-using oil for cooking.

He said: "I keep the oil (rice bran oil) after deep-frying meat or seafood and use it for a few rounds. I keep it clean by straining it. I am aware that the quality will deteriorate with each re-use, but it is such a waste to pour it away after one or two times. Please tell me how many times I can safely re-use the oil."

The Health Promotion Board says to avoid re-using oil more than twice. This is because re-using the oil too many times can increase the exposure to free radicals, which can cause damage to human cells, says Ms Bibi Chia, principal dietitian at the Raffles Diabetes & Endocrine Centre.

"The heat-sensitive vitamins and antioxidants will be reduced after each use."

Her advice is to observe the colour of the oil - discard if it turns dark or black. Oil should also be discarded if it smells rancid, or if it becomes thick and sticky. To strain the oil, use a strainer or cheesecloth to remove the crumbs or batter. Allow the oil to cool before storing in an airtight container, away from light and air exposure.

For other oils such as peanut, corn, sunflower, grapeseed, extra virgin and other olive oils, the same storage method applies.

However, the type of oil to be re-used depends on its smoking point. Smoking point refers to the temperature at which the oil starts to smoke and break down rapidly. It is reduced each time the oil is re-used.

Only oils with higher smoking points can be re-used, says Ms Chia. Extra virgin olive oil, for example, has a low smoking point, and is not recommended to be re-used as one might be exposed to harmful chemicals produced.

She says: "When choosing oil, think of the temperature needed to prepare the food, and the flavour you want the food to have. Use only one or two types of oil at a time, to keep them fresh. Heat, light and exposure to air can cause oils to turn rancid or taste bad."