LONDON - A TV documentary about the late Princess Diana was broadcast by Channel 4 on Sunday (Aug 6) despite protests from many people that it was an invasion of privacy and that the footage would hurt her sons, Prince William and Prince Harry.

The broadcaster said the recordings - taped by her voice coach Peter Settelen in the early 1990s - offered insights into her life as the 20th anniversary of her death approaches later this month.

After the Sunday broadcast, British newspapers quoted viewers as saying that it had cast a spell on them from hearing a beloved, familiar voicing revealing her inner turmoil.

Among the revelations, she said Prince Charles was an inconsistent wooer.

While he could be "all over her like a rash" and "ring me up every day for a week", he would also not "speak to me for three" weeks.

They met only 13 times before they got married. 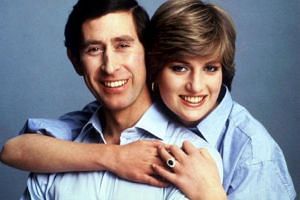 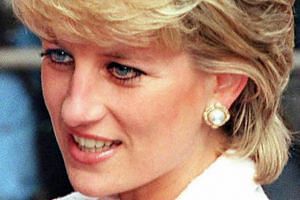 Princess Diana was upset when Prince Charles, at a post-engagement TV interview, said "whatever love means" when he was asked if they were in love.

She revealed that his affair with Camilla Parker Bowles had started within five years of their marriage. When she confronted him, he replied: "Well, I refuse to be the only Prince of Wales who never had a mistress."

On their sex life, she said: "Once every three weeks" and then it fizzled out.

She asked the Queen for help but was told to solve her own problems.

Confirming what some people suspected, she spoke about a man (believed to be bodyguard Barry Mannakee) who brought sunshine to her life.

She was devastated when he was killed in a motorbike accident three weeks after he was forced to leave the palace.