PARIS • American video-on-demand company Netflix will not be allowed to compete at the Cannes Film Festival after this year unless it changes its policy and gives its movies a French cinema release, organisers said on Wednesday.

Among the films vying for the Palme d'Or in the festival, which begins on May 17, are Noah Baumbach's The Meyerowitz Stories and Bong Joon Ho's Okja, both produced by Netflix. Neither is getting a theatrical release in France, which the federation of French cinema owners has protested against.

"The Festival de Cannes is aware of the anxiety aroused by the absence of the release in theatres of those films in France," the festival said in a statement.

It added: "The festival asked Netflix in vain to accept that these two films could reach the audience of French movie theatres and not only its subscribers. Hence, the festival regrets that no agreement has been reached."

Netflix has bristled at a French rule requiring a 36-month delay between a film's release in theatres and on streaming platforms. Okja is being released in theatres in the United States on June 28. A US theatrical release is also planned for The Meyerowitz Stories.

The statement from the festival also confirmed that the films would remain in competition.

In a news conference announcing the line-up last month, festival director Thierry Fremaux had called Cannes a "laboratory" of cinema, one that was open to changes in the landscape.

But French cinema owners had criticised Netflix for not fully participating in France's unique system, in which a percentage of box-office revenues go towards financing new films. 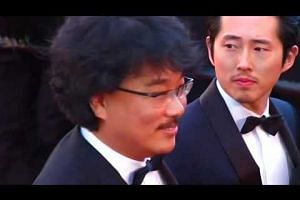 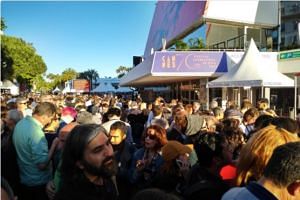 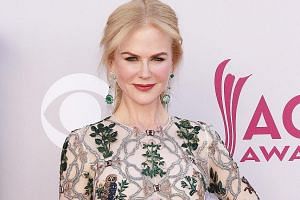 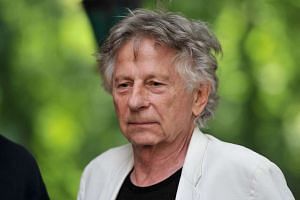 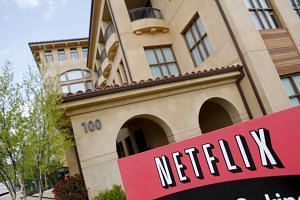 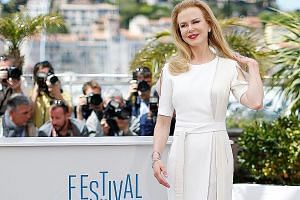 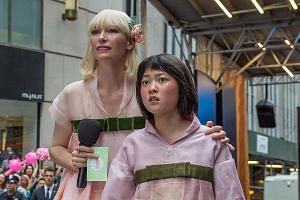 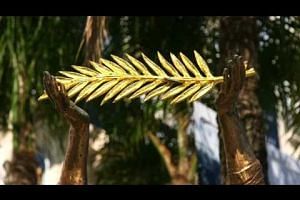 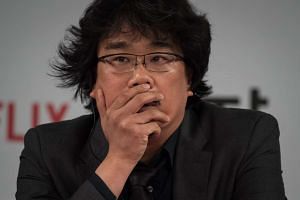 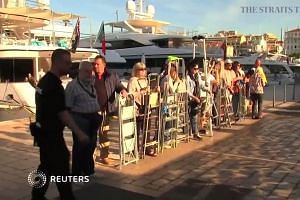 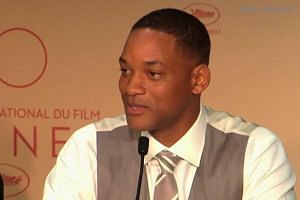 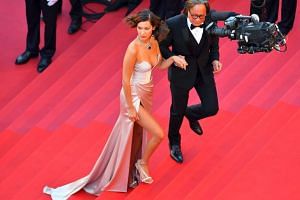 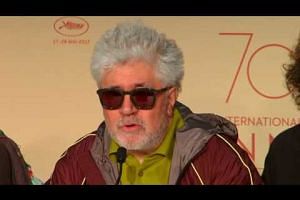 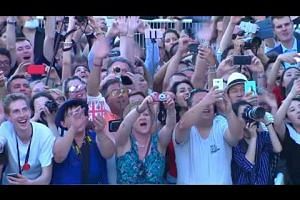 In the statement, the festival tried to strike a balance between its role as an important film festival and its identity as a French institution. "The festival is pleased to welcome a new operator which has decided to invest in cinema, but wants to reiterate its support to the traditional mode of exhibition of cinema in France and in the world," the statement read. It said the new rule would apply starting with next year's festival.

Netflix founder and chief executive officer Reed Hastings made a brief but defiant comment on his Facebook page: "The establishment closing ranks against us. See Okja on Netflix June 28th. Amazing film that theatre chains want to block us from entering into Cannes film festival competition."

Another American streaming service, Amazon, also has a film in competition, Todd Haynes' Wonderstruck, but has not been subject to the same opposition as it screens its films at cinemas.

A version of this article appeared in the print edition of The Straits Times on May 12, 2017, with the headline 'New rules may force Netflix out of Cannes competition'. Subscribe
Topics:
More
Whatsapp Linkedin FB Messenger Telegram Reddit WeChat Pinterest Print Purchase Article Copy permalink