Linkin Park's Chester Bennington, who died on Thursday (July 20) at age 41 in a suspected suicide, had one of the most recognisable voices in rock music of the noughties.

He has been credited with the band's success in bringing the collision of hard rock and hip-hop to its commercial and aesthetic peak.

Whether it was the raw angst of material off their seminal debut album Hybrid Theory, or the softer, rounded edges of songs off their 2017 release One More Light, his vocals were essential to the music of Linkin Park.

Here is a look at some of the biggest hits and misses over his two-decade career.

In The End (Hybrid Theory)

The fourth single off Hybrid Theory, this song firmly cemented Linkin Park in the mainstream.

Its fantasy-themed video was one of the first directed by the band's turntablist Joe Hahn, who would go on to direct many other Linkin Park music videos.

The band's 2004 collaboration with rap heavyweight Jay-Z broke down barriers in music in rap and rock music, winning over fans from both camps.

A No. 1 song on the Billboard Hot 100 chart, Numb/Encore combines lyrics from Linkin Park's 2003 single Numb and Jay-Z's Encore. The record went on to win a Grammy in 2006 for best rap/sung collaboration.

What I've Done (Minutes To Midnight)

The first single off Minutes To Midnight served as the main theme to 2007's Transformers. It is also the band's most commercially successful song, having been certified three times platinum by the Recording Industry Association of America.

The live version of the song from the documentary Road To Revolution: Live At Milton Keynes was also nominated (but did not win) for Best Hard Rock Performance at the 52nd Grammy Awards.

Waiting For The End (A Thousand Suns)

With its reggae-style rap intro and distorted guitars, the song marked a distinct departure from the band's nu-metal roots.

The band's seventh studio album, One More Light, was released in May this year and contained unexpected pop melodies, such as Heavy, where he dueted with 22-year-old singer and songwriter Kiiara. The song was largely panned for being a pop tune. 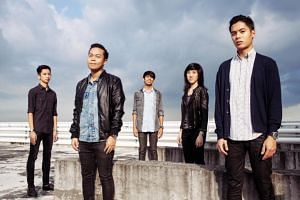 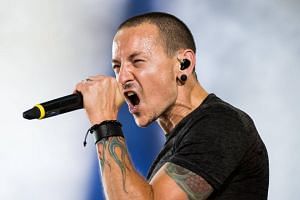 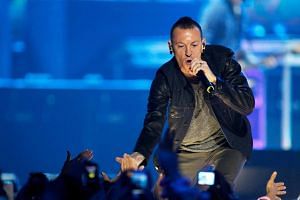 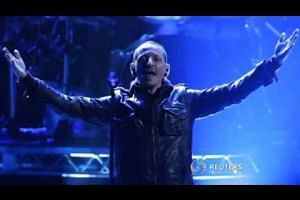 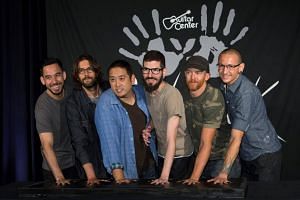