The company has been forced to scramble to recast artists in shows, overseas shoots and public appearances after the scandal broke last week.

Wong was caught kissing Hui in a taxi, whose driver reportedly sold a 16-minute video of the incident to newspaper Apple Daily for more than $200,000.

Hui, 51, who is married to Cantopop superstar Sammi Cheng, 46, and Wong, 30, have apologised for bringing pain to their families and fans.

Cheng has posted that she is forgiving Hui and moving forward to protect their marriage.

A TVB executive said the company had to placate advertisers who were worried over how the negative publicity would affect their brands, reported the hk01 portal.

It is not known for now whether the shows that feature Wong would have their telecast dates deferred or axed entirely. 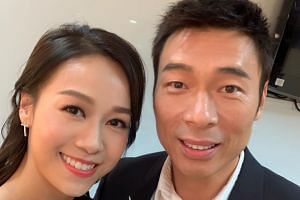 But, in a sign that Wong's career is on the rocks now, the theme song for TVB drama Come Home Love: Lo And Behold, which she performs, has been replaced.

Meanwhile, some netizens are also not happy that Cheng has chosen to forgive and forget, reported the South China Morning Post.

They wonder if she is taking that stand to comply with Chinese tradition that dictates that the husband is the central figure in the family.

One Weibo user noted that while Cheng posted about the need to learn from mistakes, the singer did not state explicitly how the hanky-panky had affected her.

But while women in western societies often walked out of marriages after a spouse's infidelity, other netizens noted that it was not easy for a woman to be a divorcee or a single mother in Chinese society. 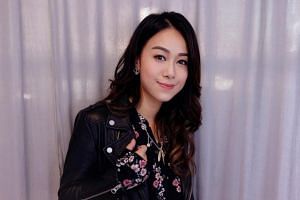 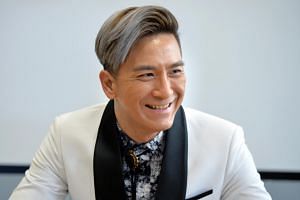 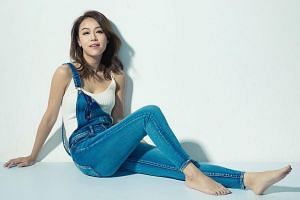 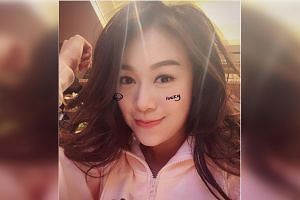 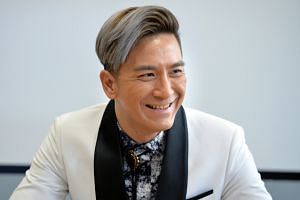 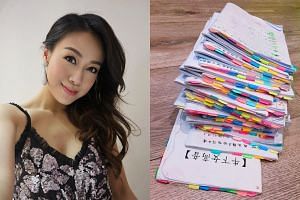 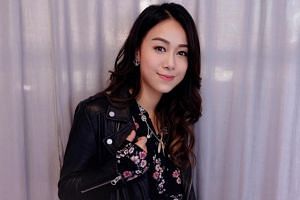 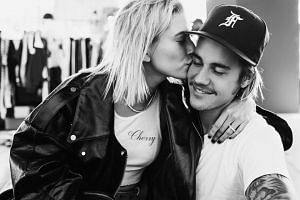 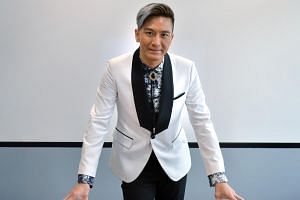 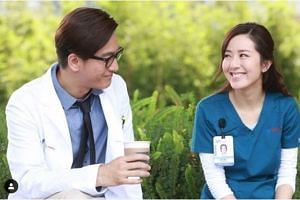