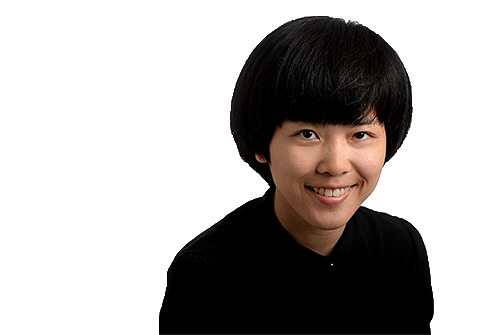 Reader Maisarah Abu Samah wrote in to ask about a cat sculpture found on the steps of the Peranakan Museum in Armenian Street, curious about why it was called the "ACM cat" in an accompanying plaque.

Arts correspondent Huang Lijie asked the Peranakan Museum about the story behind the cat sculpture.

The Asian Civilisations Museum (ACM) occupied the premises of the Peranakan Museum in Armenian Street from 1997 until 2005.

The museum's founding director, Mr Kenson Kwok, remembers that a tom cat would show up on the building's steps almost every day.

In a neighbourhood of shop houses, it was anyone's guess where the cat came from.

The cat's calm demeanour, though, charmed everyone who came across it, including Mr Kwok, who was not too fond of cats. While the cat made itself at home on the steps of the museum, it never tried to enter the building.

Mr Kwok recalls that he once had the idea of taking the cat into the museum when it was hosting the exhibition Eternal Egypt: Treasures From The British Museum in 1999, to see the cat mummy on display.

In fact, a curator tried to take the cat into the museum, but it refused to go any further than the door. Till today, Mr Kwok believes the cat smelled a rat and did not want any part of it.

Just as the cat mysteriously appeared at the museum, it stopped showing up one day. No one knows what happened to it.

The sculpture, in memory of the cat, dubbed the ACM cat, was made by sculptor Chern Lian Shan.