1. James is the first Jamaican to win the prize, which was launched in 1969, and also the first from his country to make it to a Booker shortlist.

2. A Brief History Of Seven Killings is partly written in Jamaican patois, but James grew up speaking British English in Portmore, a middle-class area outside Kingston. 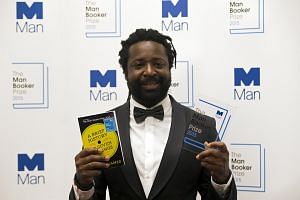 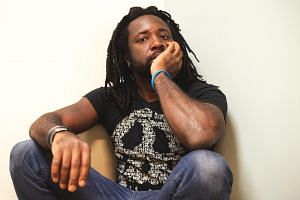 3. Both his parents were with the Jamaican police.

5. In an essay for the New York Times earlier this year, he revealed that he contemplated suicide as a teenager because of the difficulties of growing up gay in Jamaica. He now lives in Minnesota.