The music festival normally held in late spring is set for Sept 24-26, with organisers hopeful widespread vaccinations will allow for festival-scale live performances.

Organisers moved the location of the three-day event - normally held on New York's Randall's Island - to the Citi Field complex in Queens, which is the home stadium of the Mets baseball team and in recent months has served as a mass vaccination site.

The new location is more accessible on public transport than Randall's Island, for which many attendees had to take a ferry.

According to a video rendering of the site's layout, the stages will be set up in parking lots carpeted with astroturf, not inside the baseball stadium.

Organisers did not offer any details on whether they will require proof of vaccination or a negative coronavirus test, but said they would "follow all state and federal guidelines mandated at the time of the event."

"As more New Yorkers become vaccinated by the day, we're proud to support arts and culture and welcome back Governors Ball and their fantastic lineup, including New York City's own Princess Nokia, A$AP Rocky, and King Princess," Mayor Bill de Blasio said in a statement.

Last year's edition of Governors Ball, which was to feature Missy Elliot, Tame Impala, Stevie Nicks, Vampire Weekend and Solange was forced to cancel over the pandemic.

The spread of coronavirus dealt a devastating blow to the live music industry, including to the festival circuit that is both a primetime platform for top artists as well as up and coming performers, and an economic boost to host regions.

California's premier desert festival Coachella was scrapped after originally being postponed in 2020, as were Ultra and Lollapalooza.

In recent months a number of festivals have announced their return, including the renowned folk and jazz festivals held in Newport, Rhode Island - both scheduled for late July - as well as Tennessee's Bonnaroo, slated for Sept 2-5. 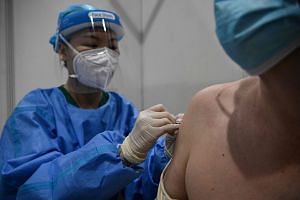 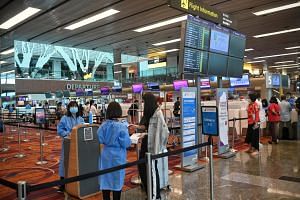 S'pore raises its defences amid more Covid-19 cases at home, in region 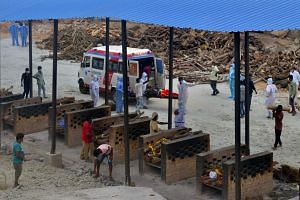 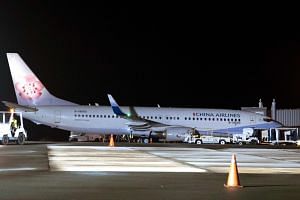 Taiwan to quarantine all China Airlines pilots amid Covid-19 outbreak 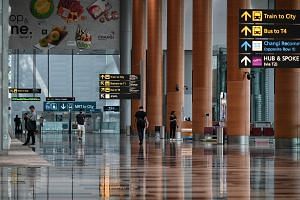 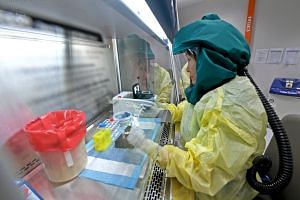 Virus that causes Covid-19 has mutated more than 6,600 times 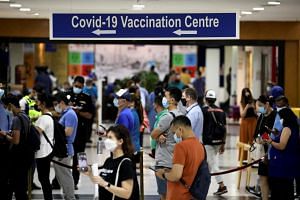 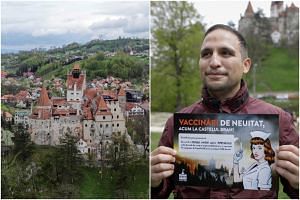