From an aviatrix lost to history to climate crisis anxiety, the novels shortlisted for the Booker Prize for Fiction weave together past, present and a bleak future. Who will win the £50,000 (S$92,600) prize on Nov 3?

The Sunday Times reviews the six books on the shortlist and speaks to two of their authors.

Richard Powers asks what literature can do in climate crisis 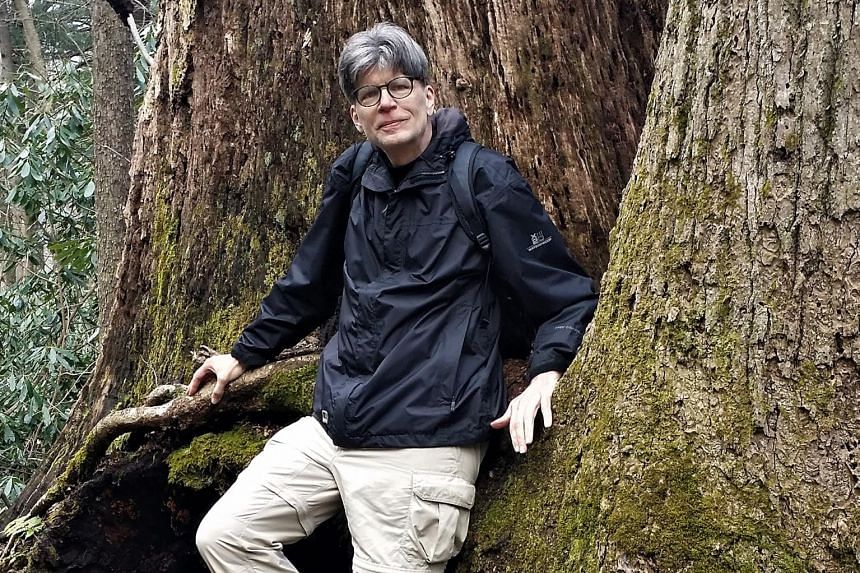 American author Richard Powers likes to be alone in the woods. He lives in the mountains of Southern Appalachia, a place so remote that when he needs to do publicity for a new book, he has to relocate an hour away to somewhere with sufficient bandwidth to conduct a Zoom interview.

In July, he returned from a camping trip to learn his 13th novel, Bewilderment, had been longlisted for the Booker Prize.

"It was quite disorienting to go from two days of solitude out in the woods, without seeing any humans, to that sudden news," recalls the 64-year-old. 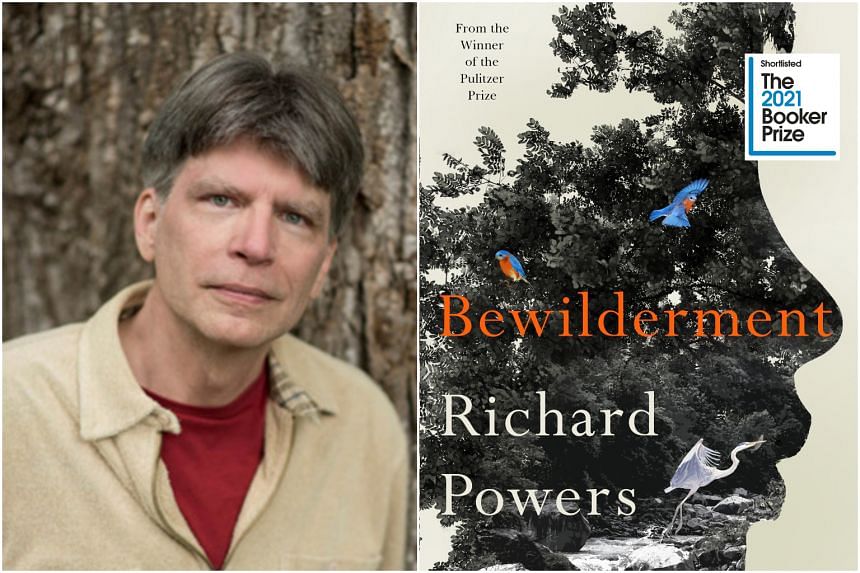 Acclaimed eco-fiction author Richard Powers, 64, has won praise for his ability to alchemise urgent science and environment issues into narratives that are accessible to the common everyday reader.

His previous novel The Overstory (2018), which cast a spotlight on deforestation, clinched the Pulitzer Prize and was shortlisted for the Booker Prize. He returns to the Booker shortlist with his 13th novel, Bewilderment.

It is ostensibly set in a dystopian future with the world teetering on the brink over climate change as populist, profit-minded politicians pursue short-term industry gains and ignore long-term green issues.

Maggie Shipstead wanders in wonder of space and time 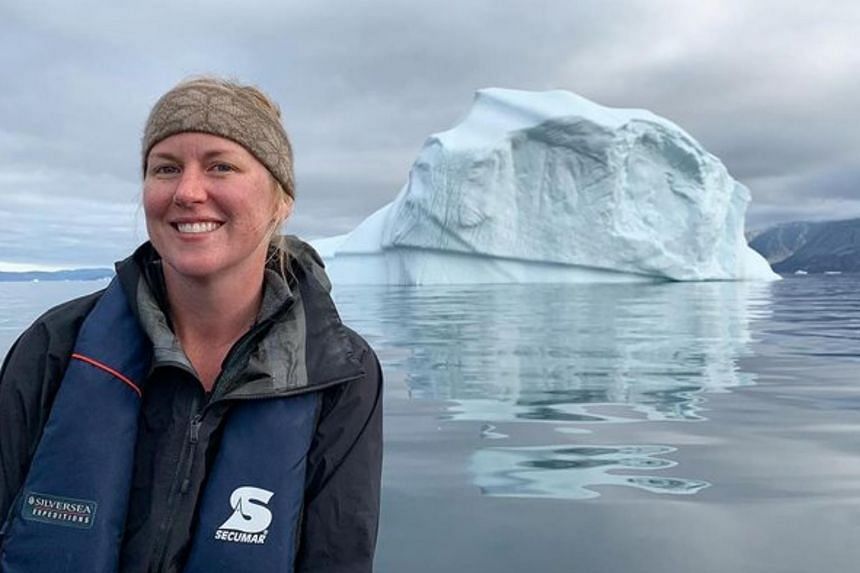 Nine years ago, American writer Maggie Shipstead was travelling in New Zealand when she came across a statue of the aviatrix Jean Batten, who in 1936 completed the first solo flight from England to New Zealand.

At its base was the quote: "I was destined to be a wanderer."

She would go on to adapt that quote for the opening line of her novel Great Circle - "I was born to be a wanderer". It tells the story of an early 20th-century aviatrix, Marian Graves, who embarks on an ambitious attempt to circumnavigate the globe.

Great Circle's heroines soar in tale of flight and freedom 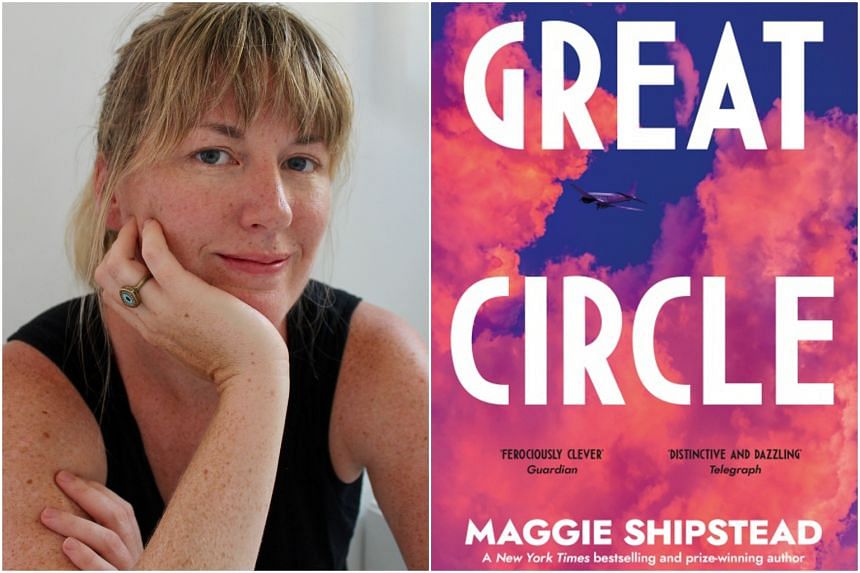 "I was born to be a wanderer," writes the aviatrix Marian Graves in her logbook. "I was shaped to the earth like a seabird to a wave. Some birds fly until they die."

Great Circle takes flight as its theme and, accordingly, soars.

In 1914, Marian and her twin brother Jamie are rescued as infants from a catastrophic shipwreck. They are raised in Missoula, Montana, by their uncle, a painter. Jamie grows up artistically inclined while Marian yearns for flight.

The Fortune Men inspired by real-life miscarriage of justice 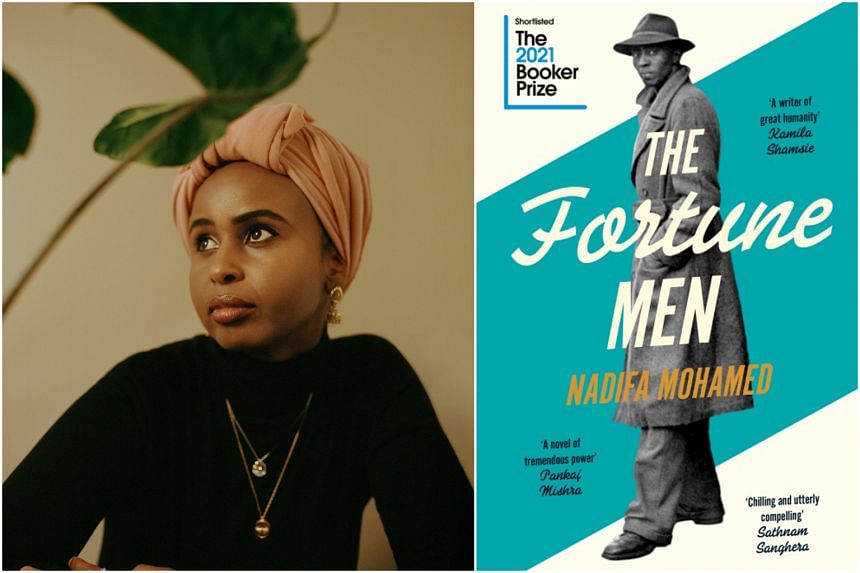 For a novel about the death penalty, The Fortune Men is a book that brims with life and colour.

Somali-British author Nadifa Mohamed's 17-year labour of love is inspired by the real-life story of Mahmood Mattan, the last man to be hanged at Cardiff Prison in 1952. His wrongful conviction for the murder of shopkeeper Lily Volpert was finally overturned in 1998, nearly 50 years later.

From this miscarriage of justice, Nadifa has fleshed out a thoughtful, layered tale that examines everything from the wonders of cosmopolitanism to the horrors of institutionalised racism.

A Passage North journeys into the soul of Sri Lanka 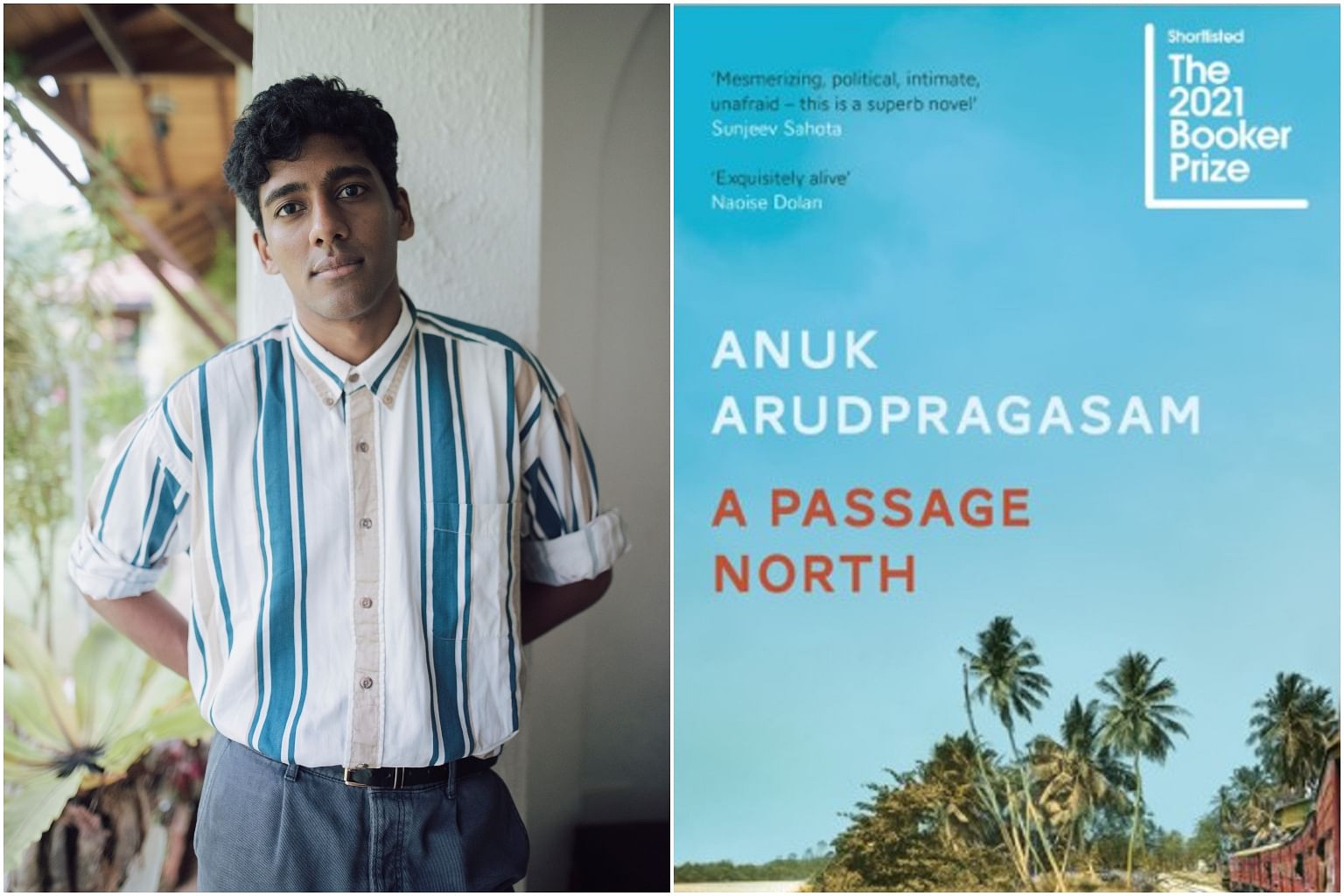 A phone call informing Krishan of the death of his grandmother's caretaker breaks the monotonous routine he has created for himself in Sri Lanka's capital Colombo and sets him on a journey north.

Krishan decides to attend the funeral of the caretaker, Rani, but the physical journey also sends his mind into a deep meditation on his personal life, human mortality and the history and mythology of his people - the Tamils.

Sri Lanka-born author Anuk Arudpragasam's second novel moves easily between the profound and the mundane, carefully controlled by his dense but sinuous prose.

Social media and the sublime in Patricia Lockwood's debut 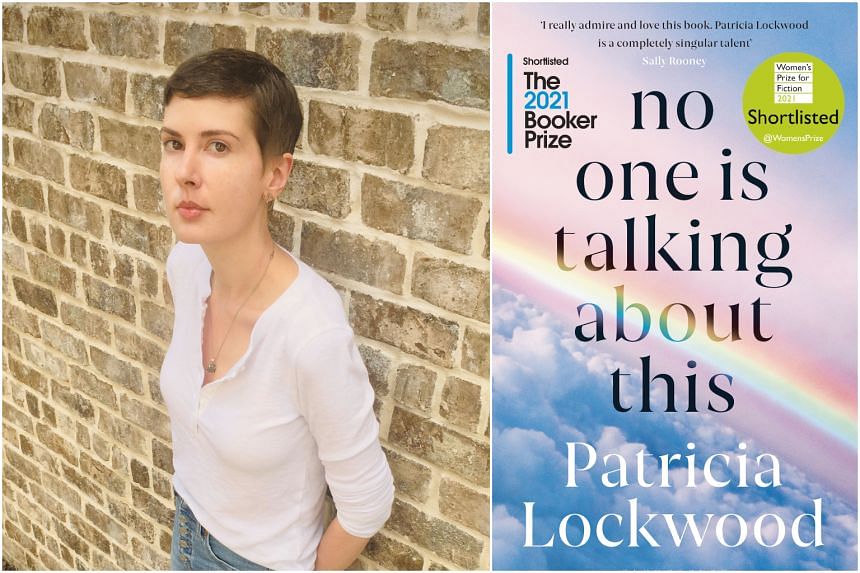 A woman known for her viral social media posts opens what she calls "the portal", where people ask one another: "Are we all just going to keep doing this till we die? Are we in hell?"

Patricia Lockwood, the American author of the acclaimed memoir Priestdaddy (2017), meditates in her debut novel on social media addiction.

This book is likely to polarise. Its fragmentary form mimics "the infinite scroll" of a social media feed and may leave some readers frustrated a few pages in.

The Promise is a bleak take on South Africa's fault lines 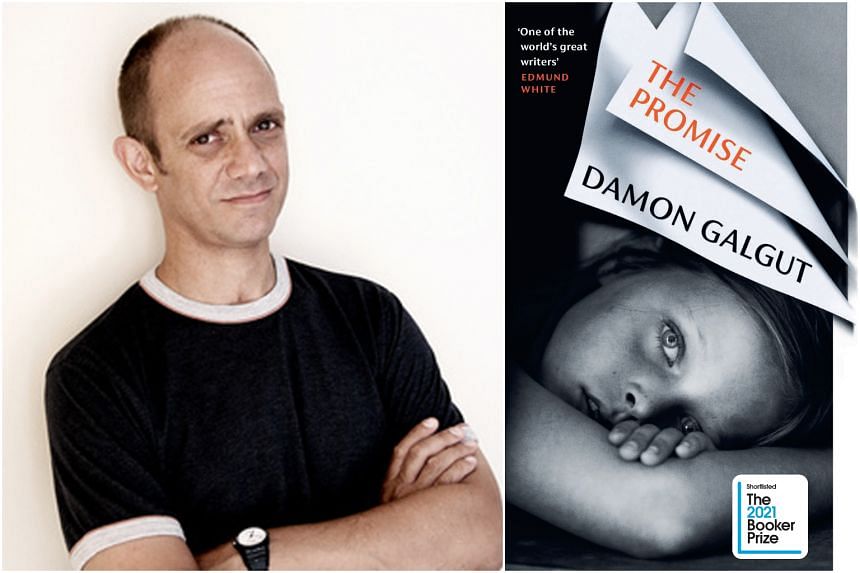 Every year, a few "important" but spectacularly unmemorable novels end up on the Booker Prize shortlist. Damon Galgut's The Promise - the story of a white South African family living on a farm outside Pretoria - may be one of them.

Spanning several decades, this evocative novel returns to familiar Galgut territory and tells the bleak story of a family living in post-apartheid South Africa. Each of its four sections is named after a character - Ma, Pa, Astrid and Anton - who is either dead or about to die.

The title refers to a promise the family made to a black woman who works for them. They told her she could have her own house and land, but years go by and they do not make good on their word.