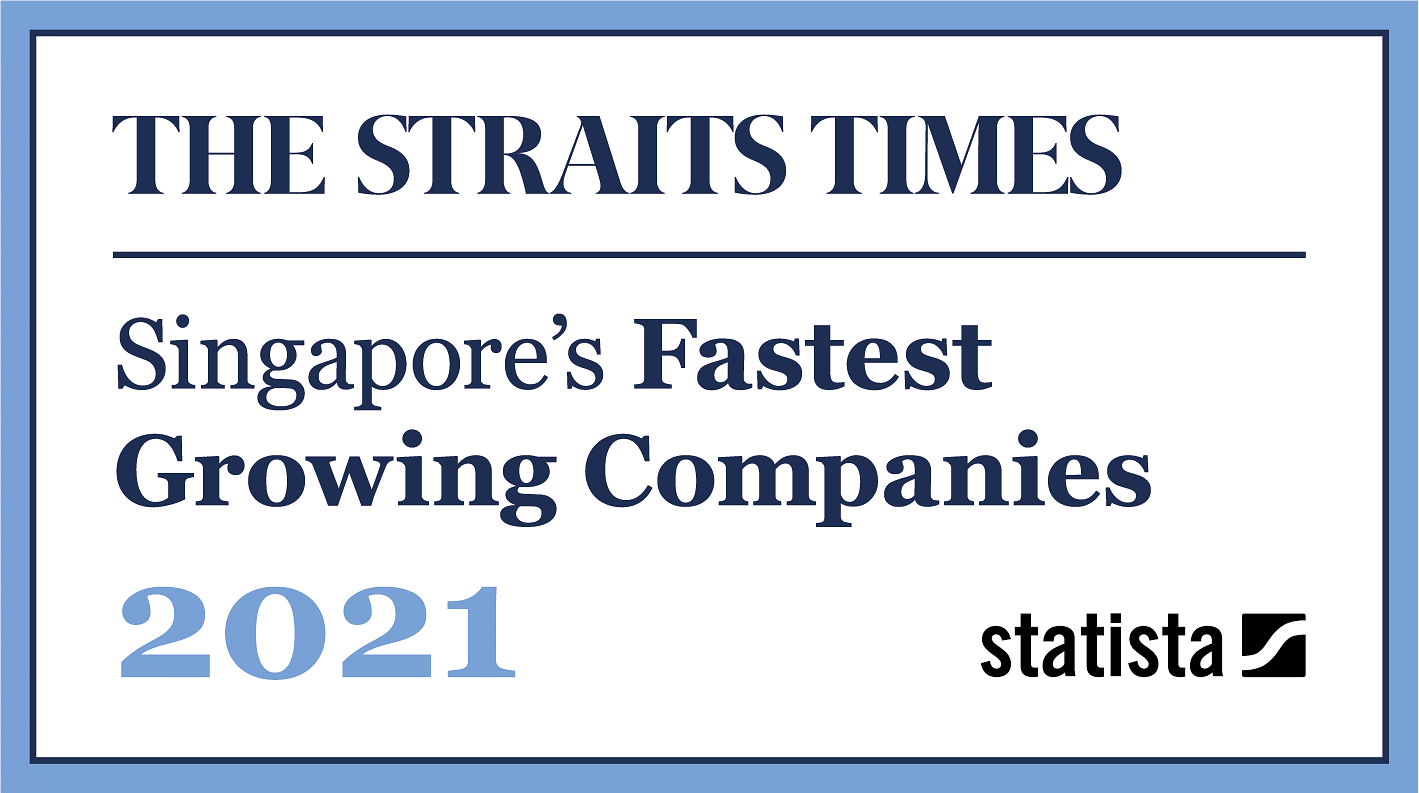 A variety of businesses – from an online car trader to a wireless network service provider and a courier company – have made it onto a list of 75 companies compiled by The Straits Times and Germany-based global research firm Statista. The ranking, now in its third year, is based on the firms’ revenue growth from 2016 to 2019.

Singapore's fastest-growing companies is a list of 75 local firms that achieved markedly high revenue growth between 2016 and 2019.

Companies keen to get on the league table had to register via websites created by Statista and The Straits Times from May to September last year.

There were strict criteria - they had to be independent firms headquartered in Singapore with revenue generated of at least $150,000 in 2016 and $1.5 million in 2019.

The calculation of growth rates was based on the revenue figures submitted by the companies in the respective national currencies. These figures were then converted into Singapore dollars for comparison.