Blue-chip tenants have signed up for office space, while buyers have snapped up residential units

The two eye-catching developments that have been built on sites that were part of a landmark pact between Singapore and Malaysia look poised to make a major impact on the commercial and residential property markets.

Blue-chip tenants, including Facebook and Prudential, have already signed up for office space at the integrated developments, while many of the apartments have been snapped up.

The two projects - Marina One and Duo - were opened in tandem last night by Singapore Prime Minister Lee Hsien Loong and his Malaysian counterpart Najib Razak at a ceremony attended by ministers from both countries and about 300 guests.

The joint opening reflects the essence of the project, which was triggered in 2011 when the Points of Agreement between Malaysia and Singapore tackled the long-running issue of land that had been controlled by Malayan Railway.

Singapore broke the impasse by offering four parcels of land in Marina South and two in Ophir-Rochor for development.

That led to the formation of the joint venture developer M+S, which is 60 per cent owned by Malaysian sovereign wealth fund Khazanah Nasional, with Temasek Holdings accounting for 40 per cent.

M+S said the new developments are not just buildings of national importance, but projects that promise to be commercially viable.

"Despite being newly completed, we reached solid office occupancy rates and attracted many Fortune 500 companies to relocate and call Marina One and Duo their new homes," said Tan Sri Azman Yahya, chairman of M+S. Marina One, near Shenton Way, received its temporary occupation permit in November.

Mr Azman pointed out that one unique aspect of Marina One is that two floors - levels 28 and 29 - of the office tower span 100,000 sq ft each, making them the largest prime Grade A office floor plates in Asia. Facebook occupies one floor, and Julius Baer the other.

The office occupancy at each of the developments is more than 70 per cent.

M+S has also sold more than 80 per cent of the 521 residential units in the first tower of Marina One Residences, and about 96 per cent of its 660 units at Duo Residences, which is in Fraser Street.

The second unlaunched tower of Marina One Residences will be released for sale this year.

Temasek International chief executive Lee Theng Kiat said last night that he is very pleased with the completion of the two projects, adding that the collaboration between the Khazanah and Temasek teams was smooth throughout the process.

Mr Azman said Duo is "personally his favourite", citing the design by German architect Ole Scheeren of two towers standing side by side seamlessly, looking as though they are dancing or embracing each other. To him, this symbolises the close relationship between Malaysia and Singapore.

Government-linked companies were also involved in both projects. UEM Sunrise was the appointed project manager marketing both Marina One and Duo, and Mapletree was the project manager overseeing development and construction for Marina One, while CapitaLand fulfilled the same role at Duo.

Mr Moray Armstrong, managing director of advisory and transactions at property consultants CBRE, said: "What a tremendous milestone for the Singapore office market today, with the topping out of Frasers Tower and Paya Lebar Quarter as well as the official opening of Marina One and Duo.

"These events tell a bigger story about Singapore's strong fundamentals and its growth as a major international business destination."

He added that all indicators are pointing to stronger leasing activity as both existing and pipeline projects are recording significant increases in commitment levels.

"Optimism in the landlord community is gathering strength off the back of the stronger pre-commitment levels in new office developments, but also in response to the growing awareness that there will be a reduced array of new options available to occupiers over the next two to three years."

This has led bargaining power to tip away from the occupiers to the landlords, with some landlords asking for rents that are higher than what may be supportable, he said.

In Marina One's case, M+S, while declining to disclose the rental rates, said that they are in line with current market rents.

CBRE data shows that Grade A core Central Business District rents were averaging $9.40 per sq ft per month in the fourth quarter of last year.

Correction: This story has been edited for clarity. 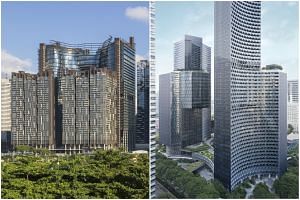 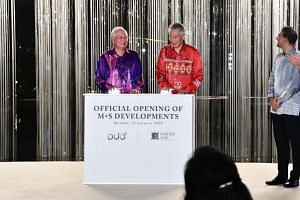 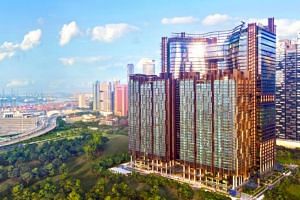 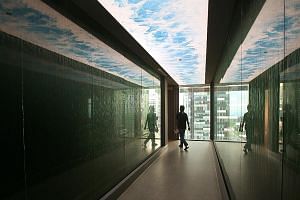 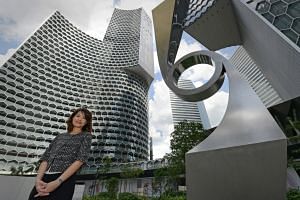 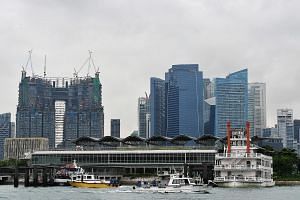 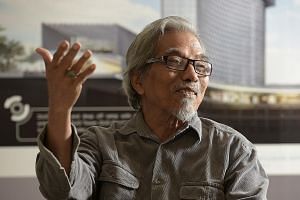 Malaysian sculptor's work to go up in new Singapore-Malaysia project 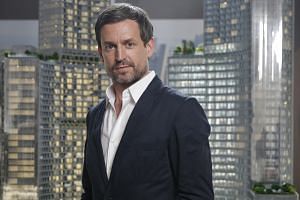 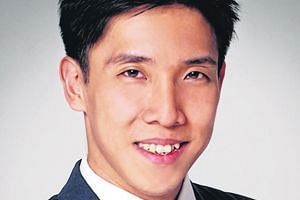 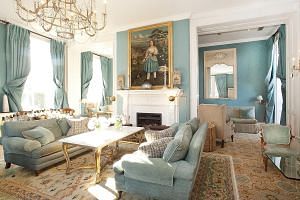 Win a romantic getaway to the UK