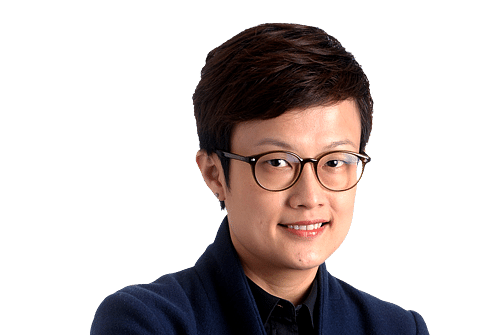 All affected workers based in Singapore; firm says terminations not a retrenchment exercise

Temasek Holdings-owned infrastructure consultant Surbana Jurong has terminated the employment of a number of employees as part of a performance management review, The Straits Times has learnt.

All of the affected workers are based in Singapore, where the firm employs about 3,000 workers.

Surbana would not say how many workers have been laid off, but a spokesman said that less than 0.5 per cent of its global 13,000-strong workforce had been affected. That could mean up to 65 workers have lost their jobs.

The spokesman said the terminations were not a retrenchment exercise, but "rather, a small number of poor performers were communicated with and released".

It is believed that the affected staff were handed letters last week and took the issue to union officials and the Ministry of Manpower (MOM) this week.

The two unions said 18 union members were affected, most of whom are over the age of 62. Their re- employment contracts were prematurely terminated.

NTUC assistant secretary-general Zainal Sapari, who is also executive secretary of Batu, said the unions are working with Surbana on how to help the affected union members. "We are still talking to the company," he said.

An MOM spokesman said it is looking into terminations involving 17 staff under the Surbana group of companies, and that it is providing assistance to those involved.

The layoffs come amid an uncertain economic outlook. MOM figures show that 13,730 workers were made redundant in the first nine months of last year, a 34.5 per cent increase from the same period for 2015.

The deal - Surbana's largest - lifted its headcount from 4,000 to 10,000, and made it the biggest development consultancy group in the region.

Two months later, it bought security firm and Temasek unit Aetos Holdings for an undisclosed sum. The acquisition, which gave the company the capacity to conduct audit and risk assessments of building designs, raised its global staff to nearly 13,000.

The firm has no lack of project supply. Its international operations chief executive, Mr Teo Eng Cheong, told a roundtable last October that the company has "over 1,000 projects in the pipeline".