Some employees of Wirecard's Singapore subsidiaries may be liable for criminal wrongdoing, the German payments giant said.

The appraisal came after the company made its own summary of an update from Singapore law firm Rajah & Tann, which Wirecard has engaged to look into allegations of internal compliance breaches.

The Straits Times understands that the Rajah & Tann review has not been finalised yet.

"Criminal liability may be attributable to a few local employees in Singapore, according to local law," said Wirecard on Tuesday.

This is limited to specific transactions by certain Wirecard entities and had little bearing on the financial position of the whole group, it said. It did not name any particular firm or subsidiaries in its summary.

Rajah & Tann found that a director of Wirecard's Singaporean entities had entered or given instructions to enter an internal agreement and a separate internal transaction between the entities without the authority to do so.

But these agreements and transactions were of a genuine nature, Wirecard said in a separate statement, without explaining how it arrived at this conclusion.

The independent review made no findings of round-tripping or corruption.

WIRECARD, on Rajah & Tann's review not revealing any findings that point towards criminal liability at Wirecard's Munich head office.

This underpins our view that the whole negative stance from FT was exaggerated and once more created a strong buying opportunity for fundamental investors.

Wirecard said the law firm could not explain how several transactions occurred. These involved deals with other parties that Wirecard had no dealings with.

The internal probe also could not clearly explain why revenue from a Wirecard unit's relationship with third parties was booked under a different Wirecard entity, said the payment firm's summary.

In a separate statement, Wirecard said these transactions did not affect the firm's finances. It added that action has been taken to improve its internal compliance.

Wirecard also noted that Rajah and Tann's review did not reveal any findings that point towards criminal liability at the Munich head office. It stated that "the independent review made no findings of round-tripping or corruption".

This statement appeared to put to bed allegations made by a whistle-blower of round-tripping and forgery and sparked a 30 per cent rally of Wirecard shares in Germany on Tuesday.

The allegations were first reported by Britain's Financial Times (FT) in a series of investigative articles last month. Citing a paper trail of invoices and messages, FT said global executives had known or signed off on the fake transactions. It named Wirecard Asia director Edo Kurniawan as a central figure in the scheme. Wirecard has said it would sue FT over the reports.

Analyst Robin Brass from German private bank Hauck & Aufhaeuser said: "This underpins our view that the whole negative stance from FT was exaggerated and once more created a strong buying opportunity for fundamental investors."

However, The Straits Times understands that the Rajah & Tann probe was focused on Wirecard's Singapore subsidiaries and not its global operations.

A Rajah & Tann spokesman confirmed that it has submitted a summary of what it has uncovered so far, but also declined further comment on its review due to professional privilege with Wirecard.

German financial regulators are also examining the firm and have expanded their own probe into suspected market manipulation. 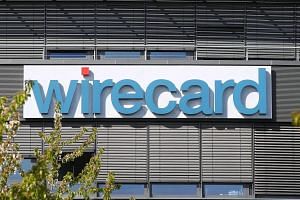 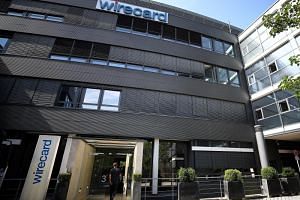 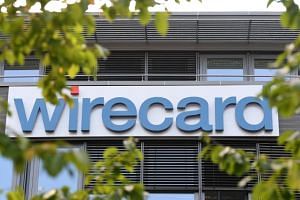 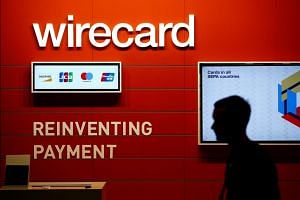 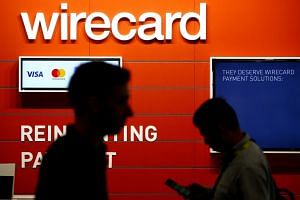 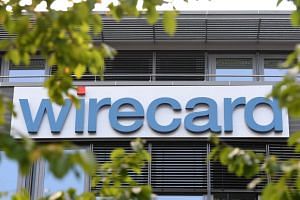 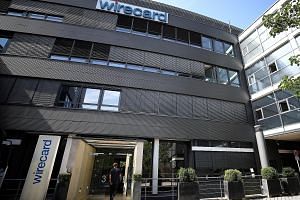 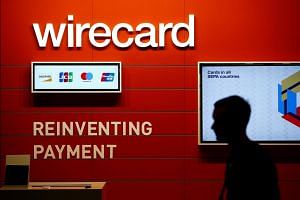 A version of this article appeared in the print edition of The Straits Times on March 28, 2019, with the headline 'Some S'pore employees may be criminally liable: Wirecard'. Subscribe
Topics:
More
Whatsapp Linkedin FB Messenger Telegram Reddit WeChat Pinterest Print Purchase Article Copy permalink