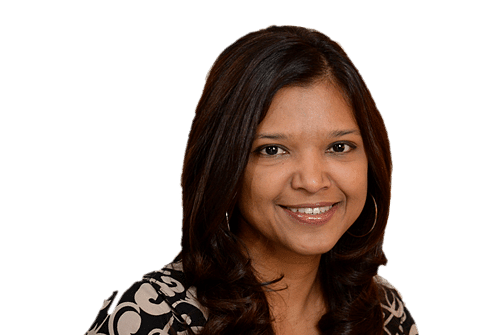 Indonesia Bureau Chief
zubaidah@sph.com.sg
Zubaidah was posted to the Jakarta bureau in December 2010. She has 15 years of journalism experience across four newspapers, including The Straits Times. She has won awards for features and investigative reports and contributed to a book project at The New Paper. Prior to journalism, she was in public relations. Zubaidah earned a Masters in International Relations from the Rajaratnam School of International Studies, NTU, in 2008, focusing on terrorism and Asean. Her foray into journalism was fired by a thrill for adventure, a hunger to understand the world and a belief that living on the edge keeps her sane. Her free time is spent on photography, running and volunteering to mentor youths at risk. In addition to  English, Malay and Bahasa Indonesia, she is building up her proficiency in Arabic. Her motto in life is inspired by Gandhi's words: “Live as if you were to die tomorrow. Learn as if you were to live forever."