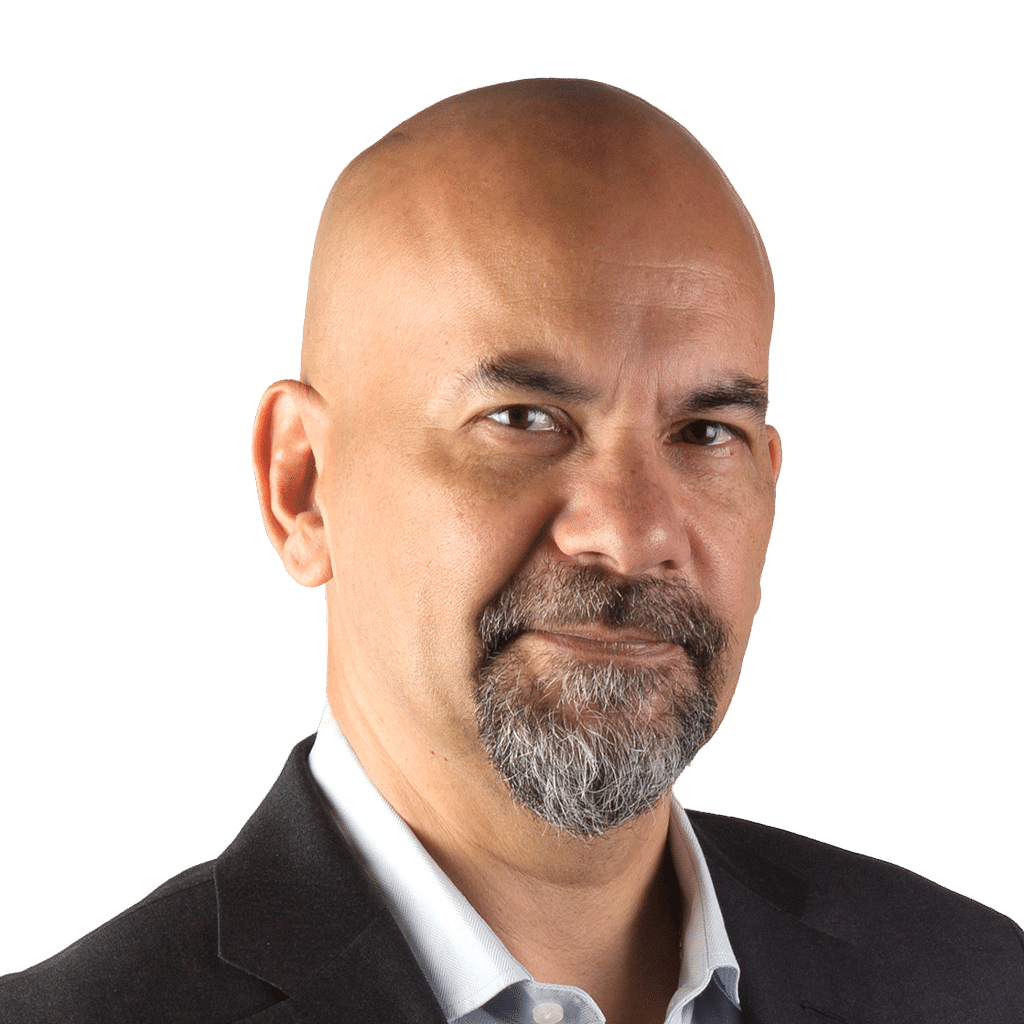 US Bureau Chief
nirmal@sph.com.sg
Nirmal Ghosh is The Straits Times’ US Bureau Chief, based in Washington DC. Since 1994 he has been a foreign correspondent for the paper in Manila, New Delhi and Bangkok, covering politics, elections, conflict and coups d’etat, natural disasters, and social and environmental issues across a dozen Asian countries. His journalism has won PANPA, SOPA and WAN-IFRA awards. He was a Jefferson Fellow of the East West Center in the summer of 2015, and a Presidential Election Reporting Fellow in the fall of 2016. He is also an author, photographer and film-maker and is deeply involved in wildlife conservation. His fourth and most recent book, Unquiet Kingdom : Thailand in Transition was published in April 2017.

How the US' drone strike in Kabul became a fatal mistake 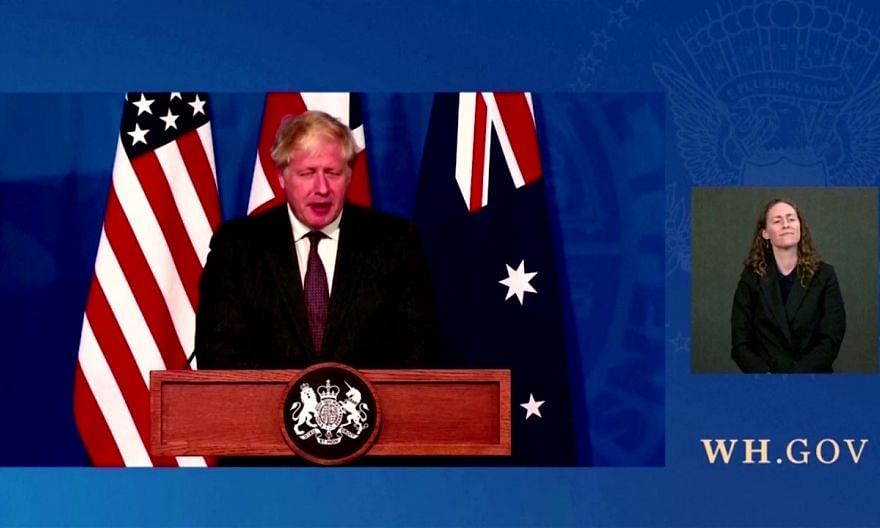 Australia will upgrade to nuclear-powered submarines in new security partnership with Britain, US

US marks 20th anniversary of 9/11 attacks, but with less urgency

Mask, test, vaccinate: Biden cracks the whip as Covid-19 cases rise in the US

What the US' Afghanistan exit means for Asia's regional powers

Pakistan, China will gain the most from Taleban's return to power in Afghanistan

How Afghanistan's Kabul airport became a scene of chaos

Possible terror threats after US exit from Afghanistan