Hawker culture was in the spotlight in the latest edition of askST@NLB yesterday.

Singapore's traditional street food made the news last December when it was officially added to the Unesco Representative List of the Intangible Cultural Heritage of Humanity.

It came as no surprise to Mr K.F. Seetoh, founder and chief executive of food guide Makansutra, who feels that every local has an undeniable bond with hawker culture.

"Hawker culture is for, by and of the people. Food has always played a role in making people feel that they belong," he said.

Mr Seetoh and The Straits Times Food online editor Hedy Khoo discussed whether Unesco's recognition of Singapore's local hawker culture is a big deal in the latest edition of the askST@NLB talks, which was live-streamed yesterday on ST's Facebook page.

AskST@NLB is a collaboration between The Straits Times and the National Library Board.

Mr Seetoh also shared his views on the evolution of hawker culture and its sustainability in modern times. Hawker culture has helped many make a living when they had no jobs, he said.

"People who had no way into society just cooked their family recipe, and today, they put their children to school so that they (can become) leaders in society."

As generations pass, Singapore began to see more occurrences of the reverse too, Mr Seetoh added.

"They studied, they have their degrees, their master's... they give up all of that, and they go and hawk."

In response to a question asking why locals will pay $20 for a bowl of ramen but not $10 for a bowl of wonton mee, Mr Seetoh replied that hawker food was not meant to be expensive, saying: "It's a food of the masses... It's hard to break away from that mentality."

Ultimately, Mr Seetoh said, it is a big deal that hawker culture made it onto Unesco's list because "no (other) country can make a claim like this".

Those who missed the live stream can find a recording of it at str.sg/askstnlb

Past askST@NLB sessions can be found there as well.

Those who wish to know more about Singapore's hawker culture, can refer to resources from ProQuest Central, a database subscribed to by the National Library Board, using the keywords: "Singapore hawker food". 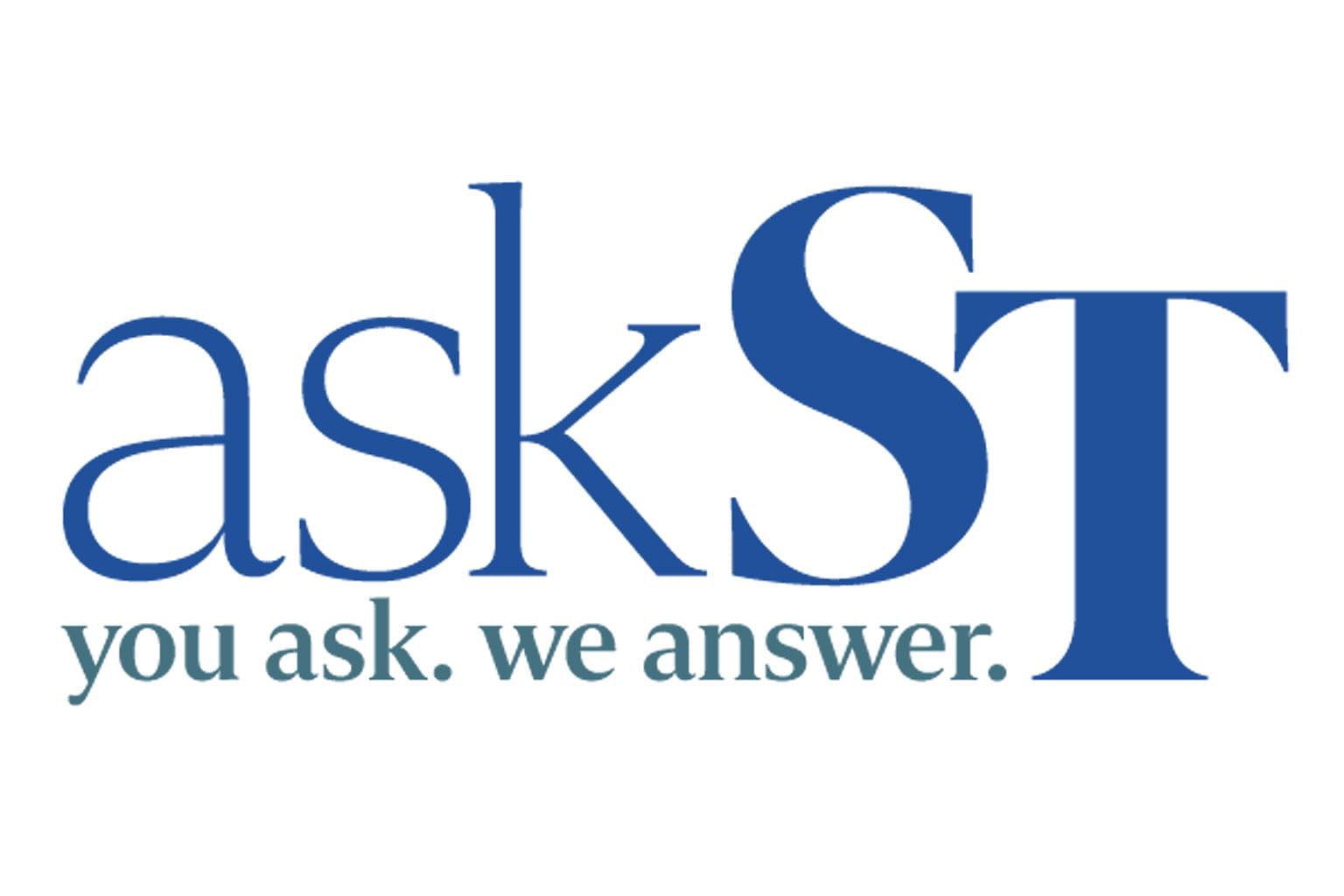 A myLibraryID is required to access this database. If you do not have a myLibraryID, you can sign up for one at account.nlb.gov.sg using your SingPass or NRIC/FIN.

• Makansutra Singapore 2021 online edition, available at makansutra.com/ebook upon free registration In the next askST@NLB session on March 26, ST deputy business editor Poon Chian Hui will talk about how Budget 2021 will shape Singapore's recovery from Covid-19.

Questions for Ms Poon can be submitted at str.sg/JH9N