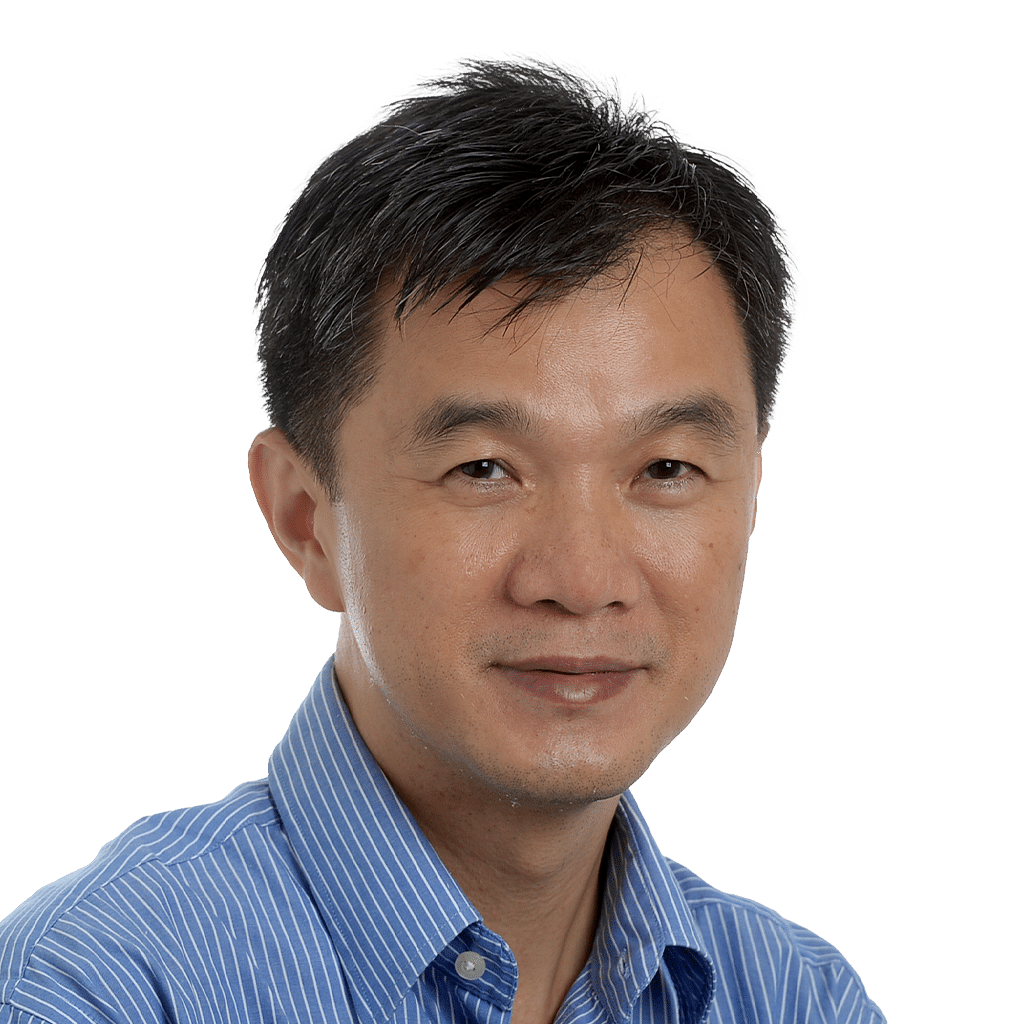 Mr Lam asked, citing information from a Wikipedia article: "Can you explain to your readers why Singapore had an external debt of US$1.766 trillion (S$2.518 trillion), as at November 13, last year?"

Here is his answer.

The external debt of US$1.766 trillion, quoted in the Wikipedia article cited by the reader, refers to Singapore's gross external debt.

As the Wiki article explains, this is defined as the "total public and private debts owed to non-residents which are repayable in internationally acceptable currencies, goods, or services".

Much of these gross external debts can be traced to the debt liabilities in Singapore's banking sector - a reflection of Singapore's stature as a major international financial centre. 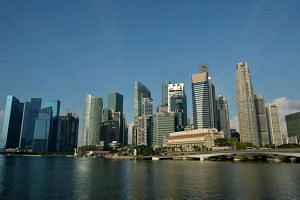 What kind of assets make up Singapore's reserves?

As a major financial centre, Singapore receives large inflow of capital from overseas and a substantial portion of this money is deposited with its banks. This is recorded as external liabilities or borrowings. That means that much of the so-called gross debts reflected in the Wiki article are, in fact, deposits kept in Singapore banks by overseas banks and depositors.

This money is then recycled by the banks to lend to big overseas borrowers when they take up loans from Singapore-based lenders. Once that happens, it becomes part of Singapore's external assets.

What is important to note that in the domestic loans market, Singapore banks are able to attract sufficient deposits from local depositors to support their lending to local companies and households.

That ensures that these lenders do not have to resort to borrowing overseas in order to lend to resident borrowers. This will help to insulate Singapore from any financial fall-out if the world banking system suddenly faces a credit crunch, making it difficult for banks to borrow on the international financial markets to fund their borrowing needs.

Taken as a whole, both the public and private sectors in Singapore are net creditors with a strong net asset position equivalent to around 200 per cent of its gross domestic products in its international investments.

There have also been some international reports which list Singapore as having high levels of government debts. These may puzzle some readers, given the fact that the Government runs a balanced budget.

Contacted by The Straits Times, a Ministry of Finance spokesman said: "We would like to take this opportunity to assure you that the Singapore Government has a strong balance sheet that has assets well in excess of our liabilities. This means that taking into account our assets, we have no net debt."

A Government article on the subject explains that Singapore does not borrow to spend.

Instead, it invests all the proceeds which it has borrowed. The income which it earns from its investments is also more than sufficient to cover the debt servicing costs.

As of March this year, the total outstanding Government borrowings stood at S$436 billion.

* Special Singapore Government Securities to meet the investment needs of the Central Provident Fund, and

What is also important to note is that unlike some other countries which have to raise funds in currencies such as the US dollar or euro to balance their books, the Government does not have any foreign currency debts.