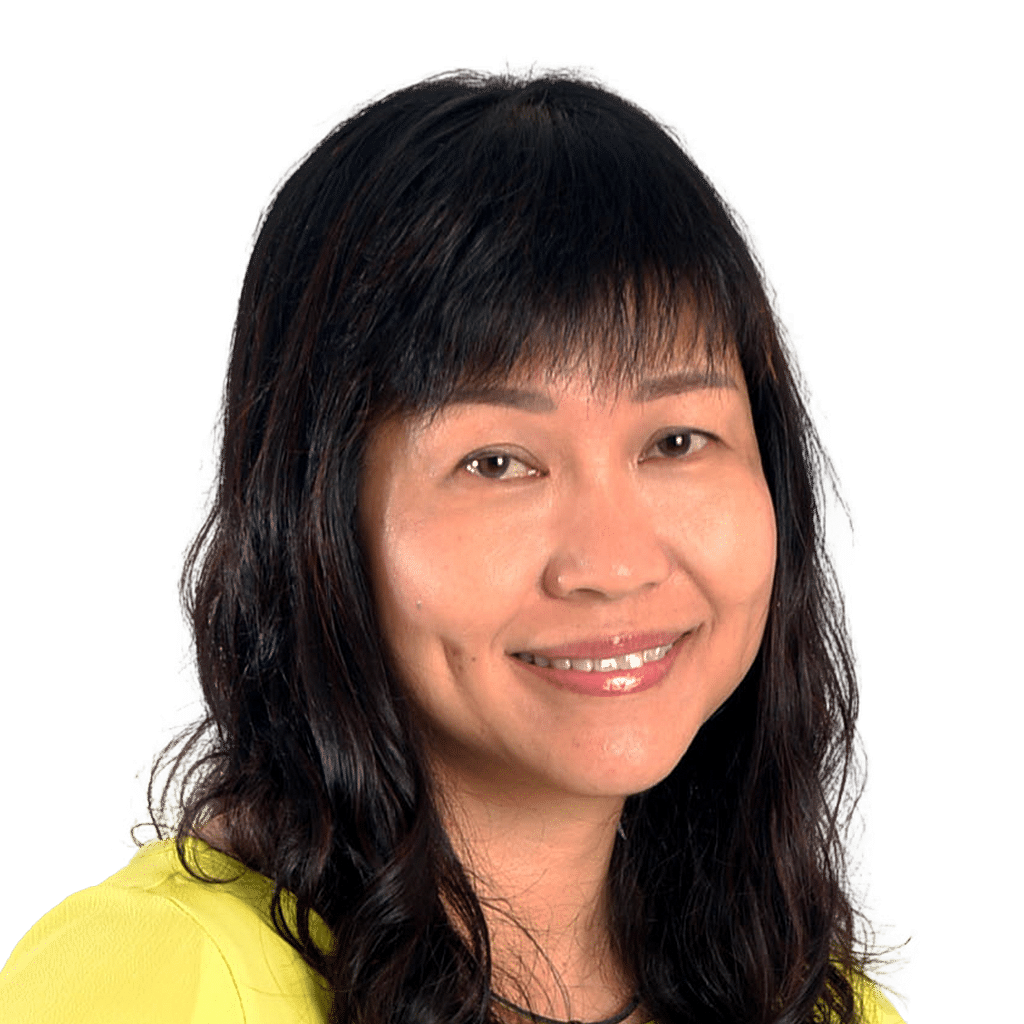 There are several articles advocating the use of CPF and other investment tools to build up one's wealth after retirement. However, as Singaporeans are mostly asset-rich, wouldn't downsizing or living in smaller HDB or condo units be a viable option for retirement, ST reader Mulan Quan asked. Invest editor Lorna Tan replies:

There are, in fact, three income options available to home owners in Singapore, including downsizing. Some of these options look at the flat as an asset, as well as a source of rental and retirement income.

Here is a look at them:

The scheme allows low-income elderly Singaporeans living in four- room and smaller flats to monetise their flats to supplement their retirement needs.

It is believed that these households need more financial help, as they are unlikely to be able to take advantage of other options such as downsizing to a small flat or subletting a room.

Under the scheme, the Housing Board will buy back the tail end of a flat's 100-year lease at market valuation, leaving a 30-year lease for the owner.

For example, if a flat has 70 years left, HDB buys 40 years of the lease from the owner. It pays the market rate for the 40-year lease and this money goes to the CPF Life national annuity scheme in the flat owner's name. He will then receive a monthly income stream for life.

If the owner dies before his lease runs out, his family gets the refund of the balance. One key advantage of the LBS is that you get to live in your home and at the same time receive a lifelong income.

The downside is that upon the death of the retiree, he may not leave behind anything for his loved ones. There is also the possibility that the flat would appreciate in value if he had kept it.

Another viable option is for elderly people to sublet their rooms. This option is suitable for the retiree who wants to grow old in his own flat and still have some rental income. The retiree can also opt to sublet his entire flat by moving in with his children. One key advantage of this is that the appreciating equity of the flat is retained by the flat owner. Of course, the inconvenience of having strangers in the house cannot be avoided. The owner will have to contend with losing some degree of privacy as well as putting up with tenants who may have different lifestyle habits.

Another option is for elderly people to sell their flats and downgrade to smaller flats or to HDB studio apartments.

According to a National University of Singapore study in 2009 on unlocking housing equity for retirement, significant sums will be cashed out if elderly people downgrade to smaller units. Let us assume the amounts of $79,000 or $132,000 are cashed out by downgrading from four-room to three-room or two-room flats, respectively.

If the elderly person opts to downgrade to an HDB studio apartment, which costs less than $100,000 currently, the cash proceeds would be even higher.

Most financial experts agree that downsizing seems to be the best financial option out of these three. After all, most retirees would conclude that they do not need to live in a big flat upon retiring.

Some people prefer this option because it can help to reduce one's debt if there is an outstanding mortgage. One can also clear one's debt and use the proceeds to buy a smaller home and be debt-free.