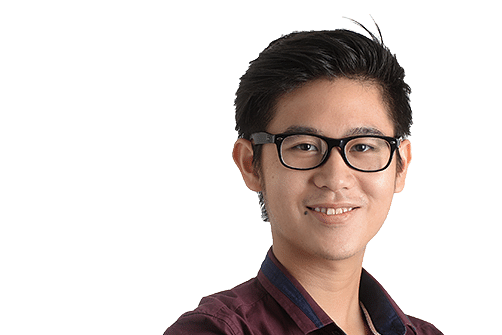 Reader Trina wanted to know if there are sports that people aged 30 and older can excel at and possibly do well enough in to represent Singapore at international sporting meets.

It is safe to say that, at 21, Singapore's first Olympic champion, Joseph Schooling, still has his best years ahead of him.

Even though he beat competitors older than he is, taking part or even succeeding in the Olympics is not restricted to the young.

The oldest athlete at the Rio Olympics was New Zealand's Julie Brougham, a 62-year-old equestrienne, while Nick Skelton, 58, was the oldest medallist there after having won a gold for Britain in equestrian (individual jumping).

Close behind Skelton was Argentinian sailor Santiago Lange, 54, who took a gold in the mixed Nacra 17. For the record, the oldest Olympian is Oscar Swahn, a Swedish shooter who competed in the 1920 Antwerp Games at age 72. He finished his career with six medals, including three golds, from three Olympics.

Sports such as equestrian, shooting and sailing tend to have older athletes as athleticism is not a key ingredient for success.

Archery is another Olympic sport where age is less of a factor. That said, there are other athletes competing in marquee events this year who prove that age, frankly, is just a number.

They include United States swimmer Anthony Ervin, 35, who finished first in the 50m freestyle 16 years after having won the same event at the Sydney Olympics, 56-year-old Canadian rower Lesley Thompson-Willie and Oksana Chusovitina, a 41-year-old gymnast from Uzbekistan.

Team Singapore has its own fair share of athletes who exemplify the adage that old is gold - albeit in less physically taxing sports.

Former woodball world champion Ng Yeow Gim, now 53, earned a gold at the 2008 Asian Beach Games. In woodball, players use a mallet to hit a ball through gates.

Before Ng, billiards player Alan Puan represented Singapore at the 2006 Asian Games. Then 65, he reached the quarter-finals of the English billiards doubles.

One can also consider petanque, lawn bowls and ice skating - all of which will be included at next year's SEA Games in Malaysia.