BANGKOK (REUTERS) - A general election will take place in 2017, Thailand's junta chief said on Friday (Aug 5), no matter the outcome of Sunday's national referendum on a new constitution that will decide the country's future.

Two years after the military seized power in a May 2014 coup, Thais will vote whether to accept a military-backed constitution that critics, including major political parties, say would weaken the role of elected officials and extend the military's influence for years to come.

If the constitution is approved, the military junta can claim legitimacy and plan the election. A "no" vote could delay a return to democracy as the junta produces a new draft.

Speaking to reporters at a military base in Nakhon Nayok province, 115km north-east of Bangkok, Prayut Chan-o-cha urged Thais to vote and reiterated an election will be held in 2017. "Over the next two days the future of the country will be decided," said Prayut. "We need to hold a general election in 2017 because that is a promise we made." The referendum, say experts, will also be the first major test of the junta's popularity.

Critics argue the constitution, to replace one torn up by the military after the coup, will entrench military rule.

The junta and the military-backed constitution writing committee say it is not aimed at perpetuating military rule.

Under the proposed charter, which would be Thailand's 20th since the military abolished absolute monarchy in 1932, a junta-appointed Senate with seats reserved for military commanders would check the powers of elected lawmakers.

Reuters interviews with senior officers show the military's ambition is to make coups unnecessary through the new constitution by ensuring the military has a role in overseeing the country's economic and political development.

Thailand has experienced 19 coups since 1932, 12 of them successful, and the military has provided 12 of Thailand's 29 prime ministers in that time.

Prayut said he would vote in favour of the constitution. "There has been no charter that pleases people 100 per cent,"said Prayut. "I will take part in the referendum as a citizen and I will choose to accept the constitution." 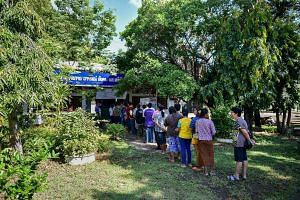 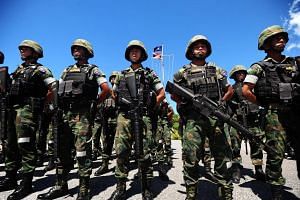 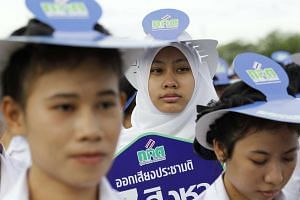 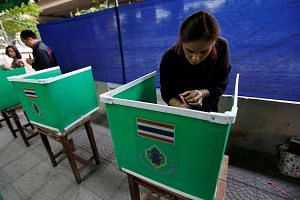 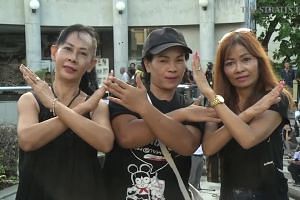 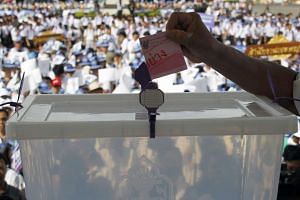