"We must be mindful that security and stability are pre-conditions and mutually reinforcing steps toward greater prosperity and progress," he said, at the closing session of the IISS Shangri-La Dialogue.

As Singapore assumes chairmanship of Asean next year, it will do its best to balance security and trade interests.

Asean remains a bright spot in the global economy and trade deals like the Trans-Pacific Partnership free trade pact, the Regional Comprehensive Economic Partnership, a potential EU-Asean, Free Trade Agreement and China's One Belt One Road Imitative set the regional group on the right trajectory.

Singapore fully supports and will facilitate all these initiatives.

Stability is necessary to drive trade, and Dr Ng highlighted two security challenges that countries must work on addressing together: the escalating provocations of North Korea and terrorism in this region.

He was speaking on a panel about global threats and regional security, alongside New Zealand Defence Minister Mark Mitchell and Russia's Deputy Minister of Defence Alexander Vasilyevich Fomin,

Dr Ng also laid out three ways in which Singapore hopes to help strengthen defence ties and reduce tension when it chairs Asean next year.

The three proposed initiatives are: facilitating an inaugural Asean-China maritime exercise to promote collaboration and deepen cooperation, expanding the Code for Unplanned Encounters at Sea, or CUES, to all Asean Defence Ministers Meeting-Plus (ADMM-Plus) countries, as well as establishing a set of guidelines for air encounters between military aircraft for ASEAN.

Singapore and Vietnam have also jointly proposed that the ADMM-Plus, which now meet every two years, do so annually from this year onwards.

"We believe it is timely to annualise our meetings so that we can address the growing security challenges affecting our region more effectively and in a timelier manner," he said, adding: "As Asia rises, our shared interests grow and we must step up collective efforts to maintain peace and stability in this region." 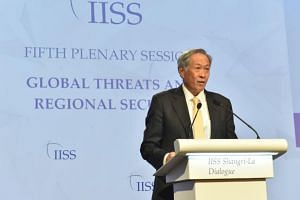 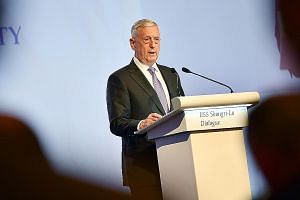 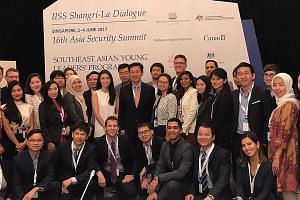 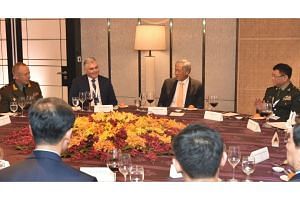 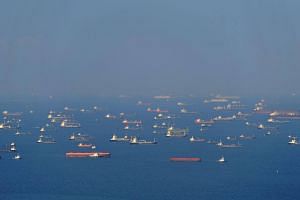 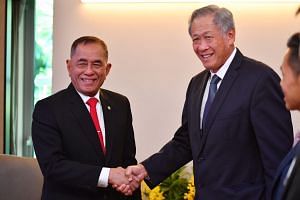 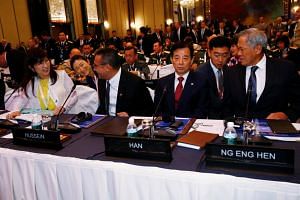 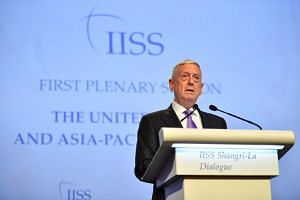 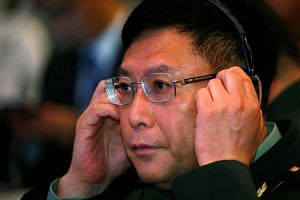 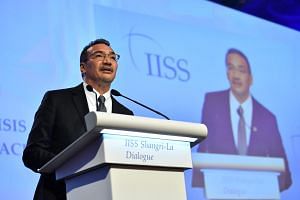 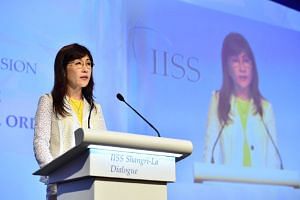 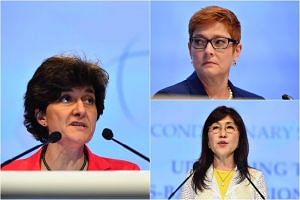 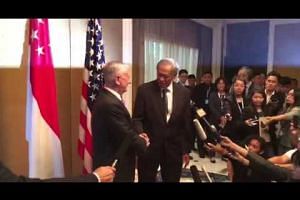 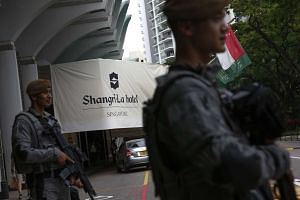