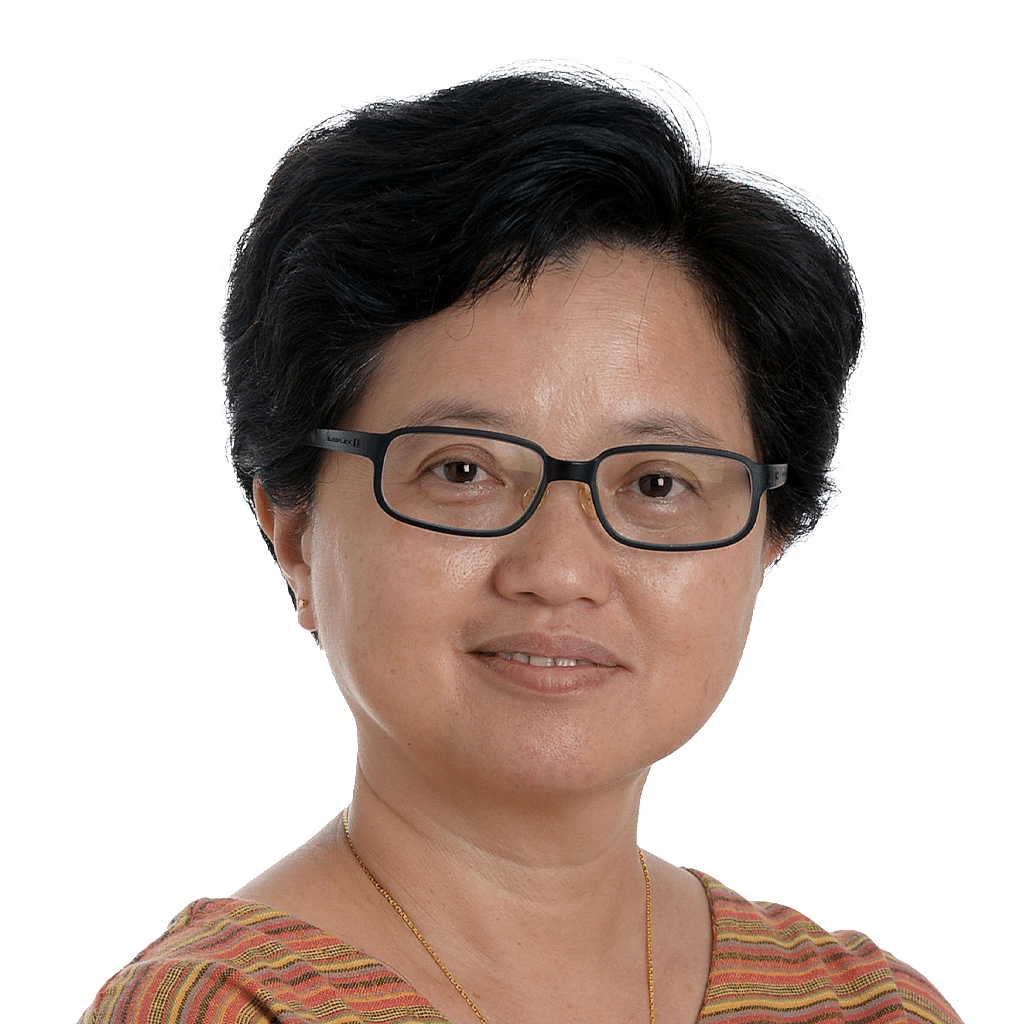 Lack of free trade agreements between some nations, differences over tariffs are hurdles

Reader Jeanine Rodriguez wrote in to askST about the Regional Comprehensive Economic Partnership (RCEP): "Do you think that RCEP will conclude this year? I have heard that India may not like the direction of the talks and that may slow things down."

The impetus to conclude the Regional Comprehensive Economic Partnership (RCEP), a 16-nation, Asean-driven free trade agreement, came in January this year when another major trade deal of the Asia-Pacific region was killed by United States President Donald Trump.

The 12-nation Trans-Pacific Partnership (TPP), signed in February last year, was to have comprised 40 per cent of the world's gross domestic product (GDP), a market of more than 800 million people, and about a third of the world's trade.

It was to have set new standards for trade and investment.

It overshadowed the RCEP, a deal proposed by Asean in 2011 to further integrate its economy with six of its trading partners with which it already has free trade agreements - China, Australia, New Zealand, India, Japan and South Korea.

But after Mr Trump signed an executive order to pull the US out of the TPP on his first day in office, the RCEP, as the other mega deal of the region, became the focus of attention, including of those countries linked with both pacts such as Japan, Australia and New Zealand.

This year being the 50th anniversary of Asean's founding, there is also strong incentive among the grouping's members to conclude the deal by the end of the year to cap a year of celebration.

Apart from the usual trade and investment agreements, RCEP also aims to enhance transparency in trade and investment relations, help small and medium-sized firms to take part in regional and global supply chains, and provide technical and capacity-building assistance to less-developed members of the deal. Since negotiations began in 2013, however, the members have fallen behind the original plan for completion by the end of 2015, for various reasons. Chief of these, according to Professor Shujiro Urata, who advises the Economic Research Institute for Asean and East Asia, is the lack of bilateral free trade agreements between some countries, such as China and India, China and Japan, and Japan and South Korea. This makes it hard for the countries to reach common ground.

Members also find it hard to agree on tariff reductions and services liberalisation. In particular, India is worried about tariff reductions leading to a flood of Chinese goods, given that it has a large trade deficit of more than US$50 billion (S$69.9 billion) with China.

India, which is strong in services, also wants negotiation on trade in goods and services to take place simultaneously, which could slow things down, analysts have said.

It has said that only about a quarter of the 15-chapter agreement has been finalised. Given the challenges, whether RCEP can be concluded by the end of this year is a tough question to answer. Some analysts are saying that a framework agreement, or the core of an agreement, can be completed this year, with the secondary parts to come later.

ASK US A QUESTION
Send an e-mail to askST@sph.com.sg.

A version of this article appeared in the print edition of The Straits Times on April 29, 2017, with the headline 'Regional mega trade deal may not be finalised this year'. Subscribe
Topics:
More
Whatsapp Linkedin FB Messenger Telegram Reddit WeChat Pinterest Print Purchase Article Copy permalink