Jakarta Governor Basuki Tjahaja Purnama plans to host his own talk show, rubbishing rumours that he will be appointed as a minister when his term at City Hall ends in October.

Ahok is Basuki's Chinese nickname, and the programme he was referring to is a Web video featuring dialogues with residents which his team produced and posted online during his campaign for governor.

He had lost what was widely regarded as a highly divisive gubernatorial election last month, to former culture and education minister Anies Baswedan and his running mate Sandiaga Uno.

His comments about his future came a day before the election commission officially declared Mr Anies and Mr Sandiaga the winners of the election on April 19.

According to the official count released yesterday, Basuki and his deputy Djarot Saiful Hidayat received 42 per cent of the vote versus their rivals' 58 per cent.

Mr Anies yesterday dismissed rumours that he might abandon City Hall and make a run for the presidency in two years' time.

"There is no political contract saying that I will not run for president in 2019... but both of us have committed that we will finish our work for Jakarta from 2017 to 2022," he said after the results were out.

There had also been speculation that Basuki, who is close to President Joko Widodo, might be given a ministerial post or appointed as a government official after the loss.

But on Thursday he told reporters in jest that he was now accepting advertisements for his TV talk show.

It has been a roller-coaster year for Basuki, who went from being a shoo-in for the election to being defeated by his rival. He still faces a blasphemy charge, which the court is set to rule on next Tuesday.

The case involves a speech to constituents last September, when he was heard referring to a verse in the Quran while telling them that they should not be misled by opponents urging Muslims to reject a non-Muslim leader. Basuki is a Christian.

Prosecutors have recommended he be sentenced to two years' probation in lieu of a suspended jail term. If he commits the same offence during probation, then he would be jailed for a year. But Muslim conservatives have continued to call for him to be jailed, with thousands taking to the streets in Jakarta yesterday to protest after Friday prayers at the Istiqlal mosque. 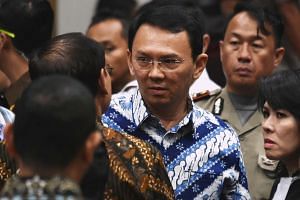 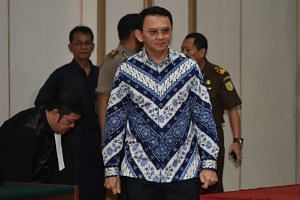 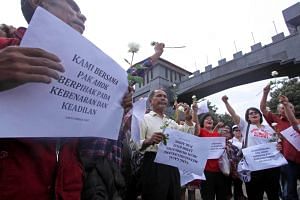 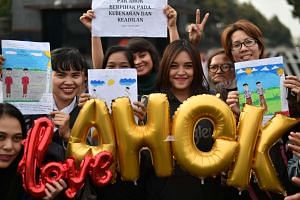 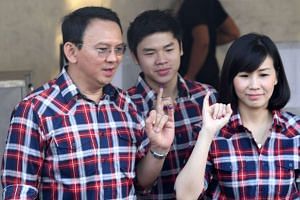 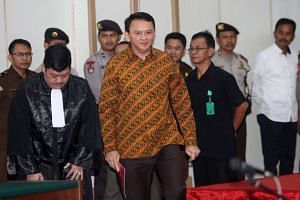 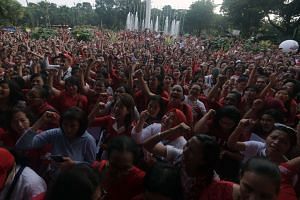 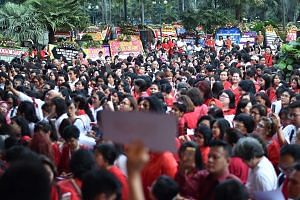 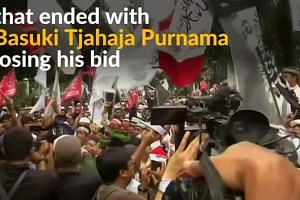 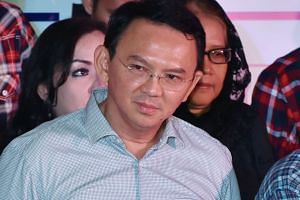 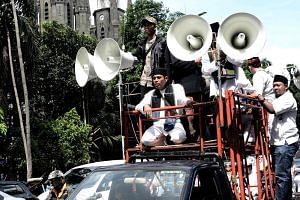 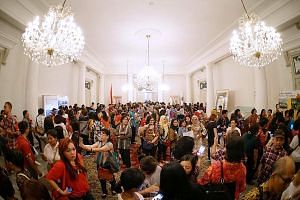 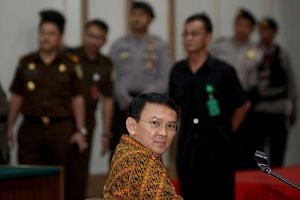 A version of this article appeared in the print edition of The Straits Times on May 06, 2017, with the headline 'Next job will be hosting talk show on TV: Ahok'. Subscribe
Topics:
More
Whatsapp Linkedin FB Messenger Telegram Reddit WeChat Pinterest Print Purchase Article Copy permalink