The Philippines was the most dangerous country in Asia for journalists last year. It has been that way in recent years, and it is unlikely to change soon, especially with a government targeting journalists criticising its policies.

Four journalists were killed there last year. That brought to nine the number of journalists killed since President Rodrigo Duterte was sworn into office in June 2016.

The Philippine Centre for Media Freedom and Responsibility (CMFR) has tallied at least 85 attacks on the media under Mr Duterte. These include the killings, six slaying attempts and 11 death threats. "Separately and together, these 85 cases have made the practice of journalism an even more dangerous endeavour under Duterte," CMFR said in a statement.

Reporters Without Borders said Mr Duterte himself was fomenting these attacks with his "cryptic, but alarming, comment" against journalists.

He once said it was acceptable to kill journalists, if they were corrupt.

The Philippines slipped six places in Reporters Without Borders' global press freedom index last year. It ranked 133rd out of 180 countries, reflecting a "growing animosity" towards journalists that is "openly encouraged" by politicians.

In its latest report on press freedom, released this week, the Committee to Protect Journalists (CPJ) listed the Philippines as still the fifth among countries with the worst records of prosecuting killers of journalists.

Under-secretary Joel Egco, who heads a government-appointed task force on media security, sees that as an improvement.

"We note with optimism that the Philippines, while remaining at its 2017 ranking as fifth, was noted to have improved its status," said Mr Egco. He said the result was expected, as it covered all unsolved killings over the past 10 years.

That included an incident in November 2009, when militiamen hired by a political warlord slaughtered 58 men and women, including 32 journalists, in Ampatuan town, Maguindanao province, in the war-torn southern Philippine island of Mindanao. Not one of the 190 charged has been convicted.

Mr Egco reported that more than half of the 102 journalist killings in the Philippines over the past 10 years were not work-related.

He disagreed with observations that Mr Duterte himself, by attacking journalists, was making the situation worse. "Media killing is actually a by-product of the hostile, violent environment," Mr Egco said.

He pinned attacks on journalism to "dirty" politics, the media's own "economic vulnerability", and the corruption that ensues from it.

For Mr John Nery, an associate editor at the Philippine Daily Inquirer, the situation in the country mirrors what is happening in the US under President Donald Trump.

"Tracking the terrible arc of online abuse becoming offline violence, I am reminded again and again that the hostility in the air is familiar," he said. "In the Philippines, under a foul-mouthed, free-associating, force-worshipping president, the same potential for a tragic escalation also exists." 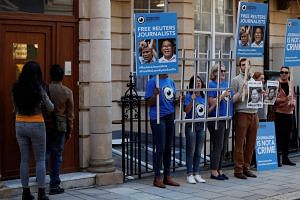 Journalists in the cross hairs of killers 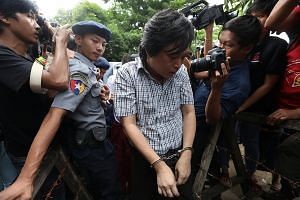 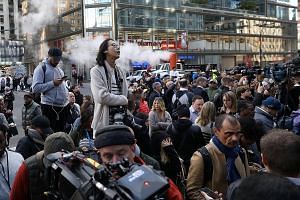 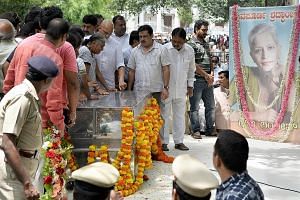 Dismal record of prosecuting those who kill journalists in India 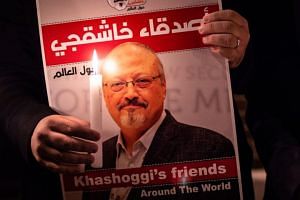 US needs more time to respond to Khashoggi death 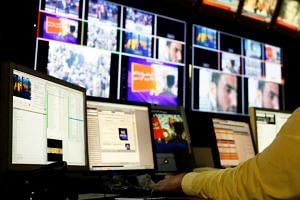 A version of this article appeared in the print edition of The Straits Times on November 02, 2018, with the headline 'Most dangerous place for journalists in Asia'. Subscribe
Topics:
More
Whatsapp Linkedin FB Messenger Telegram Reddit WeChat Pinterest Print Purchase Article Copy permalink