The woman, from a kampung near Lawas town in northern Sarawak, was reportedly trying to pay off her debts.

He said the case came to light when the village headman brought the girl to lodge a police report that morning.

"The mother had allegedly worked with a karaoke owner to sell her daughter in order to pay off debts," he said.

SAC Dev said the victim claimed that she was raped three times by a man at a hotel. 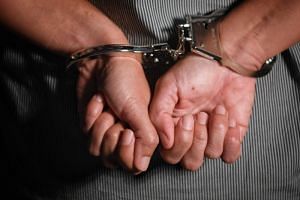 Police arrested the karaoke owner, a woman, at about 3pm on Sunday.

"We are now looking for the man who allegedly had sex with the girl. The case has been classified as rape," SAC Dev said.

The mother and karaoke owner are in the Lawas police lock-up. They are expected to be remanded on Monday.