PUTRAJAYA (THE STAR/ASIA NEWS NETWORK) - Malaysia is increasing police and military presence in public and tourist areas so as to assure the people of their safety.

This was among the decisions made by the country's National Security Council, which met on Tuesday (Jan 19) to discuss security efforts following recent terror attacks which took place around major cities around the world.

Prime Minister Datuk Seri Najib Razak said the joint patrol of policemen and soldiers would be conducted immediately to show the public that the authorities were in control of the country's security situation. 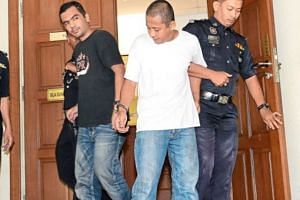 He named the Kuala Lumpur Bukit Bintang shopping belt and a number of major shopping malls as areas that would see the joint patrols. 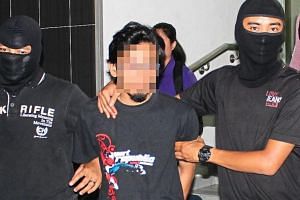 The Prime Minister said due to the alertness and preemptive measures taken by the police, 129 individuals have been arrested for involvement in ISIS.

According to an intelligence report, 55 Malaysians were involved in ISIS in Iraq and Syria, of whom 17 were killed.