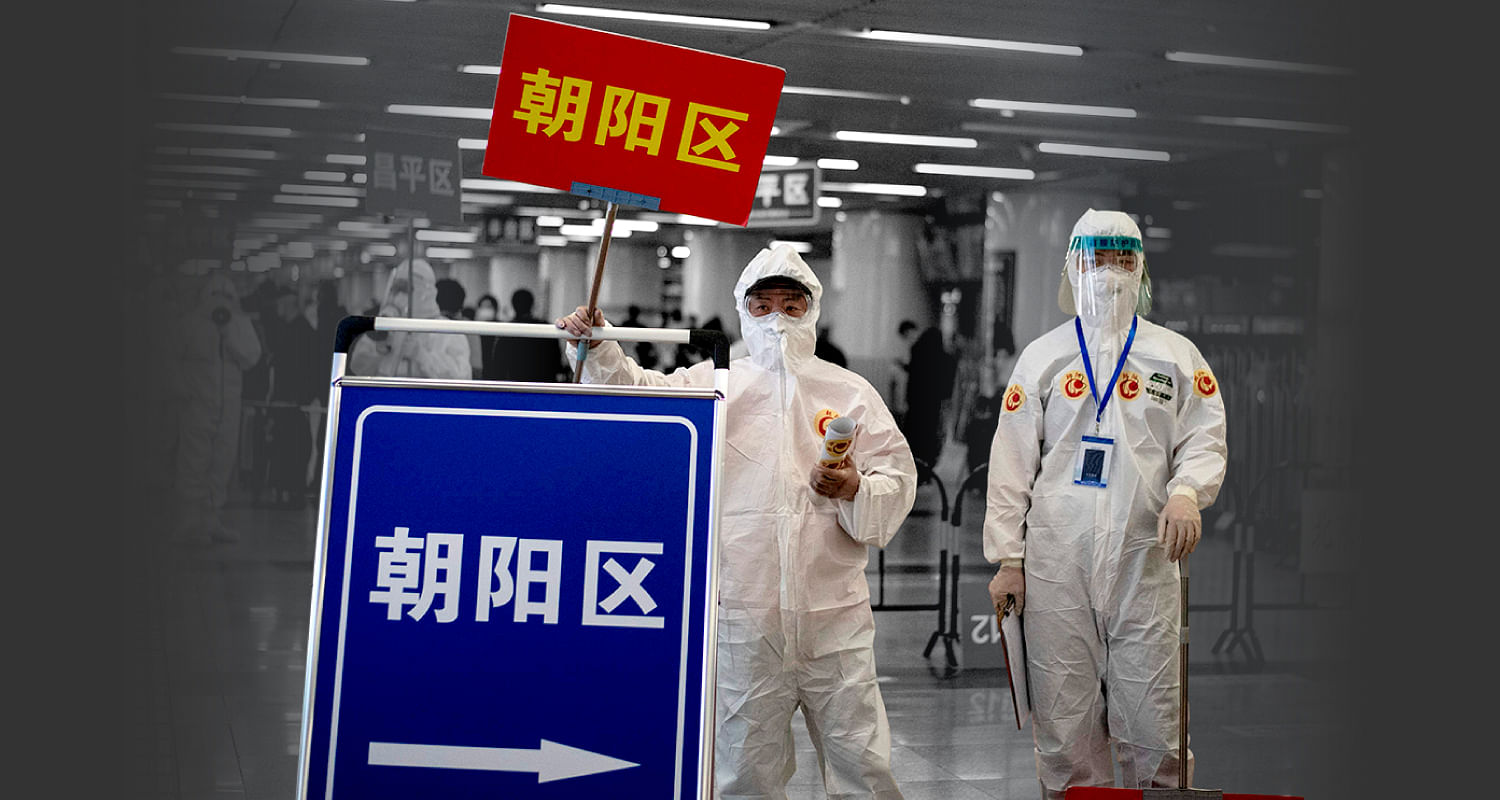 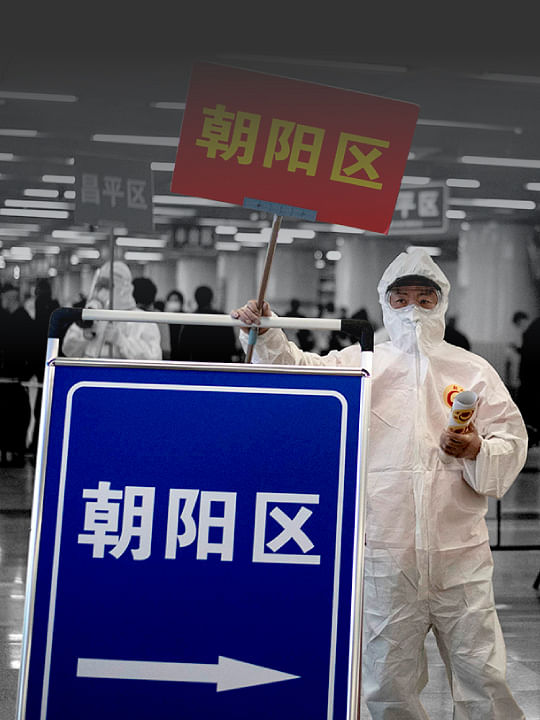 Never did I imagine that the hardest part about reporting on a city lifting its lockdown would be trying to get out of it.

Getting into Wuhan was easy: I bought a ticket on one of China's numerous platforms, hopped on a train with a suitcase full of protective equipment and disinfectant, and just over four hours later, I was ushered across a platform towards men in white protective suits.

I first had to apply for permission to return to Beijing through an applet on WeChat and once that came through, purchase a ticket. That sounded like a fairly straightforward-sounding process that turned out to be anything but that.

The applet initially could not recognise my name and multiple calls to the helpline proved to be unhelpful because my travel documents were in English, which perplexed the people manning the line.

Eventually, I realised I had to leave out the spaces between each word to make it work.

Which got me in line for my return to be approved by the local community organisation in Beijing - much like a residents' committee in Singapore - which would decide whether it had the resources to enforce my quarantine after my visit to "high-risk area" Wuhan.

If it did not, I would have to be quarantined at a designated facility.

That was the first of several agonising waiting spells, not knowing when I might get approved or rejected or the length of my eventual stay in Wuhan, capital of central China's Hubei province.

Journalists were told to send our details to the Hubei foreign affairs bureau, which would coordinate with Beijing to try to expedite the process.

As part of Beijing's regulations to prevent imported cases of the coronavirus, all travellers returning from Wuhan would have to show proof they were Covid-free, which meant a nucleic acid test.

"A brain tickle", "like a skewer through your face", "like you're the sword swallower at the circus": These are just some of the descriptions of the test that can be published in a newspaper.

At the Wuhan Third Hospital, one of several designated testing centres, the queue spilled out of the main lobby onto the street outside, while curious onlookers stood and watched.

"Can I take a video?" was the first question I asked the man behind the desk covered in labelled test tubes and reeking of disinfectant.

"How will you do the test if you're taking a video?? Sit down! And don't put your things there, do not touch my table!"

All that for a simple cotton swab.

But it felt like someone prodding around my throat with a chopstick and I experienced an exceptional urge to cough, gag, or both. Just when I thought I might choke, it was over, and I descended into a gigantic coughing fit.

For some reason, I thought of sanitising my hands that I'd just coughed into and reached for the sanitiser bottle.

"DO NOT TOUCH THIS AREA! PROTECT YOURSELF. I will squeeze the sanitiser for you."

Test done, ticket requested, interviews completed, all that was left to do was wait.

Never in my life had I refreshed an app this many times. I never considered myself to be anxious, until I saw fellow journalists get assigned tickets and leave Wuhan.

Colleagues gently joked about setting up The Straits Times' Hubei bureau, but it was starting to seem like a real possibility. Meanwhile, I got my test results: I was negative for Covid-19.

Finally, on April 16, the notification SMS came through - after five days of waiting.

Two weeks of quarantine - my second in two months - awaited me in Beijing.

Strangely, after all the ticketing consternation, the triple document checks (passport, ticket, negative Covid test) at Wuhan Station the next morning seemed like a breeze.

Passengers heading to Beijing were kept away from other travellers and went in through a separate entrance with its own security staff (all in full gear). That area of the station was sectioned off, which meant no KFC for the journey - a staple for me whenever I travel by rail in China.

Passengers were spread out on the high-speed train and cleaners came by every hour mopping the floor with disinfectant so strong, I could smell it through my N95 mask.

Back in Beijing, we were, once again, taken through a separate entrance and separated according to our districts. After that, we were ferried in giant coaches to a community centre, where we were further redistributed into mini buses while being kept away from the general public at all times.

The buses took us to our respective estates, where we were made to sign undertakings to each serve out two weeks of strict quarantine.

This meant we were not even allowed to open our doors outside of designated times. We had groceries brought to our door once a day (ordering takeout was discouraged because it increases social contact) and will have to take yet another nucleic acid test before the quarantine is over.

This time, I'll try not to inappropriately touch any highly sanitised tables.

Source: AFP and Reuters
Produced by: Elizabeth Law, Lee Pei Jie and Tin May Linn
Back to the top