They were among 72 current and former world leaders named in a report on Sunday by a global journalist body, after a year-long study of 11.5 million documents leaked from Panama-based law firm Mossack Fonseca which handled their offshore deals.

In what is described as the world's biggest insider leak, German daily Suddeutsche Zeitung obtained the data from an anonymous source and shared it with the International Consortium of Investigative Journalists (ICIJ), which reviewed it with some 370 reporters from over 70 nations.

Their findings showed that Mr Deng Jiagui, who is married to Mr Xi's elder sister Qi Qiaoqiao, became sole director and shareholder of two British Virgin Islands (BVI) firms registered in 2009 when Mr Xi was on the Communist Party's Politburo Standing Committee. ICIJ said the two firms were dormant when Mr Xi assumed power in late 2012. Offshore firms or bank accounts offer benefits like anonymity but are seen as vehicles for money laundering and tax evasion. 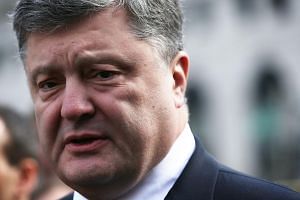 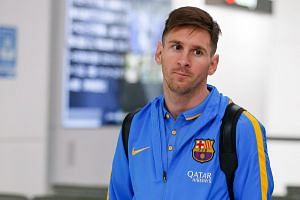 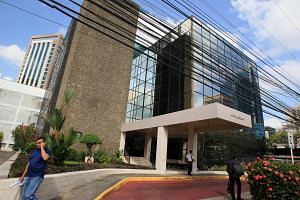 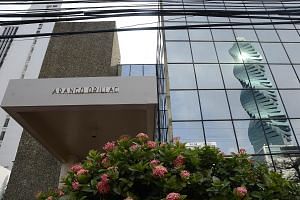 Mr Najib could face a backlash with data showing his second son Mohd Nazifuddin's involvement with two BVI firms. "There may be questions about whether they had dealings with the government in a less-than-transparent manner," said Mr Wan Saiful Wan Jan, head of Malaysian policy think-tank Ideas.

The documents have led to embarrassment for figures like Iceland Premier Sigmundur Gunnlaugsson who faces calls for resignation after revelations of his wife's dealings in an offshore haven. There have been accusations from Russia of a plot to destabilise the country. Lionel Messi is planning to sue a Spanish newspaper for defamation after the footballer was linked to tax evasion projects in the Panama Papers leak.