Twenty nations agreed on Tuesday to consider tougher sanctions to press North Korea to give up its nuclear weapons and US Secretary of State Rex Tillerson warned Pyongyang that it could trigger a military response if it did not choose negotiations.

“We denounce that meeting in the strongest possible terms, that is really harmful. It will not be conducive to peace and security and to the ongoing process between North and South that is aimed at creating a peaceful environment, easing tensions and promoting reconciliation between the North and the South,” Choe said in an interview.

“We are truly committed and determined to do what we can to fight against sanctions,” he said.

Asked about the possibility of a US strike against the Democratic People’s Republic of Korea (DPRK), Choe said: “We have all the capacity to deter such manoeuvres on the part of the hostile forces. We are ready for dialogue and confrontation. We are ready for both.”

But he said that North Korea is also determined to make the Winter Olympics in Pyeongchang, South Korea a success. 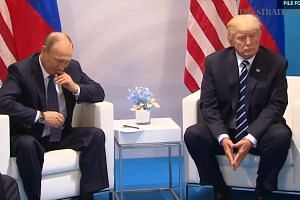 “We regard this as an event of the Korean nation, not just of South Korea, (something) which should be jointly and brilliantly demonstrated to the world,” he said.

A delegation of North Korean Olympic officials will arrive soon in Switzerland for talks scheduled at the International Olympic Committee in Lausanne on Saturday, Choe added.

“Our proposal is to make sure OHCHR undertakes a mission to both sides and finally do what they can do to secure the repatriation of these women.”

A UN human rights spokeswoman was unable to confirm receipt of North Korea’s Sept 28 letter about the proposed visits, addressed to UN High Commissioner for Human Rights Zeid Ra’ad al-Hussein, a copy of which was seen by Reuters.

“We wouldn’t say it is a condition. It is a principled matter. South Korea has no right or qualification to talk about reunions of separated families,” he said. 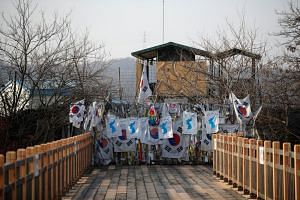 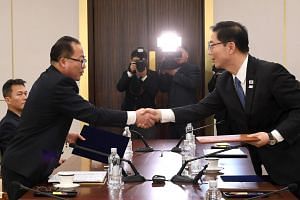 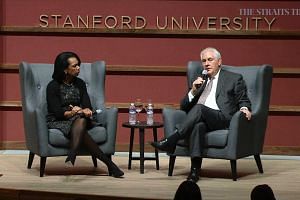 Tillerson says Russia not implementing all North Korea sanctions, may be frustrating some steps 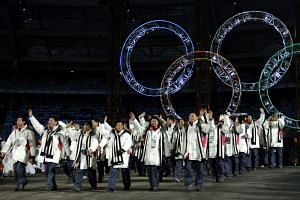 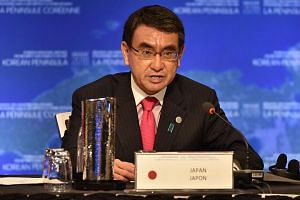 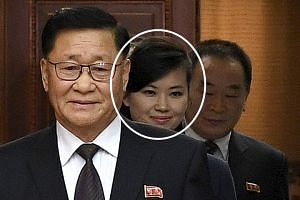 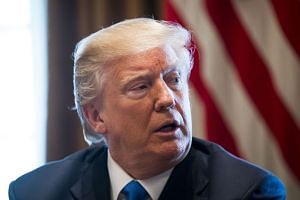 Trump open to talks with North Korea, says: ‘Who knows where it leads?' 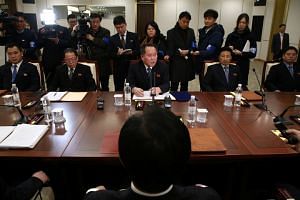 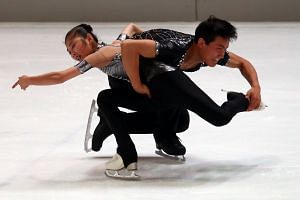 Can these two North Korean ice skaters help bring about a diplomatic thaw? 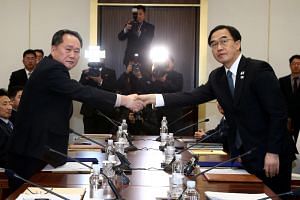 North-South talks: A step forward but many questions remain