The additional staff will be based in Samoa, Tonga, Fiji, Vanuatu, Papua New Guinea, Solomon Islands, Kiribati, and the US state of Hawaii, Mr Peters said in a statement.

The move comes amid growing Western concerns about China's influence in the South Pacific through its Belt and Road initiative, which dominated a recent Asia-Pacific Economic Cooperation (Apec) summit hosted by Papua New Guinea.

"These new positions are a first step in demonstrating New Zealand is committed to the Pacific to help it be... safer and more prosperous and enhancing New Zealand's voice in a region," Peters said.

The jobs will be advertised by the end of this year and the new posts expected to be filled by the middle of 2019, Mr Peters' office said. 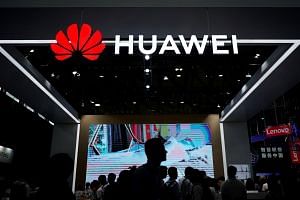