Presidents Xi Jinping and Joe Biden finally met face-to-face in a virtual summit this week, which yielded some outcomes that political observers have assessed to be positive signs for the fraught China-US relationship. Only hours later, Mr Xi further cemented his grip on power with a landmark party resolution. Read on for more. 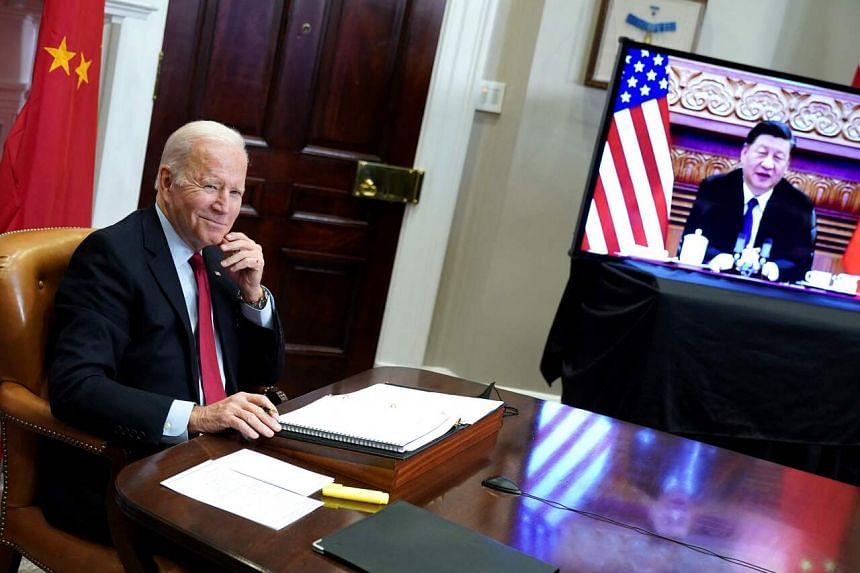 The nearly-four-hour meeting yielded some immediate outcomes: A loosening of travel and visa restrictions for businessmen and journalists, as well as an agreement to work towards setting up arms control discussions. China watchers saw the summit as a win.

Still, the long-awaited chat between the heads of the world's two biggest economies left many questions unanswered, the biggest of all, whether both sides would be able to find a way to manage their differences constructively, says China correspondent Danson Cheong.

Listen to our China Perspective podcast on the summit. 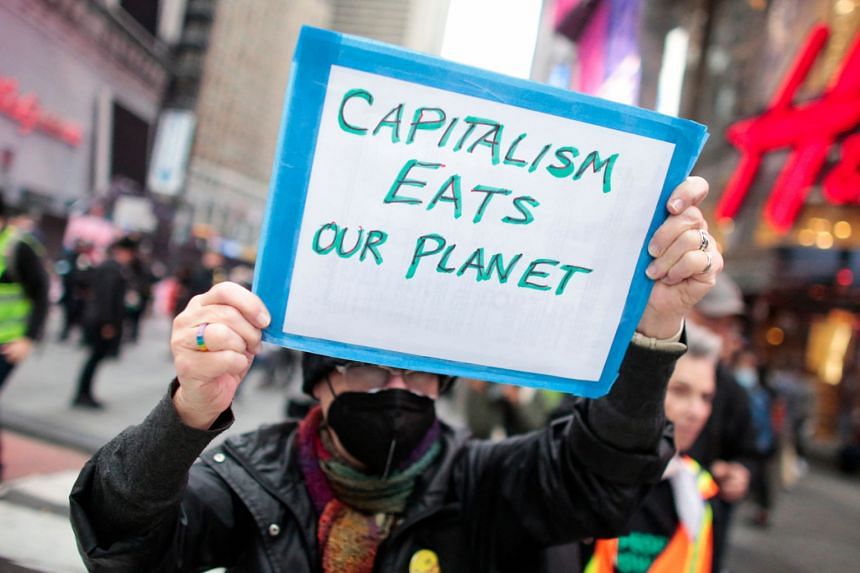 The UN COP26 summit ended at the close of last week with nearly 200 nations agreeing on an imperfect yet vital deal to step up efforts to avoid dangerous climate change, boost investments in green energy and speed up the shift away from coal, climate change editor David Fogarty and science and environment correspondent Audrey Tan report.

Many nations said the Glasgow climate pact lacked the ambition they had hoped for, but that it was ultimately a solid basis for stronger action that puts the world on a safer path away from dangerous planetary warming. UN Secretary-General Antonio Guterres reminded everyone that "we are still knocking on the door of climate catastrophe".

Read more: How China's deal with the US helped avert COP26's collapse

Keep up with our latest reports on the climate front here. 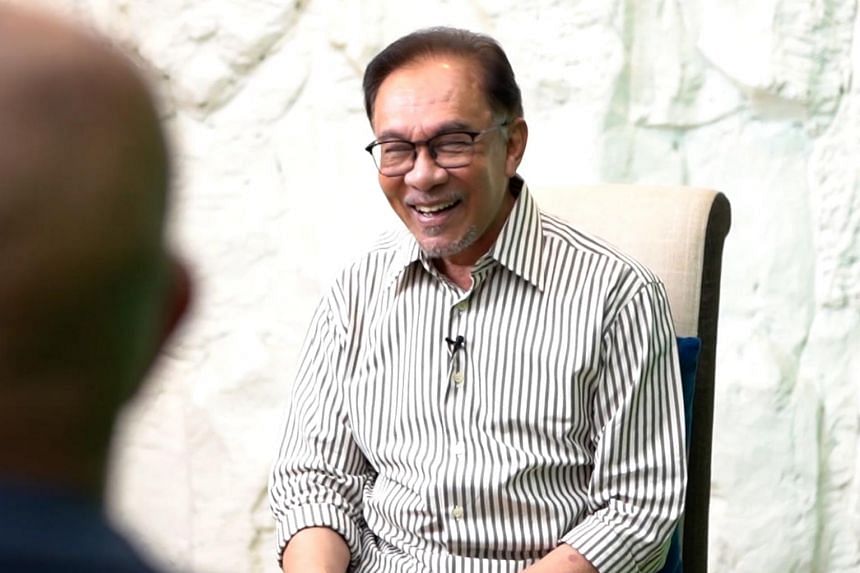 Malaysia is into the final leg of its Melaka state election campaign, the first ballot to pit the country's three main coalities in direct and open competition with each other.

The state poll is set to test Opposition Leader Anwar Ibrahim's longstanding strategy of enticing defectors to contest for Pakatan Harapan, and a failure to reclaim Melaka from arch rival Umno could undermine his credentials ahead of what is likely to be his final general election as a prime ministerial candidate, Malaysia correspondent Hazlin Hassan reports.

Amid the campaign excitement, Prime Minister Ismail Sabri Yaakob has been fairly quiet. Analysts and even those in his ruling Umno believe he is hoping for a hung assembly, underlining his stance that cross-coalition cooperation is the way forward, Malaysia bureau chief Shannon Teoh says.

Sign up for the Malaysia edition of our Asian Insider newsletter here. 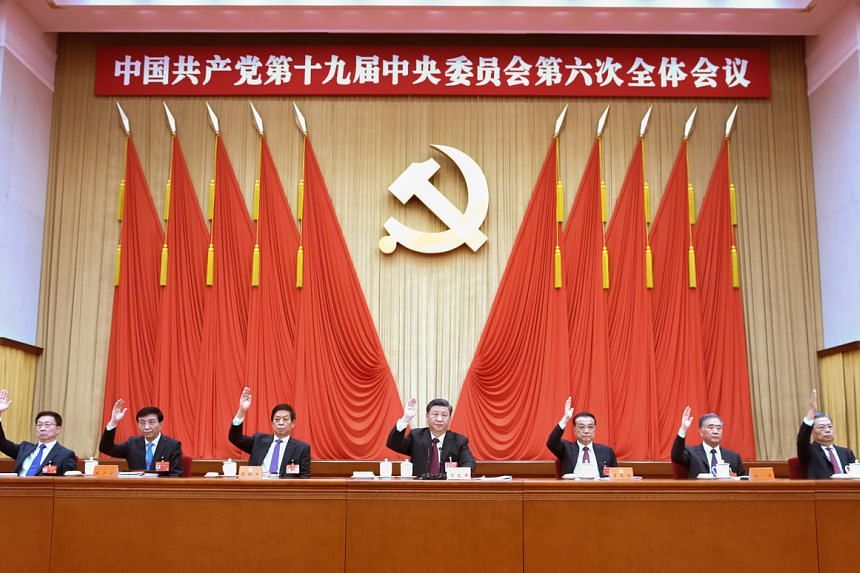 The ruling Communist Party of China has released a landmark resolution that virtually assures President Xi Jinping of a rare third five-year term as China's undisputed leader. The resolution signals Mr Xi's exalted status as the party's "core leader" and puts his stamp on its official historical narrative.

The lengthy document, focused largely on the party's accomplishments, also acknowledges failings in the past and described corruption - mentioned at least 25 times - as "the greatest threat to the party's long-term governance", China bureau chief Tan Dawn Wei writes. 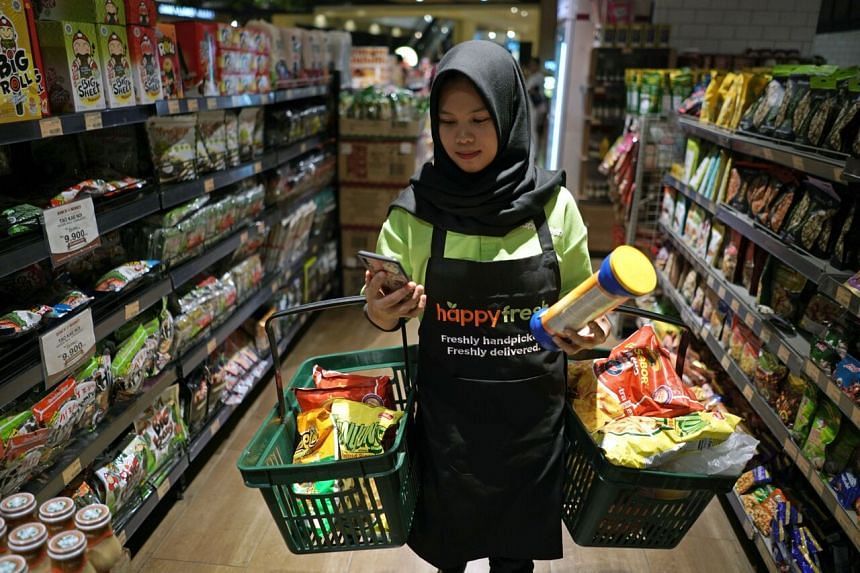 In the latest ST Asian Insider special, regional correspondent Jeffrey Hutton examines how companies are vying for customers as the competition heats up. To keep pace with demand, for example, tech firms are tying up with grocers, and start-ups are tapping investors to boost distribution networks, beef up their own platforms and splash out on promotions.

For many e-grocery platforms, years of growth were condensed into just a few months because of changes brought from the pandemic. For consumers, meanwhile, they are now spoilt for choice. More are turning to e-grocery stores for preferred products or deals, or simply to support local farmers. Singapore, too, has seen a similar boom. 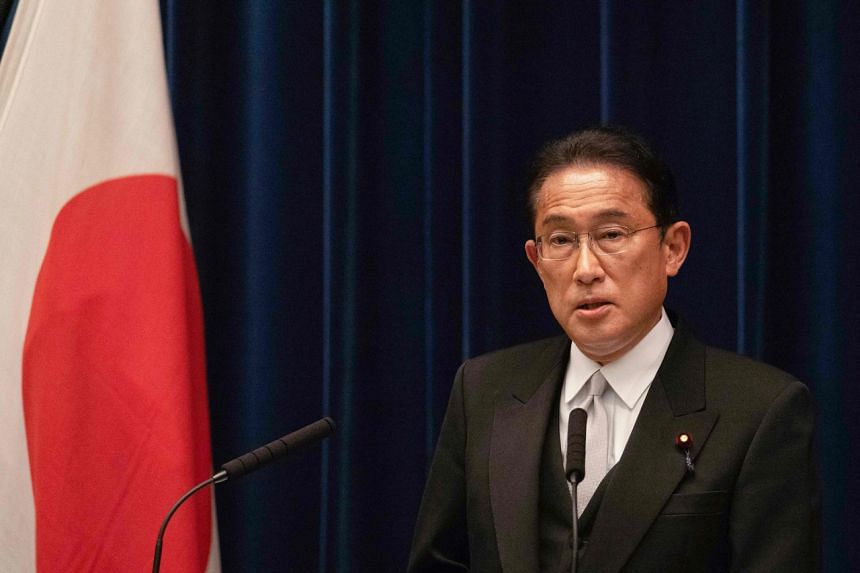 When Japan was deciding its new imperial era name three years ago, it went for Reiwa (beautiful harmony) in a move that broke millennia of tradition: The nation's 248th era name was the first to be drawn from Japanese literature instead of Chinese classics.

The decision is emblematic of the delicate geopolitical dance between Asia's two largest economic powers, which share many similarities rooted in history such as their use of the kanji Chinese character script.

Thank you for reading The Straits Times. Until next week, stay safe and keep reading!